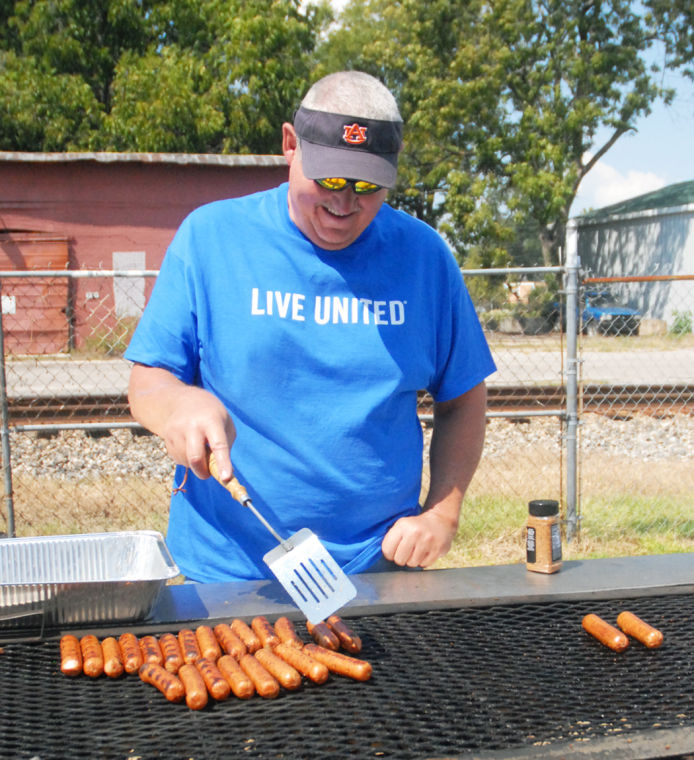 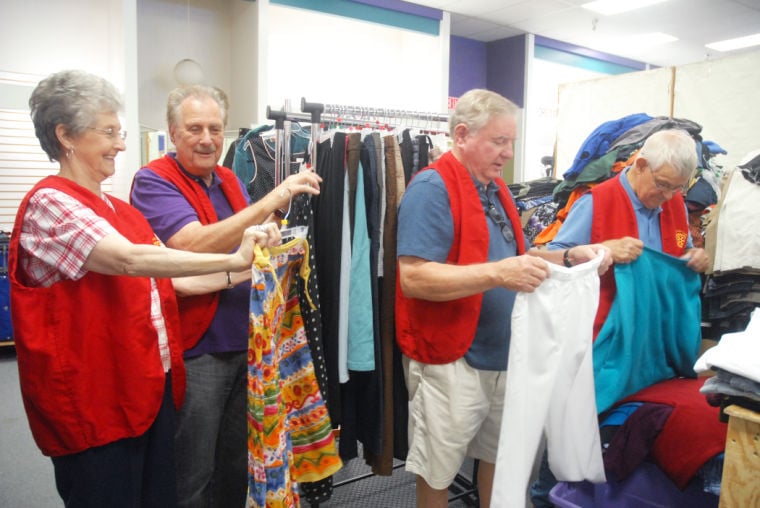 The annual Day of Caring sponsored by the United Way of Athens and Limestone County once again drew a big response from the community, and planning for next year’s event is already under way.

“We had many, if not most, of the projects adopted,” she said. “We were able to take a minute to celebrate volunteerism and the difference they make in the community.”

At the First Baptist Church in Athens, employees from Steelcase bought and prepared food for volunteers. Others who pitched in this week included a group of employees from TVA, which constructed a ramp for a senior citizen served by Limestone County CASA. At the Birdie Thornton Center in Athens, volunteers assisted with crafts and other projects.

Many of the items on the Day of Caring project list included requests for items like cleaning and office supplies for several organizations, including Learn to Read and the Boys and Girls Club. McFarlen said organizations and individuals donated heartily to the cause.

“Our conference room is just about filled up,” she said.

Day of Caring represents the kick-off to the United Way’s annual campaign. McFarlen said the agency campaigns when it’s best for companies and individuals to give their time and resources.

“This year, everyone’s help was needed because there are so many vital programs supported through United Way and we wanted to ensure those were able to meet their objectives,” she said.

Programs that receive funding from the local United Way include:

• CASA – ramps, chores and maintenance for elderly or homebound;

• Habitat for Humanity of Limestone County;

In an effort to raise funds for United Way, the agency is selling $1 chances to win a football signed by University of Alabama football coach Nick Saban, or one autographed by former Auburn University standout and Carolina Panthers quarterback Cam Newton.

The Newton football is gold, and commemorates when he was named the NFL’s offensive rookie of the year in 2011. The Saban football commemorates the Crimson Tide’s 2011 BCS championship.

McFarlen had the footballs on display at Thursday’s Day of Caring event.

“We thought, ‘Wouldn’t it be cool if someone who bought a chance and won is a really big fan?’” she said. “It would be exciting to know that whoever wins, it will mean something special to them.”

Tickets for the football are $1 each and are available at Steelcase, Snap-on, First National Bank, Reliance Bank and The News Courier.

The balls will be awarded on Oct. 18.