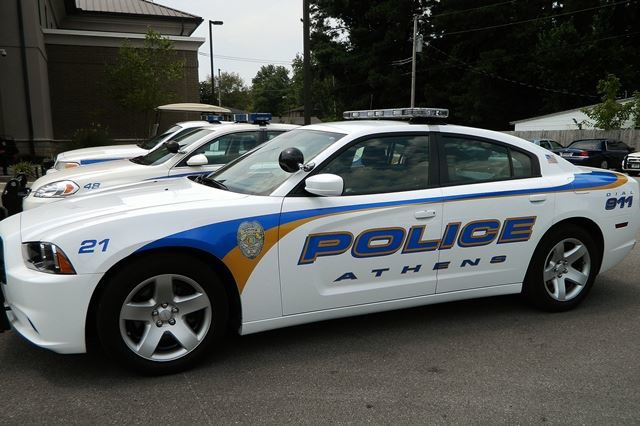 Athens Police Department arrested a Lacey Springs man on multiple charges Monday after he was caught with a truck reported stolen, records show. 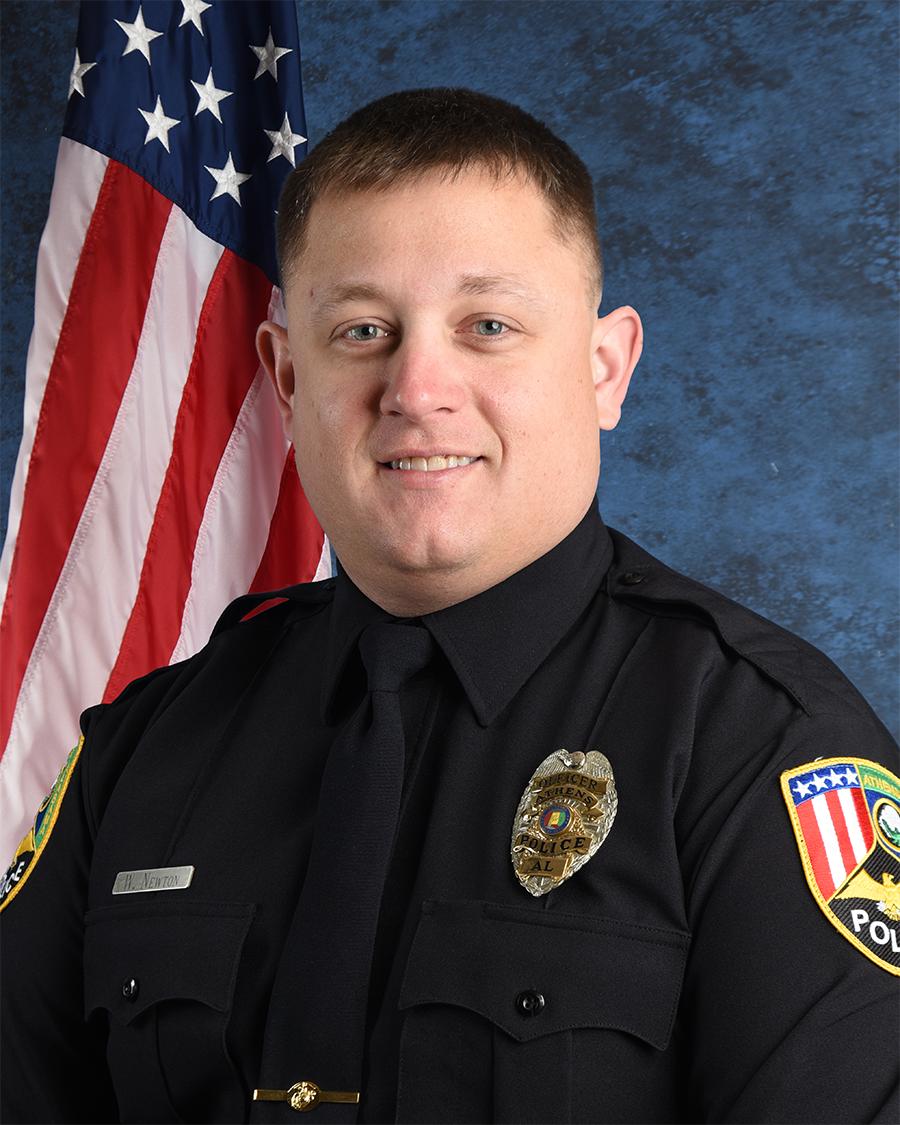 On Feb. 26, Athens Police Department and Athens Fire and Rescue responded with Athens-Limestone Ambulance Service to U.S. 31 and Interstate 65 to a call about an unresponsive person. When Officer Mac McWhorter and Officer William Newton arrived, they performed CPR until more help arrived.

After medical help arrived, the officers found out the man and his wife were traveling on the interstate when he started having chest pains and passed out. The husband was flown from the scene, and medical staff said later he was talking when they took off.

McWhorter, who is a former Army medic, used his skills again the following day. On Feb. 27, a man was driving himself to Athens-Limestone Hospital and flagged down a police officer.

The two pulled over at Athens-Limestone Public Library, and the man told the officer he was having a heart attack. Luckily for the man, the officer he flagged down was McWhorter.

“McWhorter has a lot of experience and utilizes those medic skills,” Captain Anthony Pressnell said. “He did not have to perform CPR this time, but he did call an ambulance, check the man’s pulse and monitor his condition until the ambulance arrived.”

The man’s wife sent a note to the City of Athens Mayor’s Office on Friday because she wanted to send a thank you to the officer, but she did not know his name.

“The officer’s quick thinking getting him help saved his life,” she wrote. “My husband went straight into surgery when he reached Huntsville Hospital. Thank you so very much.”

When told the officer’s name and about a similar incident the day before where McWhorter and Newton performed CPR, the wife wrote, “We are so grateful. Sounds like there is more than one hero in Athens.”

Pressnell said he was glad the wife reached out to share an update.

“We don’t always know the outcome once a person goes on to the hospital,” he said. “It’s nice to hear a good outcome.”