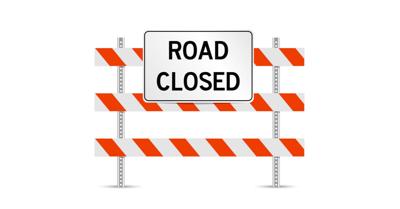 Those traveling downtown tomorrow or Saturday may have to find an alternate route, as the city of Athens announced road closures near The Square.

Jefferson Street between Bryan and Hobbs streets was closed today so crews could remove a tree. Athens Communications Specialist Holly Hollman said the area will be closed again Friday while crews finish the removal.

Crews will also remove a dead tree near the intersection of Nick Davis and Oakdale roads Friday morning, according to a release. Hollman said the westbound lane of Nick Davis at Oakdale will be closed during the removal.

She encouraged motorists to slow and watch out for workers.

Dancing in the street

Athens-Limestone County Tourism Association and the Limestone County Sheriff's Office are set to live stream the rodeo street dance starting 11 a.m. Saturday, weather-permitting. For the safety of those involved, the city of Athens has announced Marion Street between Washington and Market streets, on the east side of the Limestone County Courthouse, will be closed.

Due to COVID-19 guidelines, the public will not be allowed to participate in the dance but can view it on the tourism association's Facebook page.