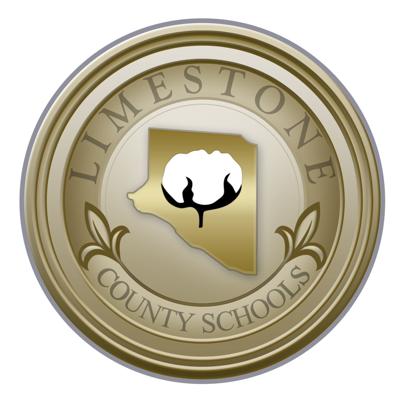 Not having enough substitute teachers was one of the biggest factors behind the decision to close Elkmont High School for two weeks, and many — including school officials — are saying low pay is a factor in the shortage.

During Tuesday's meeting of the Limestone County Board of Education, board members discussed how to go about fixing the issue.

"I personally feel that you can go to work at McDonald's for $10 an hour in most places," board member Earl Glaze said. "... I think anybody that's worth anything is worth $10 an hour."

Board chairman Bret McGill said he didn't want to make Limestone County Schools the highest-paying system in the region, but he agreed the current pay is too low.

"I do think we probably need to move it up," he said, reminding the board they raised pay for bus drivers when facing a shortage last year. "I think that's the reason this is being brought to us. We're struggling to find subs. We need subs now more than ever."

He also advocated for a flat pay rate across the district. One of the suggestions presented by the Limestone County Schools' central office raised the pay to $60 for non-certified employees and $75 for certified. The other suggested raised it to $65.

"We want to pay our substitutes an equal pay to what other systems are paying," LCS human resources director Bill Tribble said Wednesday. "We don't want them to make less than what our competitors are paying."

Board members did not vote on the raise, but the item could appear on a September meeting agenda. Part of the discussion was whether to include it in a budget approval so it would go into effect Oct. 1, or approving it with the caveat that it go into effect retroactively to Sept. 1.

"To me, it's very important we do what we can to help get subs and get subs paid at a decent rate," Glaze said.

Board members won't meet again until September, but that doesn't mean potential substitutes have to wait to apply. Officials have said they're doing everything they can to keep schools safe and open for traditional learning, but when teachers have to quarantine, administrators rely on substitutes to help them keep classrooms going.

This need was especially clear just a few weeks ago, when 10 Elkmont High teachers were asked to quarantine due to symptoms of or possible exposure to COVID-19. Superintendent Randy Shearouse said during Tuesday's meeting that only eight substitutes were available, and it was ultimately decided to shut the school down entirely and let students learn virtually for two weeks.

If all goes well, the school will reopen Aug. 31, but the district wants to be prepared if it happens again at a school in the system.

"We're wanting to recruit new subs," Tribble said. "... The more subs we have, the better chance we have of being able to run a school during these pandemic times."

Substitute employees can choose which days they want to work and where they want to work. They may work a full day or half-day, but they must be licensed through the state and undergo training through LCS before starting.

Visit lcsk12.org/substitute or contact Tribble at 256-232-5353 or bill.tribble@lcsk12.org for more information and to start the application process.