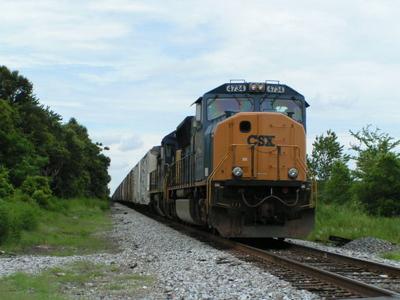 FLORENCE, Ala. (AP) — A factory that employs hundreds of people manufacturing railroad cars in north Alabama is closing amid declining demand linked to the coronavirus pandemic.

FreightCar America announced Thursday it is shutting down its plant at Cherokee and plans to abandon the facility by early next year to consolidate operations in Castanos, Mexico.

Kevin Jackson, president of the Shoals Economic Development Authority, said the factory has about 500 workers, according to the TimesDaily.

The factory makes cars used to haul bulk goods and other items. The problem of depressed demand for freight cars has been made worse by the pandemic, and the company is trying to get ready for "immediate success" after the downtown, said a statement by chief executive Jim Meyer.

The shutdown will save more than $20 million annually in fixed costs and make it possible for the company to break even by producing less than 2,000 cars annually, the statement said.