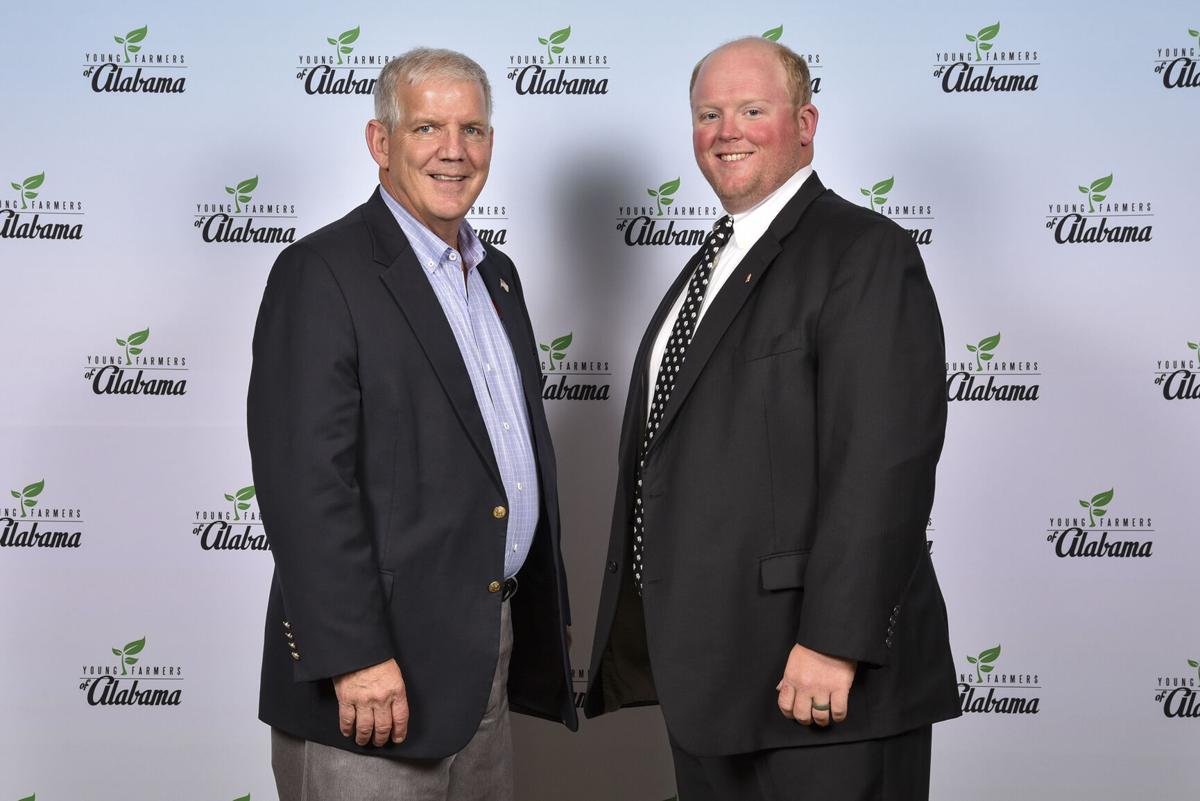 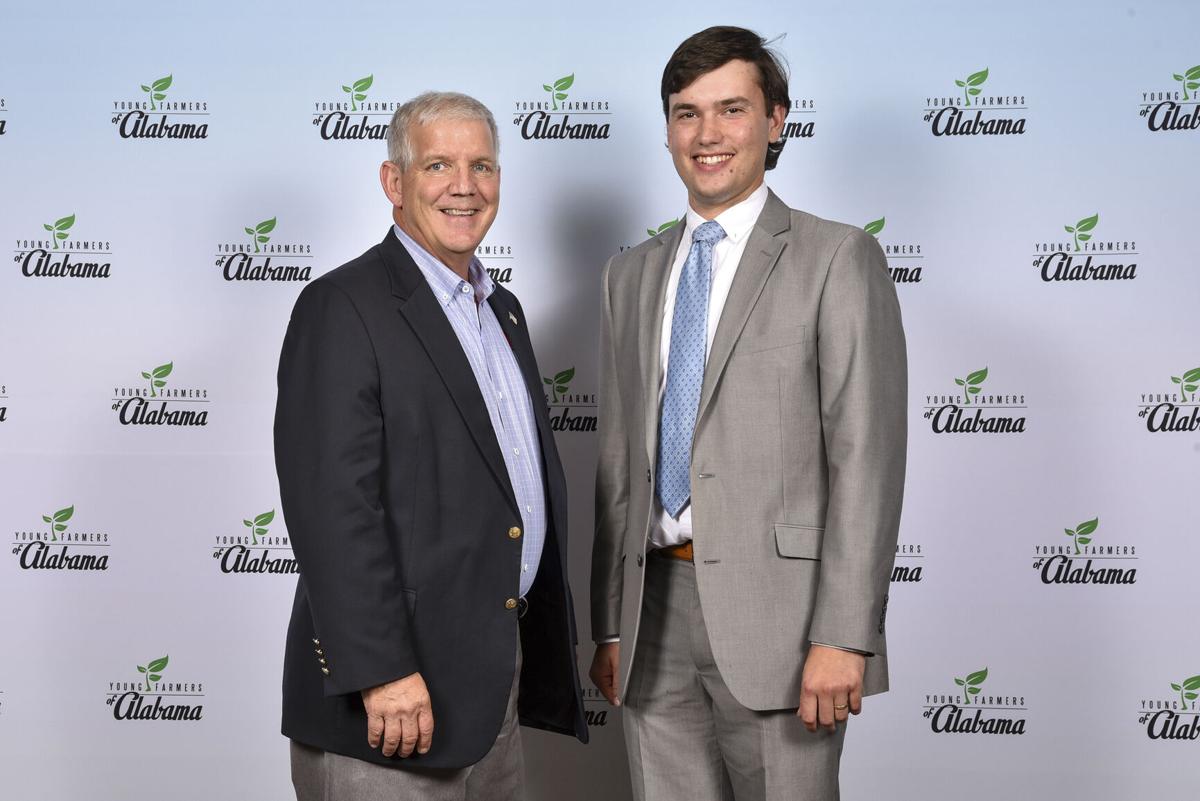 Members of the Alabama Farmers Federation said they honored some of states “best and brightest young farmers” this week despite restrictions which forced competitive events to be held via livestream.

“Farming didn’t stop for coronavirus, so we wanted to make sure the Young Farmers Division had an opportunity to continue developing future leaders and recognizing outstanding members,” said Alabama Farmers Federation Organization Department Director Mike Tidwell. “When the Alabama Farm & Land Expo was canceled, we switched to a virtual format for the Discussion Meet and Excellence in Agriculture contests.”Limestone County's Jerry Allen Newby and Brady Peek were named discussion meet finalists alongside Ali Cantrell of Montgomery County and Garrett Dixon of Lee County. The farmers will explore solutions to agricultural issues during the final round of the meet at the Federation's annual meeting in December. The winner will receive a four wheeler from First South Farm Credit. The winner will also compete nationally during the American Farm Bureau Federation's annual convention in January.

The Federation also honored the state's Outstanding Youth Farm Family. This year, Ben and Bethany Johnson of Randolph County were named the overall winner, which comes with a prize package valued at more than $60,000. The Johnsons, who have two children, farm poultry, beef cattle and row crops. The Johnsons will receive $35,000 to be used toward a Ford truck courtesy of Alfa Insurance, a John Deere 825i Gator from Alabama Ag Credit and Alabama Farm Credit and a lease on a Johne Deere tractor sponsored by AgPro, SunSouth and TriGreen dealers.

The runners-up were Joe and Ashley McCraney of Barbour County and Josh and Savannah McCoy of Dale County.

Emmanuel Bankston of Henry County took home first place in the Excellence in Agriculture contest. He will receive a zero-turn mower from Corteva Agriscience and a computer package from Valcom/CCS Wireless. Participants in the event are involved in agriculture but derive the majority of their income off the farm. Bankston is operations superintendent for Golden Peanuts in Headland.

Excellence in Agriculture first runner-up was Kayla Greer of Montgomery County, while Chase Hammock of Talladega County was second runner-up.