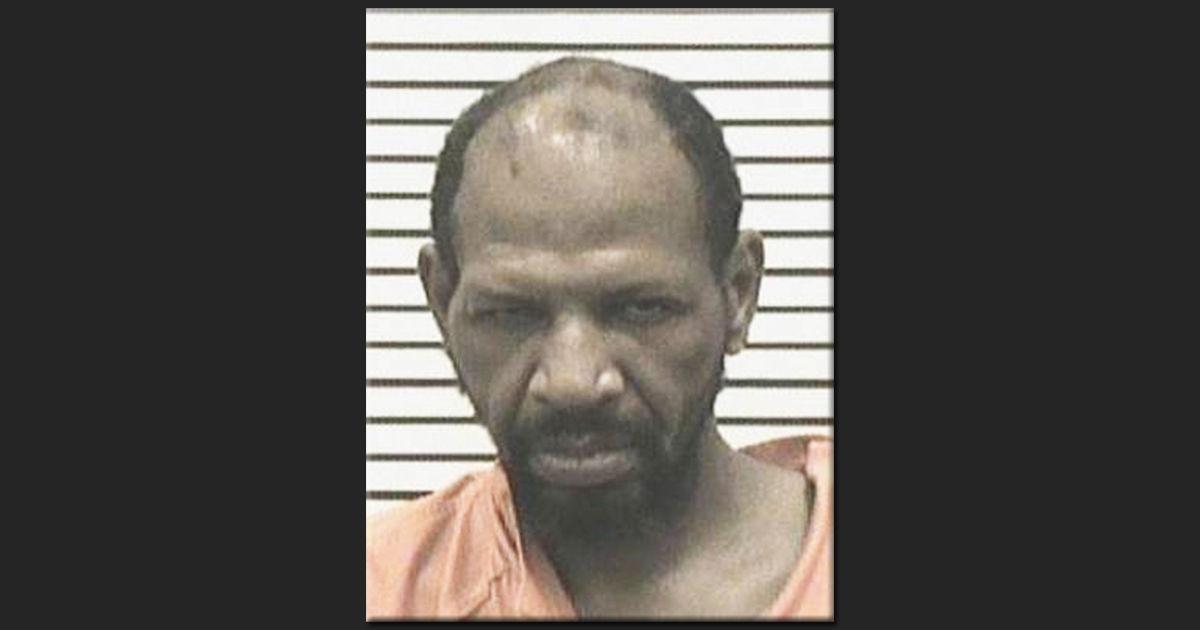 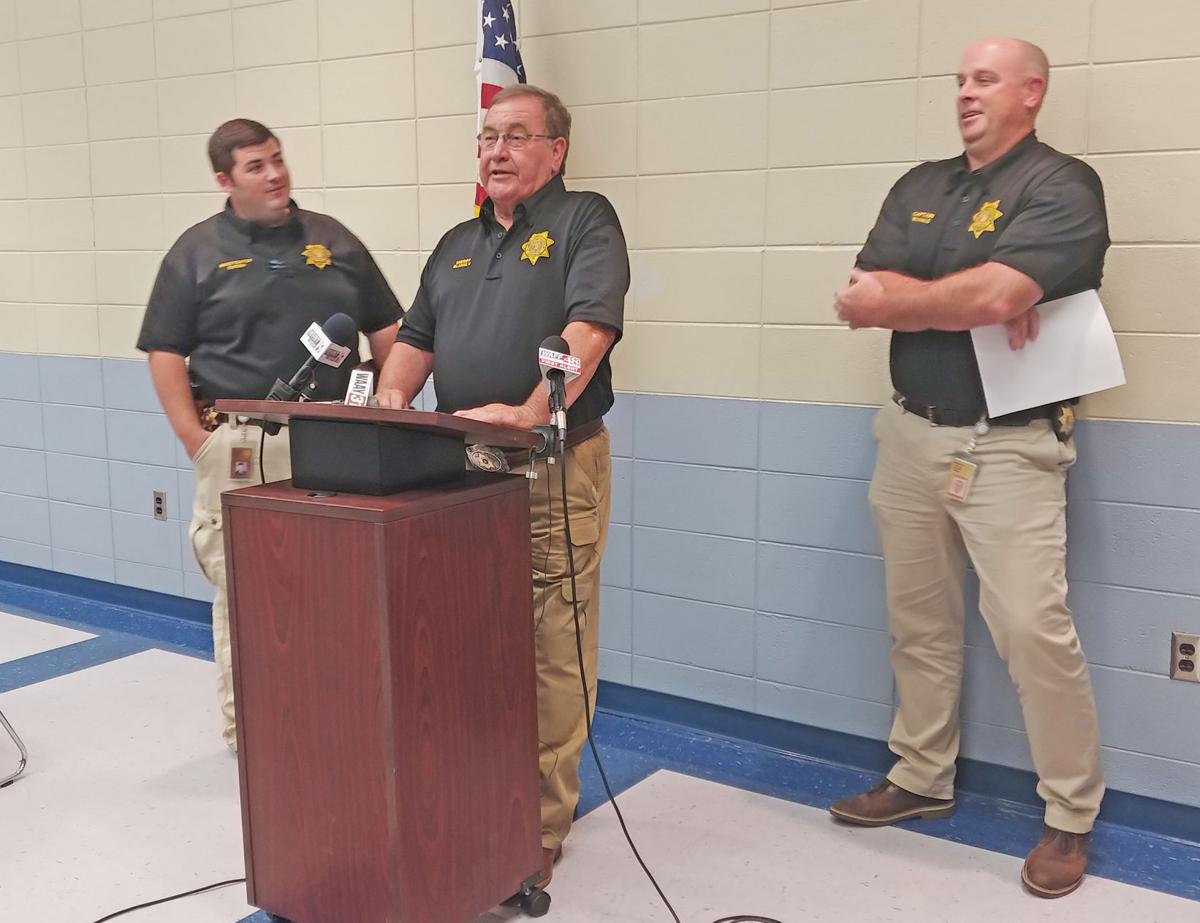 The man accused of murdering an Ardmore resident was found by police in Pickens County driving his ex-wife's car with her body in the front seat, the Limestone County Sheriff's Office announced Monday.

Sheriff Mike Blakely said in a press conference Monday that 47-year-old Fred Sommerville is charged with capital murder related to the death of 74-year-old Bruce Cosman. Cosman and his wife were at their home in Ardmore on Thursday when they heard strange noises in the backyard.

Cosman went out to find the source of the noises. Blakely said Sommerville shot Cosman two to three times, killing him, then left.

Sommerville was arrested around noon Friday in Aliceville. Aliceville police officers received reports of a stolen car in the downtown area. Chief Tonnie Jones told media outlets officers fired at the car, bringing it to a stop.

Blakely said the vehicle belonged to Sommerville's estranged wife, Lakresha Sommerville. Her body, shot once in the head, was found in the front passenger seat, and Blakely said she had been dead for several hours.

Lakresha Sommerville worked in Ardmore, Tennessee, and was reported missing around midnight Thursday by her mother, who believed it might have been a kidnapping, the sheriff said. He added there was a history of domestic violence between Fred Sommerville and Lakresha Sommerville.

Fred Sommerville is currently being held in the Pickens County jail on charges of attempt to elude, first-degree theft of property, abuse of corpse and reckless endangerment. Bail is set at $100,000.

It is not known when Limestone County will be able to extradite Fred Sommerville. Blakely would not speculate why Sommerville was in Cosman's backyard, but said there was evidence to suggest Sommerville was there at the time of the murder.

The murder weapon has not been recovered, but Blakely said the department is "very confident he murdered Mr. Bruce."

Lakresha Sommerville's body has been sent to Montgomery for an autopsy. It is unknown if she was murdered in Ardmore, Tennessee, in Limestone County or in another location.

Blakely thanked the combined efforts of Ardmore Police Department, Pickens County Sheriff's Office and LCSO deputies in helping to wrap up the case. He said there is still "hundreds of hours" of investigation left to do, including interviews and obtaining security footage.

Still, he said he hoped the people of Ardmore can sleep a little bit better knowing Fred Sommerville is in custody.