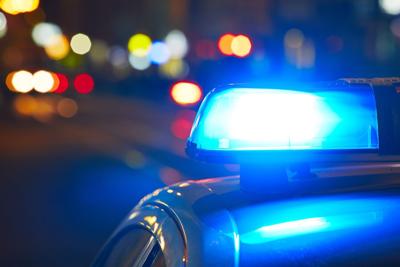 Mary (Knot) Phillips, 64 of Tanner, Alabama, died Sunday, July 3, 2022 at Attalla Health & Rehab in Attalla, AL. Services will be 11am Thursday at Spry Funeral Home Chapel with Donald Terry officiating with burial in Lentzville Cemetery, visitation is from 10 until 11am Thursday at Spry …