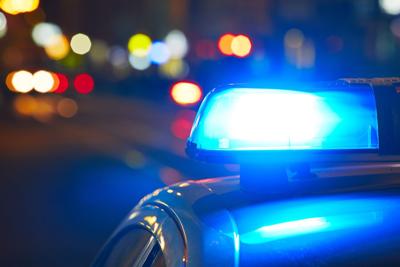 • Jamey Ray Thompson, 42, first-degree theft of property and breaking and entering a vehicle