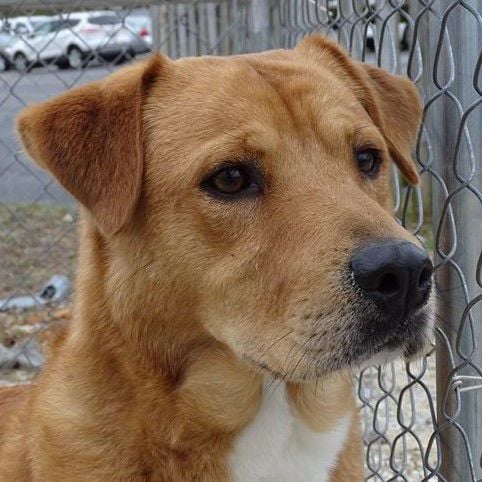 This gorgeous guy is Gus, a 2-year-old Lab mix. He is healthy, happy, smart, loving and ready to prove it to you. 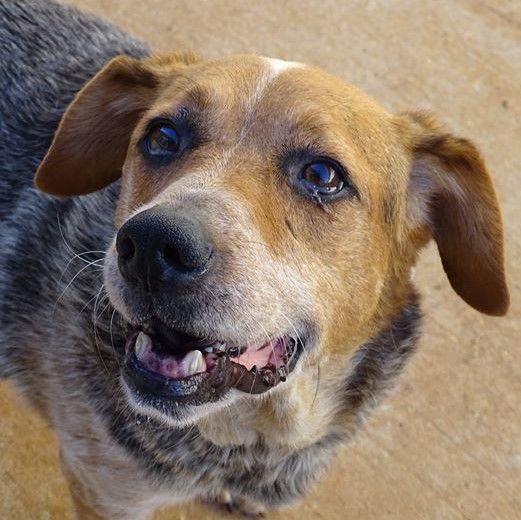 Nola, an Australian cattle dog/heeler mix, doesn’t understand why her owner dropped her off at the shelter. At 12 years old, this sweet girl deserves all the love a family can give her.

This gorgeous guy is Gus, a 2-year-old Lab mix. He is healthy, happy, smart, loving and ready to prove it to you.

Nola, an Australian cattle dog/heeler mix, doesn’t understand why her owner dropped her off at the shelter. At 12 years old, this sweet girl deserves all the love a family can give her.

I don’t know about you, but everyone I know is busy.

You may be a single parent coordinating work, school, band practice and ballet. You may be helping with senior parents and grandchildren or working crazy hours.

Sometimes, it seems like we spend all our time just putting out the next fire.

That situation became all too clear a few weeks ago. My nearly 18-year-old cat, Andrew, seemed to be losing weight, so I made an appointment with his veterinarian.

Andy lived with his sister in the heated and air-conditioned feline retirement home in my back yard, as he was having frequent accidents in the house and becoming more and more stressed out by my bully cat, Oliver.

Gracie joined him in the cottage as they were always closely bonded, and the two of them seemed incredibly content with their screened-in porch, yard, window seats and visits from Dexter the dog and me.

The morning of his appointment, Andy didn’t greet me at the cottage door as he usually did, and he only came reluctantly out of his straw-filled crate when I called him. My heart sank even further when he didn’t resist being put in his carrier.

Andy was in kidney failure, and nothing we could do would be likely to extend his life more than a few weeks, so I tearfully said yet another good-bye.

His doctor told me kidney disease in cats is insidious, often hiding itself until suddenly presenting with a cat in crisis. Still, the guilt was overwhelming. I knew he had lost weight, developing the dips in his back legs that old cats get, but how did I not know how bad it was?

As often as I was in the vet’s office for Dexter, Ollie, Bob and the 20-plus foster cats and kittens I’d had over the last two years, Andy, having had a multiyear rabies shot, failed to make it on my calendar for his annual physical.

He was eating and drinking and enjoying his life, and I didn’t notice how time was passing. It might  not have mattered, but I will have to live with the what-ifs.

Gracie went in for her annual visit, where they ran the full geriatric blood panel. The results show she has kidney insufficiency — again, not uncommon in a cat her age. But because it has been identified, we can treat it with a kidney supportive diet, supplements and medication before it develops into kidney failure. And she will make every follow-up appointment on schedule.

Gracie is back in the house, ignoring Oliver, and he doesn’t know quite how to handle it. She doesn’t run from him, she doesn’t back away to give him her food, and the one time I saw any kind of claws in confrontation, she gave as good as she got. They have shared the couch, my bed and the bathroom rug without incident, so maybe they’ll become friends. Stranger things have happened.

But the moral of the story is to schedule your appointments now. Get them on the calendar before something happens to make you forget to do so. And for your pet’s health and your peace of mind, don’t forget to make your next six-month or 12-month appointment before you leave the vet’s office.

— Pets and the People Who Love Them is brought to you on behalf of your friends at the Athens Limestone Animal Shelter. To adopt your best friend (cat or dog), please visit 1701 U.S. 72 (behind Limestone Veterinary Clinic), visit our Facebook page or call us at 256-771-7889.