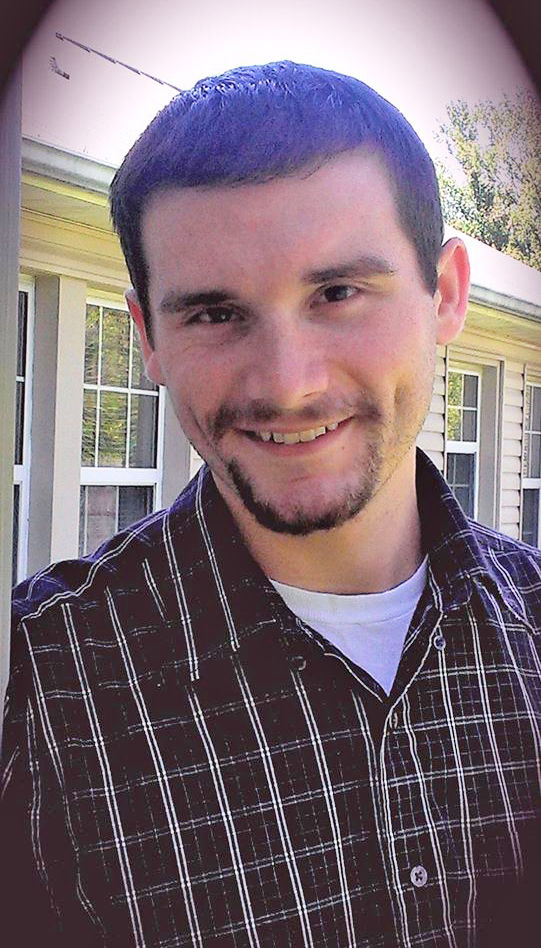 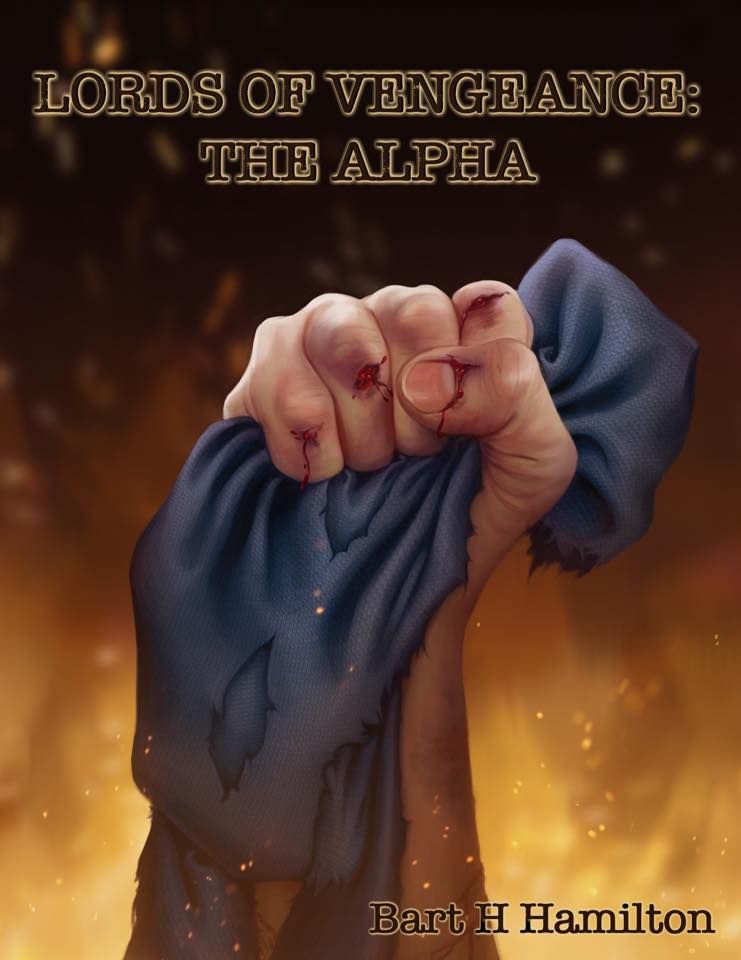 Pablo’s on Market will host a book signing featuring Katie Clark and Bart Hamilton, both Athens residents, from noon until 3 p.m.

Clark said the novel was partially inspired by her daughter’s journey with cancer.

According to Clark, “Vanquished,” a dystopian novel, “is set in a world where poverty and sickness are rampant, and care for the needy is hard to come by — or so Hana, the 17-year-old heroine, has been led to believe. When a medic at the hospital implies there are more resources than what they’ve been told, Hana isn’t sure she can trust him. The medic has been involved in a religious group, and religion has been outlawed for the last hundred years. The medic’s challenge sets Hana on a journey of truth seeking, and what she finds isn’t what anyone would expect.”

What sets Clark’s novel apart from similar young adult books on the market, she said, is the element of faith and hope weaved into the story.

Bart Hamilton, a new self-published author, penned his first novel, “Lords of Vengeance: The Alpha,” as an action/adventure for ages 10 and above.

Hamilton was inspired to write by one of his English professors, who said, “Think about it” and “Don’t rush in and put something on a page that you’re going to have to go back and change later.”

The novel follows Nicholas Hodges, who, Hamilton says, “discovers his two best friends are secretly part of a clandestine terrorist hunting organization known as The Phoenix Initiative. Nicholas must make a choice — join or die. As the group of international pirates decides to come inland and attack his city, Nicholas is forced to either step up and defend it or lose everything he holds dear. Only united can they beat back the evil that is descending upon them. But can they do it without turning into the same evil they are trying to defeat?”

Athens Christmas Open House is an annual event that brings Christmas to Athens a little early each year. Caroling, shopping and Santa Claus, who arrives on a shiny, red fire truck, are all part of the experience aimed at bringing shoppers downtown.

To find out about Christmas Open House, see the front page of today’s edition or call the Greater Limestone County Chamber of Commerce at 256-232-2600.