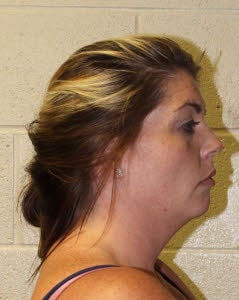 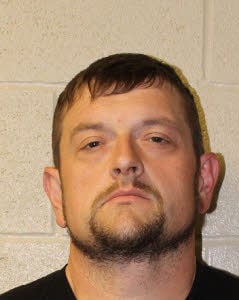 A Decatur man and woman have been arrested in connection with multiple storage unit break-ins, records show.

"Investigator Jonathan Caldwell has been working several burglaries of storage units since early May of this year," Johnson said. "Some of the items taken were fishing equipment, tools, vacuums, dishes, a laptop, flowers, a Chinese statue, pop-up tent, baskets, refrigerator and other appliances."

Records show at least one burglary was brought to the attention of police when the storage facility owner alerted a renter to a broken lock on one of the units.

Cole and Tapscott, both of 1108 1/2 Eighth Ave. SE, Decatur, were booked at the police department and transferred to the Limestone County Jail. As of Friday afternoon, Cole was still being held on bail of $15,000.

"The investigations into these cases are continuing," Johnson said.