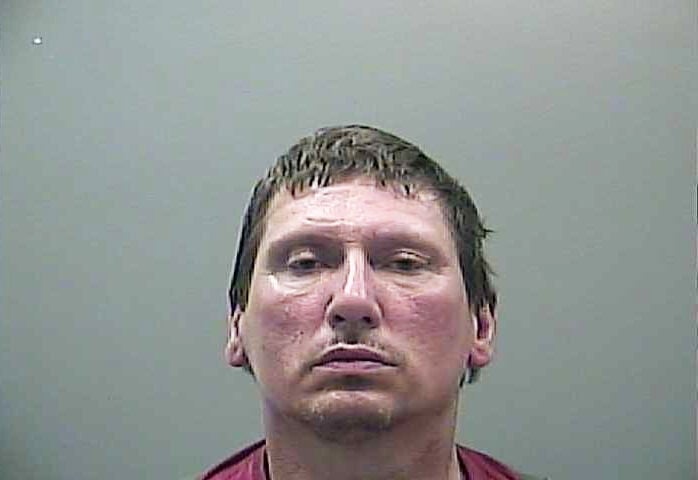 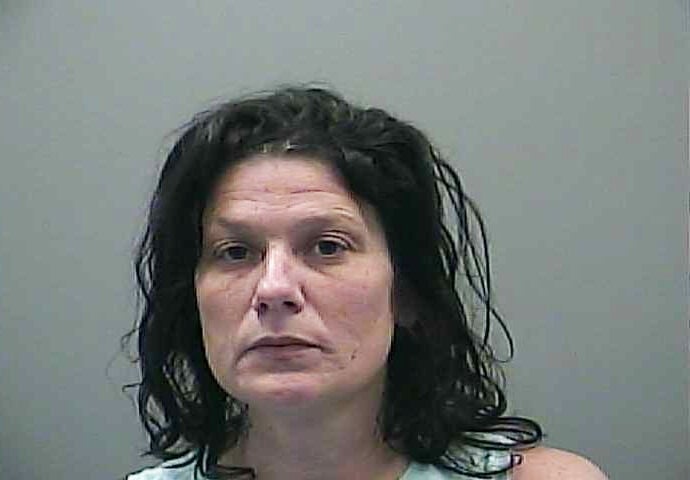 The assault of an elderly man last week that led to three arrests has now led to charges for two more, according to the Limestone County Sheriff's Office.

LCSO Public Information Officer Michelle Williamson said there was an assault on the man reported in October that led to the arrests of Billy Joe "BJ" Carruth, 49, and Brittney Nicole Clem, 42, both of Athens. The victim was offered $500 in cash to drop the charges but refused, at which point Clem and Carruth hired Ian Van Hunter and Jonathan Colby Parsons to assault him a second time, hoping to scare him, Williamson said.

Records show the second assault took place April 13, with another victim reporting they were robbed after witnessing the assault by Hunter and Parsons. Parsons and Hunter were arrested in the days that followed.

Carruth and Clem now face charges of bribing a witness, intimidating a witness and criminal conspiracy to commit first-degree assault. They remained Wednesday in the Limestone County Detention Center with bail set at $255,000 each.