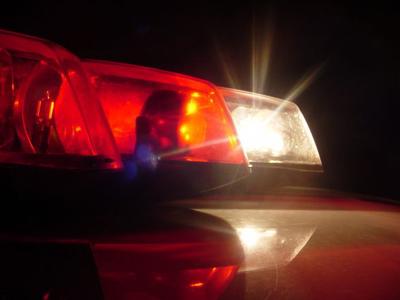 BIRMINGHAM (AP) — An 81-year-old Alabama woman has been missing for more than a week and her family and friends are desperate to find her.

Family and friends have searched each day in the Woodlawn and Kingston communities of Birmingham, as well as surrounding areas, looking for Campbell, al.com reported. A group of volunteers on Sunday went into the neighborhoods distributing fliers but rain stopped their efforts.

A reward of $7,500 is now being offered for Campbell’s safe return. Campbell's family and Moore’s church put up the money for the reward.

“Everybody loves my mother,‘’ Moore said. “She’s good at feeding people. Anything she could do to help someone, she would do.”

Campbell was last seen Monday, June 15, asleep in her bed. Her family said she suffers from dementia.

Moore stays with her mother during the day and Moore’s brother stays with her at night. When Moore returned to the house after work, the door was wide open, and the mattress was half off the bed. One of Campbell’s shoes was by the sofa; the other was on the front porch.

Campbell was nowhere around.

Birmingham police and the Alabama Law Enforcement Agency issued alerts in Campbell’s disappearance. Moore said there have been several reported sightings, but they turned out not to be her.

Campbell was last known to be wearing denim capri pants and a black shirt with a multi-color design. Anyone with information is asked to call Birmingham police at 205-297-8434 or 911.