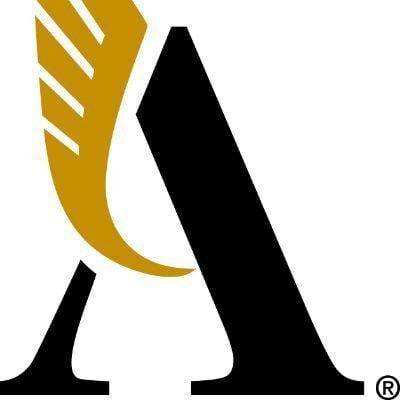 Athens City Schools now owns two more pieces of property after coming to an agreement with the City of Athens.

The ACS board members voted unanimously during its meeting April 15 to purchase the old library and recreation center from the city.

Superintendent Beth Patton said the cost of the purchase was set at $1.6 million, but after selling the city 6.32 acres of land beside SPARK Academy at Cowart Elementary on Bullington Road the total for the purchase dropped to $641,667.

“We have been working on this for quite a while with the city, so we are really excited to move forward with this,” she said. “We are currently using the old library building as (an) elementary at Athens Renaissance School. We have some plans going forward for using the old rec center as a sports facility, but we may also have to use it to handle the other things. We are happy to have both those properties.”

Board President Russell Johnson said ACS has put a lot of money into the old library to renovate the building for use. He said the old rec center will eventually be used for things like additional locker room space for football and extra gym space for cheerleaders.

While it is meant to be a sports facility, Patton said the school system may have to use the old rec center property for other tasks first. She said the piece of property bought by the City of Athens beside Cowart will be kept as a green space.

Johnson said the decision to maintain the school system's facial covering order through the end of the current school year was a tough one.

“It is our intention, when we open up in the fall, we open up fully with no masks,” he said. “I don't know what regulations we will get from the state, but it will be our goal to get back to a normal school year.”