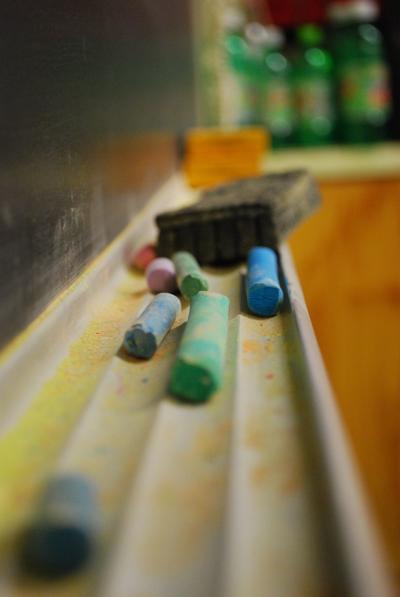 Families across Alabama will have the option of sending students back to the classroom for school this fall. They'll also have the option of virtual or blending learning if they so choose, the state's superintendent announced Friday.

Eric Mackey on Friday said 2020-2021 could be the most difficult one yet, but the Alabama State Department of Education has partnered with multiple agencies, including the Alabama Department of Public Health, to make sure their "roadmap for reopening" is ready.

Mackey said it wasn't an exhaustive list of every action that should be taken this fall, as each local school system is unique and will have its own decisions to make, but the roadmap is designed to help.

"We want to make sure we support our local schools," Mackey said. "... All of us are about supporting our teachers because they are the most important link in everything we do."

He said about 15% of parents surveyed aren't comfortable sending their children back to school given the coronavirus pandemic, with most parents citing health conditions in their family as a reason for their discomfort. To that end, ALSDE is working "to offer as many high-quality remote learning opportunities as possible," he said.

"We've been doing remote learning in this state for a long time," Mackey said, adding a "vast majority" of the money received by the department for handling the pandemic had been spent on remote learning curriculum for prekindergarten through 12th grade students.

He said the lessons would be offered by local teachers at the local school in which the student is enrolled, with additional training being made available to teachers and the department working to make sure students have the internet access they need to continue their education.

In the county, schools are set to start Aug. 7, and the district's newest superintendent, Randy Shearouse, says the main goal is to be ready to educate students on time in the classroom.

Shearouse said Limestone County Schools has been looking at a multitude of safeguards for students and employees, including temperature screenings, hand sanitizer stations and as much spacing as possible. There's even talk of face shields for some teachers, particularly in elementary classrooms where young students need to see the way their teacher's mouth moves to pronounce new words or letters.

The district has also been discussing how to expand remote learning. When schools shut down March 13, many Limestone County students had to use pencil-and-paper packets to continue their education due to a lack of internet access at home. Others may have had internet, but only through a smartphone.

"We're going to have to be pretty flexible in how we have school, but I think everyone agrees we need to do a better job with the virtual arrangement," Shearouse said. "... We want our students to stay on task, to make sure it's productive and they're learning what they need to learn."

He said the packets may make a return, but ideally, the district will use the funding it has received for handling the pandemic to get enough Wi-Fi hotspots set up, purchase enough devices and make sure students get the internet access they need instead. In his announcement, Mackey mentioned having Wi-Fi on buses.

"We have not moved in that direction up until now, but that's certainly a strong consideration," Shearouse said. "If you have large groups of students in an area, you can park a bus and let students gain access that way."

Some parents voiced concern during Mackey's announcement that teachers would be forced to educate classroom students and virtual students. Shearouse said this shouldn't be the case in Limestone County.

Another concern has been bus drivers and teachers having to serve as medical professionals, in that they would be the ones tasked with screening for temperatures or monitoring students' symptoms. Shearouse said having bus drivers check, while briefly considered, was quickly dismissed because it would take too much time and pose too much of a safety risk. Instead, LCS is considering screening stations that can be set up at a school's entrance and operated by a nurse.

He said they may not have stations set up at every school, every day. Parents are encouraged to check their child for a fever before school and to keep their child at home if they are sick.

"You're going to have ups and downs throughout the school year," Shearouse said, noting the pandemic and its effect on education is a situation that changes weekly. However, he added, there will be more opportunities in the fall than there were in the spring, and he looks forward to LCS reopening its campuses Aug. 7.

Athens City Schools did not respond to a request for comment before The News Courier's press deadline Friday.