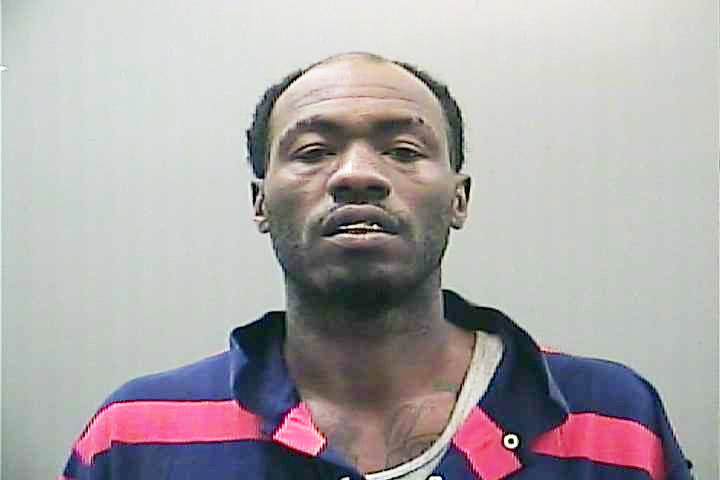 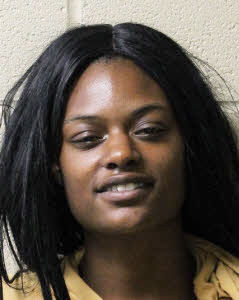 A convicted sex offender who ran from officers in February after being caught speeding in a stolen vehicle was arrested Tuesday when officers found him at the Bomar Inn with a second stolen vehicle, according to a release from Athens Police Department.

Christopher Marquize Pride, 35, of Huntsville was stopped Feb. 8 on U.S. 31 for speeding. Athens Police Capt. Trevor Harris said Pride fled from the traffic stop on foot and was able to get away, abandoning a 2009 Nissan Maxima.

Harris said the vehicle had been reported stolen from Madison County, and warrants were obtained for first-degree receiving stolen property and for attempt to elude law enforcement. A Limestone County grand jury later indicted Pride on those charges, he said.

On Tuesday, an Athens Police officer located another stolen vehicle, this time a 2005 Infiniti FX35 that was reported stolen from Huntsville, in the parking lot of the Bomar Inn. Officers found Pride and 24-year-old Imani Summers of Huntsville in a nearby motel room, Harris said.

Pride was arrested on the two grand jury indictments and a second count of first-degree receiving stolen property "for the Infiniti he had parked near the motel room," according to Harris.

"Finally, Pride was charged with giving a false name to law enforcement and a violation of the Sex Offender Registration Notification Act," the captain said. "Registered sex offenders are required to always have in his or her possession, a valid driver license or identification card issued by the Alabama State Law Enforcement Agency."

Pride had agreed to plea guilty to first-degree sexual abuse in 2003 after being charged with first-degree rape and first-degree sodomy of a child under 12 in 2001, records show. Harris said when APD first spoke to Pride at Bomar Inn on Tuesday, he and Summers gave fake names to the officers.

Meanwhile, Pride remained Thursday in the Limestone County Jail with bail set at $28,500.