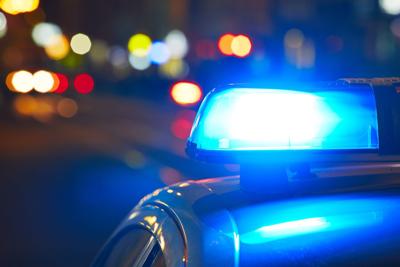 • ATHENS — US currency valued at $100, stolen May 23 during breaking and entering of a vehicle, 18000 block Townsend Ford Road