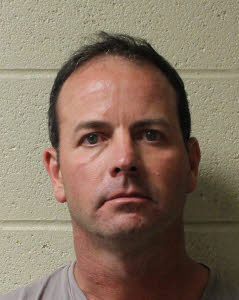 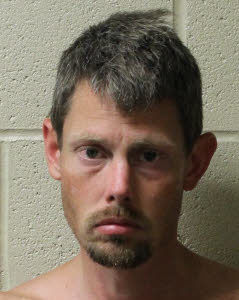 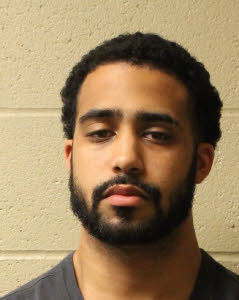 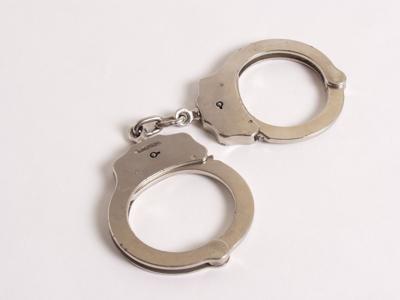 Three men spent time in handcuffs this week, each arrested in a separate drug-related case, according to a release from Athens Police Department.

The most recent occurred Friday after an investigation into the sale of methamphetamine in Athens, the release said. APD Detective Joe McClanahan arrested Dustin Ross Cook on charges of trafficking meth and distribution of a controlled substance after Cook was caught selling meth in Athens while in possession of more than 60 grams of the drug.

State law defines trafficking as possession of at least 28 grams.

The other two arrests occurred Thursday. In one case, APD received a request to check on 35-year-old James Houston Melton Jr. because he was repeatedly stepping into traffic on U.S. 72 near the Interstate 65 intersection.

"During this encounter, Melton was found to have methamphetamine, pills and needle," according to the release. Melton was arrested and charged with possession of a controlled substance and possession of drug paraphernalia.

The same day, officers were called after employees at an Athens business reported a possibly impaired driver on U.S. 72 near Athens-Limestone Boulevard, according to APD Capt. Trevor Harris. The call led to the arrest of 25-year-old Jordan Fontane Campbell, who officers found with marijuana and prescription pills, the release said.

Campbell faces one charge of possession of a controlled substance. Each man was booked at the Athens Police Department, then taken to the Limestone County Jail.