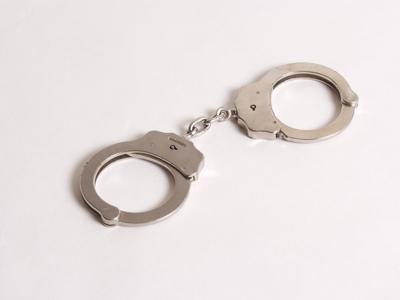 Haywood was first arrested March 2 on one count of first-degree rape, records show. The incident is said to have occurred around Feb. 1.

Court records show Haywood was released on $50,000 bond March 3, with Investigator Kristin King of the Limestone County Sheriff's Office seeking a warrant on a second count of first-degree rape March 4. That count stems from an incident that occurred Jan. 1, according to the complaint filed in Limestone County District Court.

Haywood was arrested on the second count April 16. Bond information was not made available before The News Courier's press deadline, though county jail records do not list Haywood as a current inmate.

The first case has been waived to grand jury. The News Courier will have additional information on this case as it becomes available.