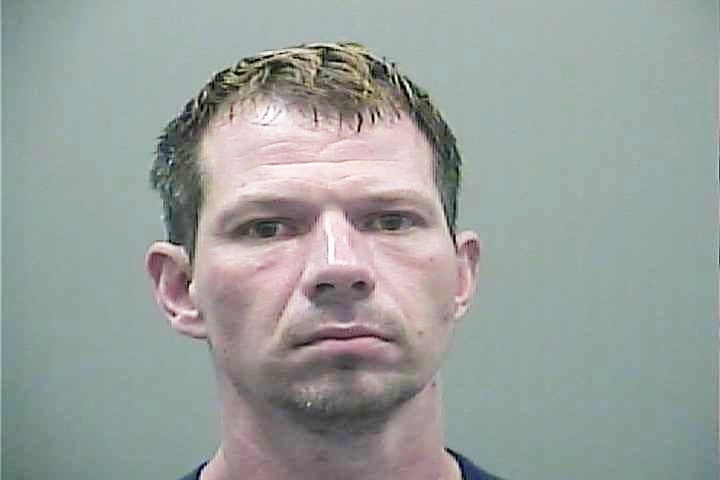 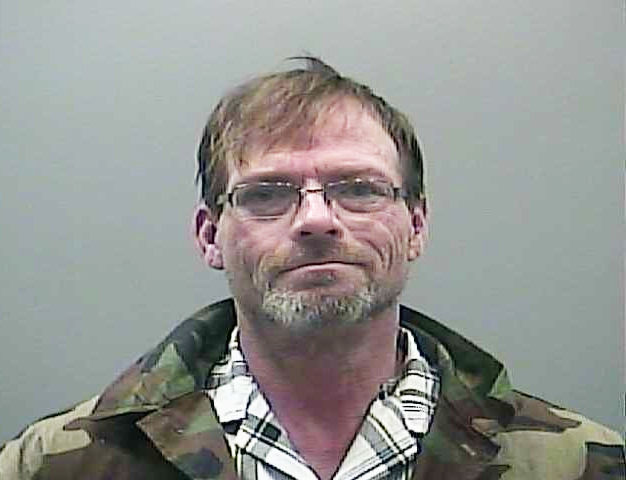 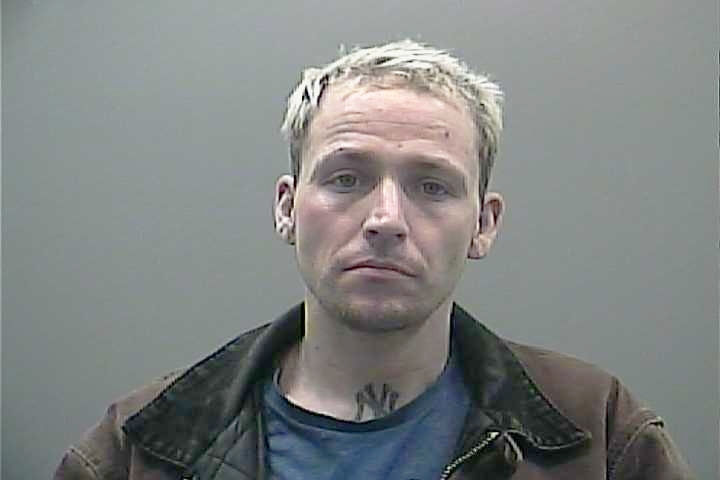 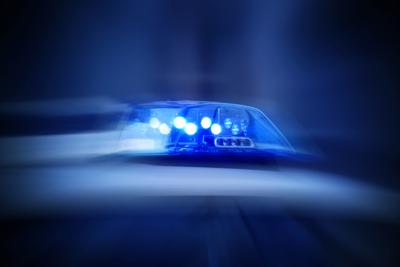 The Limestone County Sheriff's Office seeks the public's help in locating a suspect after he led deputies on a chase to avoid arrest, according to social media posts by the agency.

Narcotics investigators were conducting surveillance Wednesday in southern Limestone County after learning Kenny Lee Norman Haggermaker was distributing methamphetamine in the area, according to a post to the Narcotics Unit's Facebook page.

"One of the investigators spotted Kenny Haggermaker and attempted to pull him over," the post said. "Kenny fled and led the Narcotics Unit on a vehicle pursuit back to his camper on Grover Drive."

Haggermaker fled into the woods, but deputies were unable to locate him. However, investigators already had a search warrant for his residence, the post said. The search revealed methamphetamine, counterfeit money and drug paraphernalia inside the camper, as well as four additional suspects and three children.

"Three of the four suspects were arrested on various charges, and DHR was contacted to remove the children," the post said.

Haggermaker remained at large Thursday with active warrants for possession of a controlled substance, possession of forged instruments, attempting to elude and possession of drug paraphernalia. Additional charges are possible.