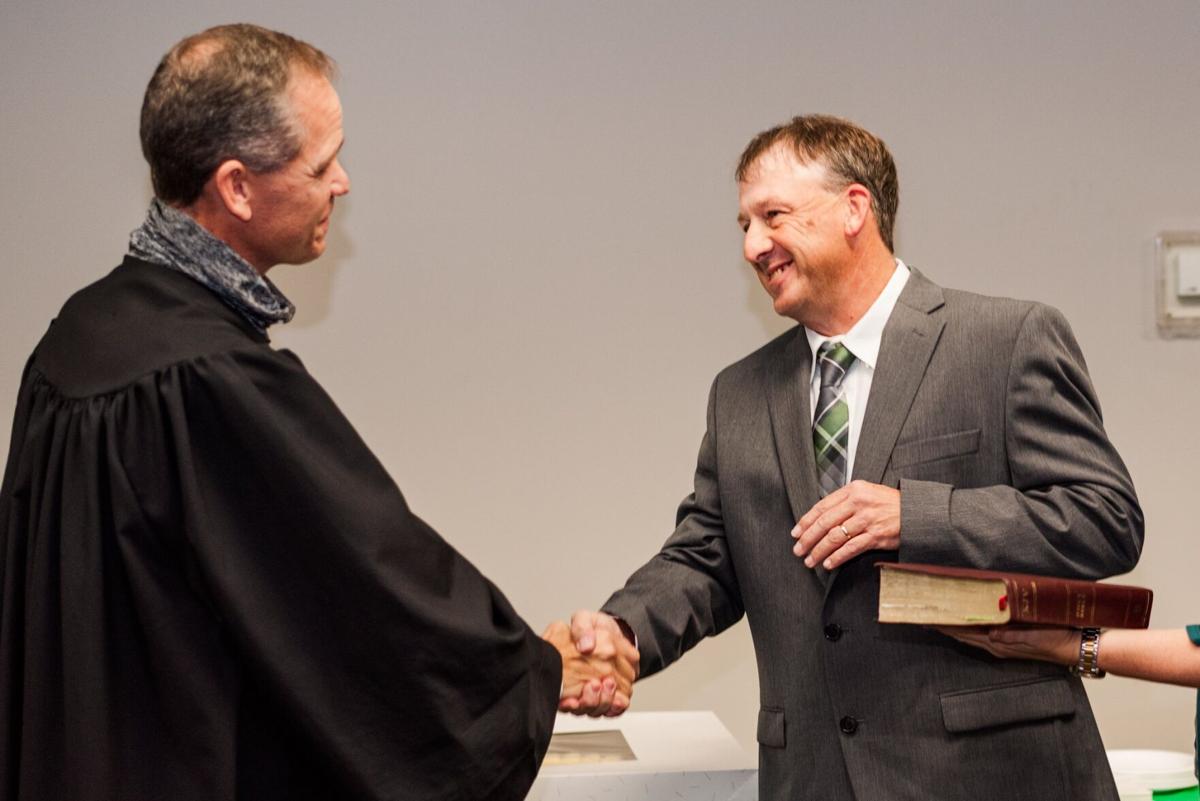 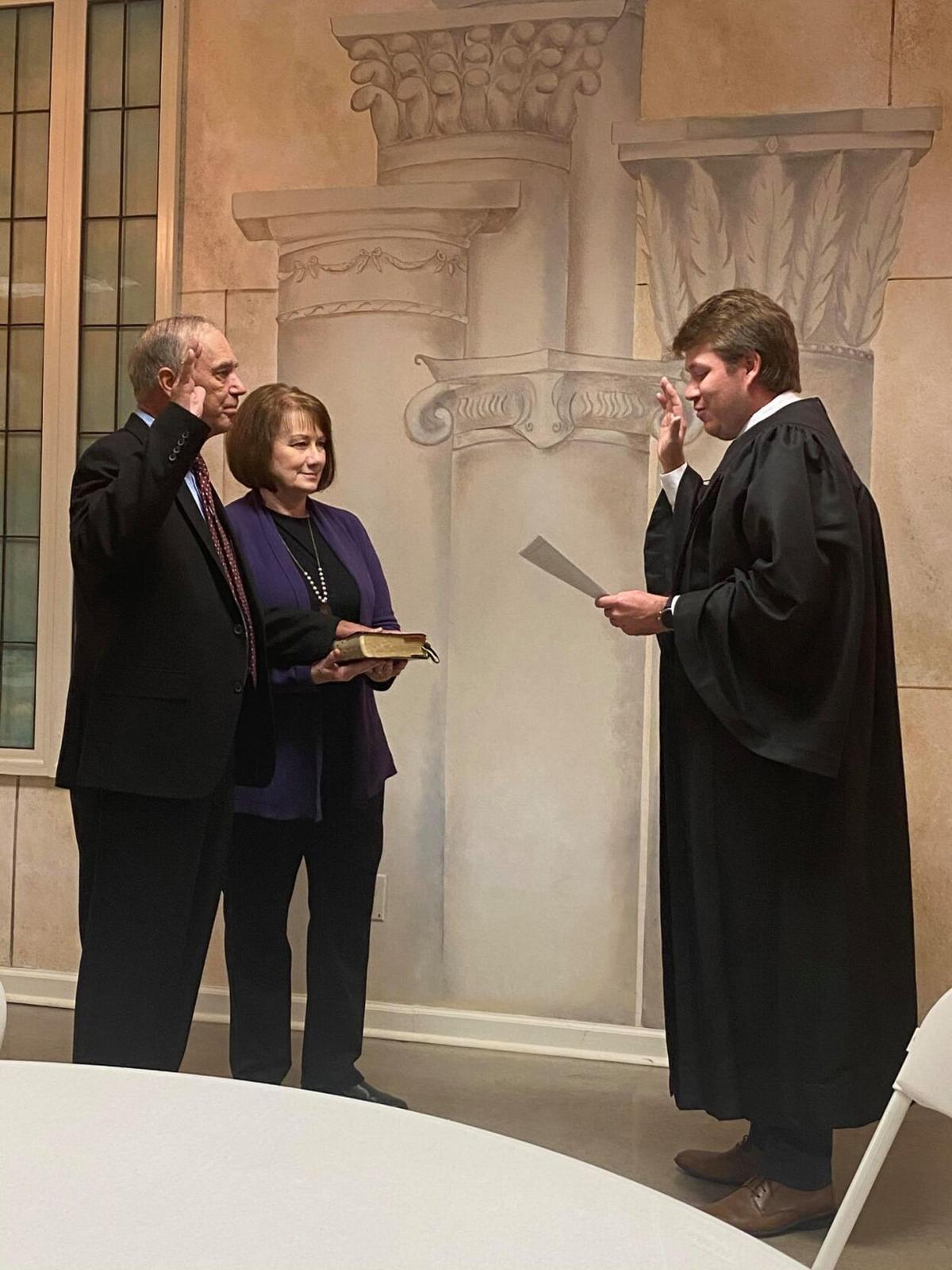 The Limestone County Commission's two newest commissioners sat in on their first meeting Wednesday after being sworn in the days prior.

District 2 Commissioner Danny Barksdale and District 4 Commissioner LaDon Townsend each said they are ready to get to work in their district. Barksdale, who was sworn in Friday, has already set up a committee of citizens to provide input on decisions moving forward.

He described it as "kind of a cross-section of the community," with eight people from "different professions and different geographical areas."

"I thought it important they have input in decisions that affect them," Barksdale said. "If people don't show an interest and involvement in government, you let politicians do what they want to do, and that's not always good."

Barksdale said in a statement announcing the committee that he believes the group will be able to aid in transparency, communication and the decision-making process. The statements lists Grady Congo, Wade Pepper, Tommy Sprague, Joey Usery, Chris Becker, Marlene Isom, Gwen Barnes Scott and Susie Crouch as members.

"I'm going to get them together, and I think it's important they make the rules on how they want to do it," he said when asked how often the committee would meet. "I don't want to make the rules for them. I want to let them do that."

District 4's new commissioner wasn't sworn in until Tuesday, and Townsend told those in attendance that he plans to spend the first few days familiarizing himself even more with the district he now represents.

"I'm ready to go and see if we can't make District 4 better — and we're going to, because I've got a lot of ideas and a lot of plans," Townsend said. "... We're sitting on a gold mine with everything that's going on right now, and I believe we've got a lot of progress but we've got to keep going."

He said he's received multiple phone calls and text messages since winning the election, and he's eager to get started improving the district. Because he ran as an independent candidate, voters had to take the extra second or two to fill in the oval beside his name, "something I'll never forget, because they voted for me," he said. "It's very humbling."

"I'm ready to go to work. Lisa will tell you, I can't sit still," Townsend said, referring to his wife. "I'm ready to show up."