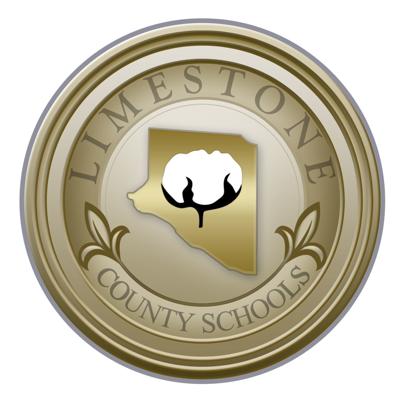 Changes to the salary schedule, purchasing another 30 buses and setting aside $3 million for capital projects were just a few of the topics discussed Thursday during the first budget hearing for Limestone County Schools.

Kim Hubbard, chief schools financial officer for the district, went over the budget with board members during the hearing. Hubbard and her team are expecting $117 million in total revenue for fiscal year 2021, with about $75.1 million coming from the state and $30.9 million coming from local sources.

The district is set to receive about $16.93 million of the local revenue from county sales tax, of which $3 million will be set aside for the capital projects fund, Hubbard said.

"The plan is, if the sales tax continues to hold, then maybe we can do that every year, and we will have money that will help us with our building maintenance and improvements, and things we need to build," she said.

As for expenditures, the district is set to spend around $110.1 million. Board member Ronald Christ questioned the reduction in transportation expenses for next year, which Hubbard explained was in part a result of the new buses added to the county's fleet. LCS purchased 30 new buses in August 2019, which arrived for use earlier this year.

Hubbard said since they arrived, the transportation department has not needed to spend nearly as much on fuel, repairs or maintenance, meaning they'll need even less funding as the district continues to replace older buses in its fleet.

"That's not all of (the reduction in funding), but that's part of it," Hubbard said. "... Since we got the new buses, I don't see near the purchase orders I used to see."

Salaries and fringe benefits for employees make up about 78% of the general fund expenditures, according to Hubbard's presentation. She said the state did not mandate a raise for employees, so most of the district's salary schedule will remain the same.

However, there is at least one notable change. The district recently had to shut a school down for two weeks after too many teachers were out with not enough substitutes to take their place, and many pointed to the district's low rate of pay for subs as a factor.

Hubbard said other changes to the salary schedule include the usual change in pay for retired employees and adding social workers as certified staff.

Here is a brief overview of each schools' portion of the proposed budget:

LCS stakeholders with questions or concerns about the budget can respond to the proposed annual budget review using the form below provided by LCS. The form must be submitted to the Limestone County Board of Education central office at the corner of South Jefferson and West Green streets within 10 days of the hearing.

Board members will meet 6 p.m. Monday in the Commission Chambers of the Clinton Street Courthouse Annex for a second hearing and to approve the FY2021 budget. To promote social distancing, space for in-person attendance is limited. However, the meeting will be livestreamed at lcsk12.org and available on YouTube after the meeting. 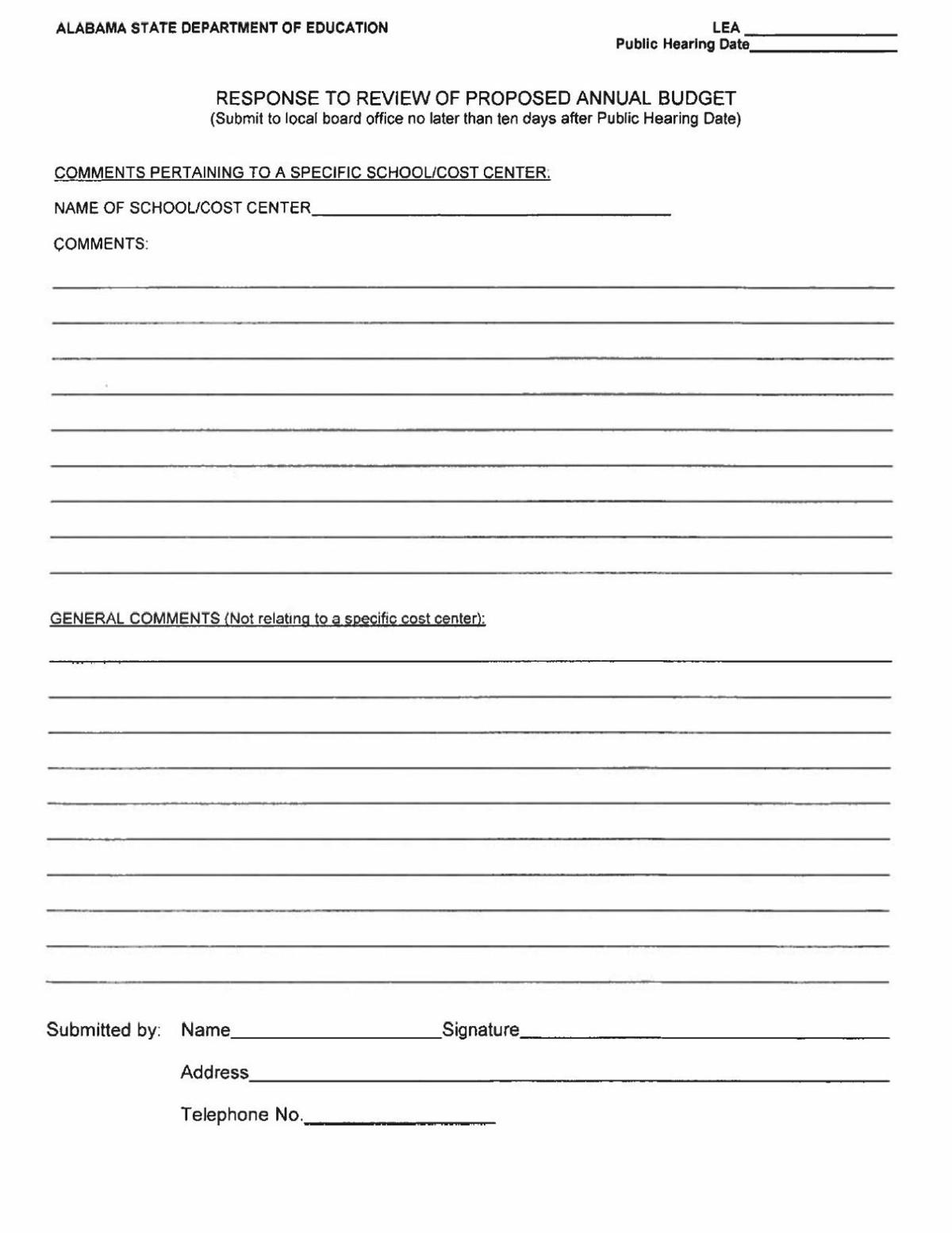