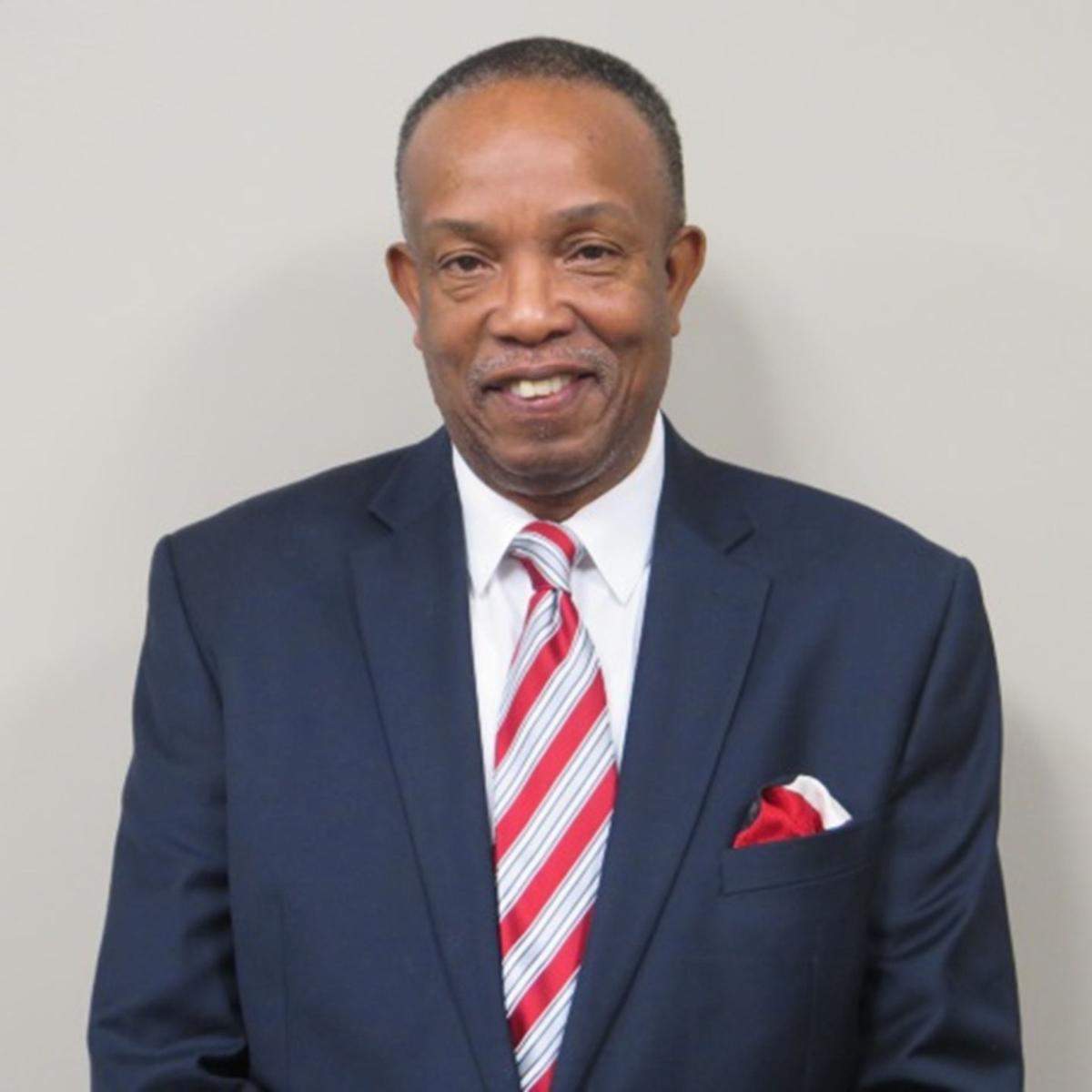 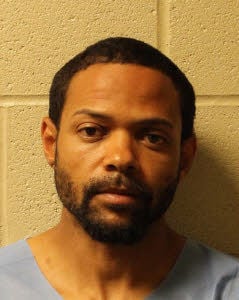 Police Chief Floyd Johnson said Frank Travis called dispatch around midnight, but the dispatcher had trouble understanding him. The dispatcher sent patrol cars to the Travis home on Edinburgh Drive. The first officer arrived by 12:01 a.m.

Officers found both Frank and Sharon Travis injured outside of the home. Ambulances transported both to Huntsville Hospital.

Johnson said the initial investigation determined the couple was injured when their son hit them with a vehicle. Police subsequently charged Sean Travis, 33, of Edinburgh Drive, with two counts of first-degree domestic violence assault. He will be transferred to the Limestone County Jail.

"We ask the community to please join us at the city in keeping the Travis family in our thoughts and prayers," Athens Mayor Ronnie Marks said.

Johnson said the investigation is ongoing and further information is not available.

Mr. Alvis Marion McLemore, 91, of Athens, Alabama, died Sunday, May 31, 2020, at his residence. Mr. McLemore was born January 21, 1929, in Limestone County. He was a member of Market Street Church of Christ. He was retired from Morton Thiokol and a U.S. Army veteran during the Korean conflic…

Mr. David Wayne Ferguson, 58, of Athens, Alabama, passed away Friday, May 29, 2020 at his home. Mr. Ferguson was born April 21, 1962, in Athens, Alabama, to Billy Wayne and Gayle Goforth Ferguson. He was preceded in death by his grandparents, Victor Lawrence and Mary Ferguson, John William a…