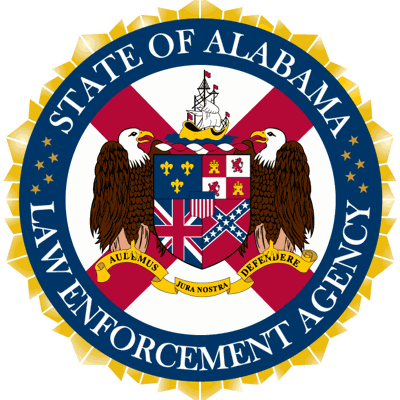 An Elkmont man was one of two fatalities in a early-morning two-vehicle wreck Saturday, according to the Alabama Law Enforcement Agency.

ALEA said 29-year-old George Joseph Aceto III, 29, was fatally injured when the 1999 Toyota Camry he was driving traveled into the path of a 2003 Toyota 4Runner around 1:30 a.m. on Alabama 53 near Jeff Road approximately six miles north of Huntsville in Madison County.

"The passenger of the Camry, Amy Marie Kennemer, 27, of Owens Cross Roads, also was fatally injured in the crash," ALEA said in a release. "Both were pronounced deceased at the scene. Nothing further is available as troopers with the ALEA's Highway Patrol Division continue to investigate."