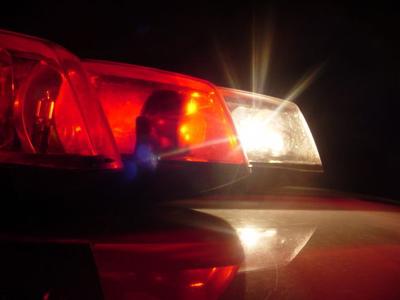 FLORENCE (AP) — Police say they're enforcing no-trespassing signs on the property of a shuttered northwest Alabama homeless program, but the agency's leader says the signs are merely a suggestion.

Executive Director Krista Manchester told WHNT-TV that she was frustrated because sister program Room at the Table is still providing meals and warming supplies three evenings a week at the location. She said the people were sent away on Tuesday by Florence police who were lined up early for the meal program.

The Florence Police Department said Wednesday that officers have been telling loiterers to leave the Room at the Inn Shoals property after complaints about people having sex and relieving themselves at the location.

“None of that has been communicated to us,” Manchester said. “I was unaware of any of that."

The city said last month that Room at the Inn couldn't shelter people on its property because it's not allowed under city zoning rules. Room at the Inn usually calls on churches to shelter homeless people on their property, but was trying to curtail that because of COVID-19. The city points people to the Salvation Army's homeless shelter, but Manchester told WAFF-TV that's not enough.

“Regardless of behavior, regardless of things like that, it’s unfortunate, but these are human beings,” she said. “These are people and trying to demonize them, in a sense, or make them second-class citizens because they’re homeless—that’s just not fair.”