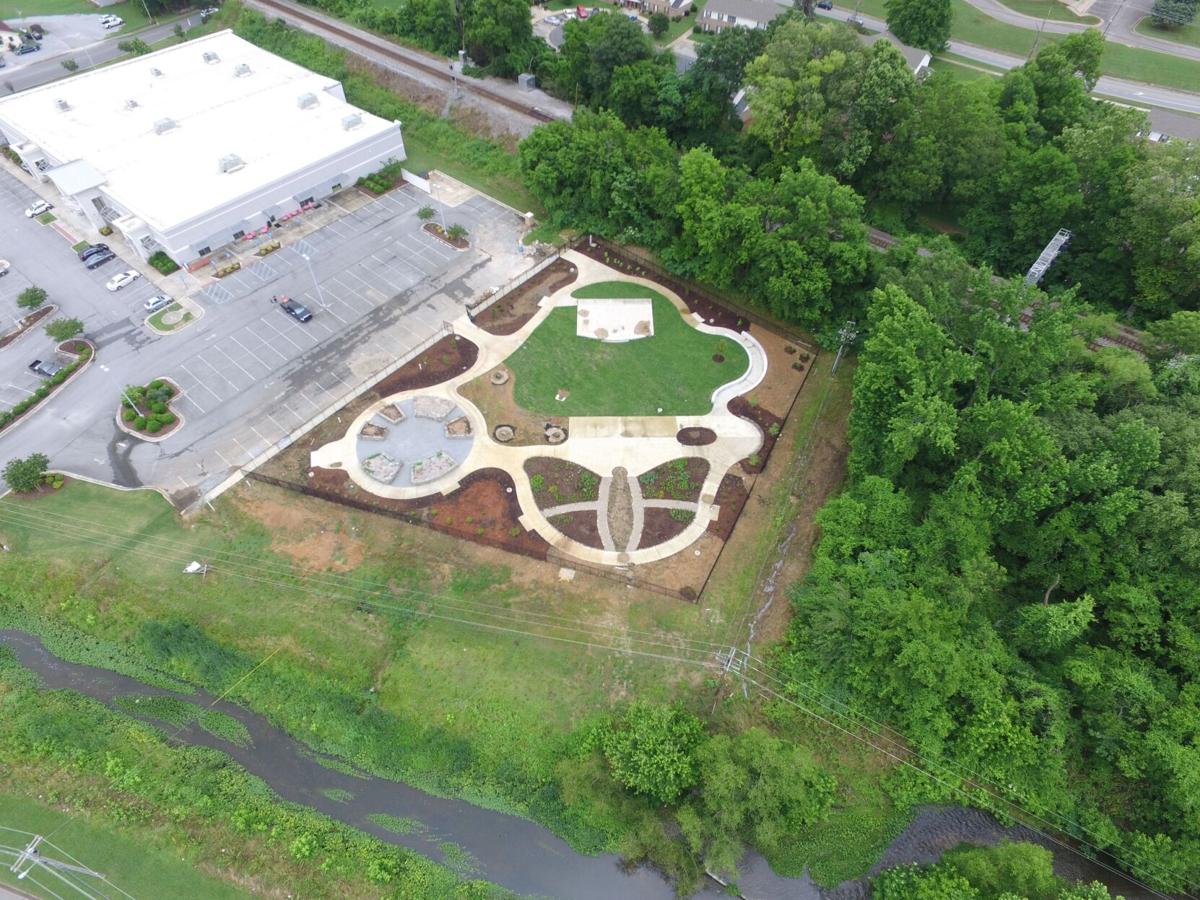 This aerial view captured by drone shows the overhead look of the new Athens-Limestone County Public Library garden, including a section shaped like a butterfly. 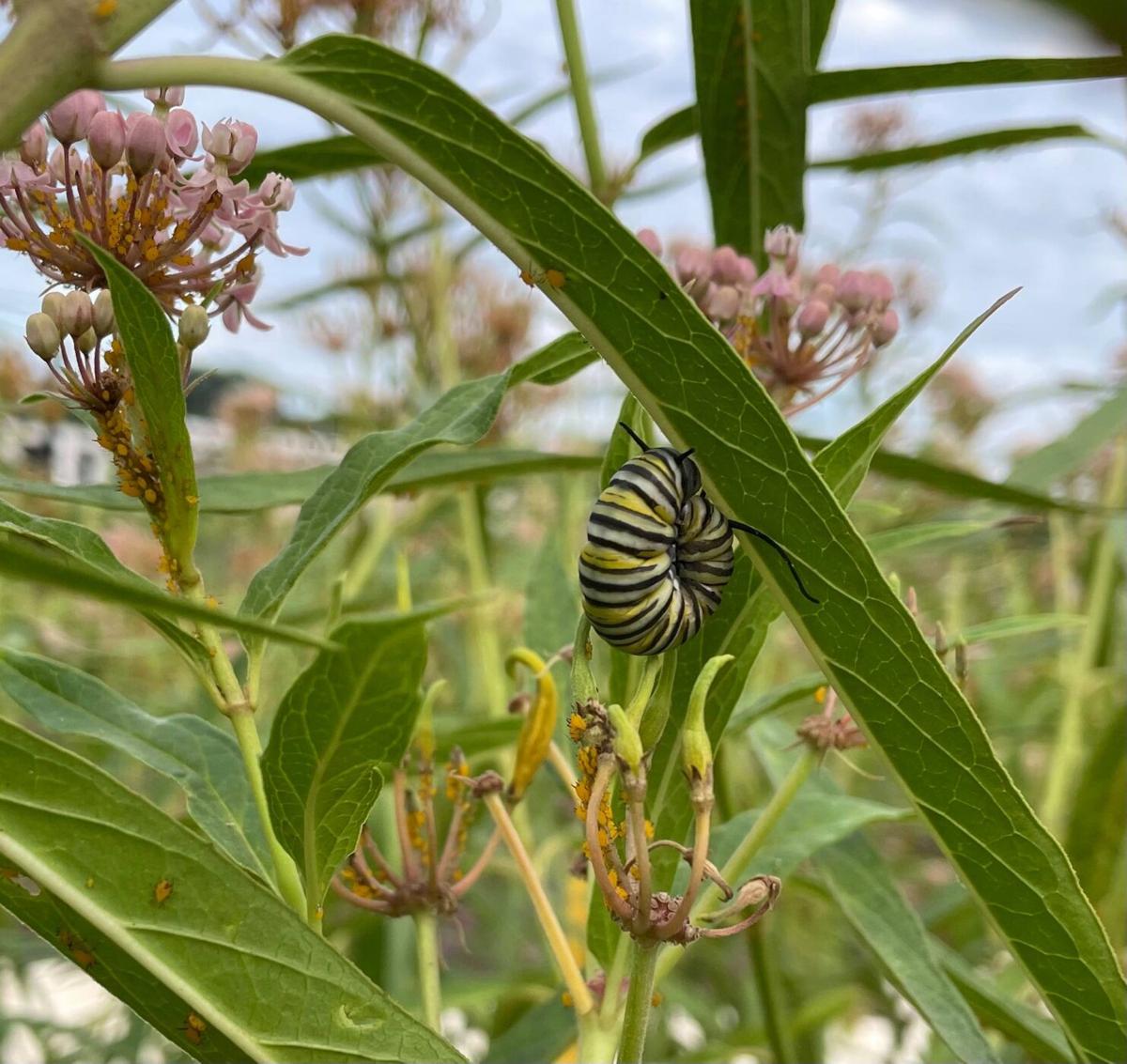 This aerial view captured by drone shows the overhead look of the new Athens-Limestone County Public Library garden, including a section shaped like a butterfly.

It's been several years in the making, but the newest feature at the Athens-Limestone County Public Library will soon be unveiled.

The ALCPL and ALCPL Foundation will host a ribbon cutting and open house for the library's new garden. The event will be from 6–8 p.m. Thursday, Sept. 2, and will feature music by the Malones and food for sale by Beer Belly BBQ.

Foundation board member and Limestone County Master Gardener Emily Clem, who helps take care of the garden, said several years and a lot of resources have gone into the garden.

“It is a pretty special project,” she said. “After several years of work ... it really began to come together last year. It was planted this summer, and it has an absolutely beautiful pollinator garden in the shape of a butterfly.”

Clem said it was originally Frank McCollum's idea to create the garden, with architect Carol Lambdin drawing up the plans. She included a section shaped like a butterfly, and now that area is home to plants that attract multiple species of pollinators like butterflies and bees.

“It is divided into two sections,” Clem said. “The upper part of the wings have nectaring plants for butterflies, and the bottom part has host plants. There is a good amount of milkweed for monarch butterflies, and you can generally see all three life stages of butterflies in the garden.”

The new garden also features vegetables, a pumpkin patch, many varieties of flowers, herbs, birdhouses and benches. Clem said around 80% of the species are native plants.

“I'm a Master Gardener, and native plants are my hobby,” Clem said. “We were able to partner with Keep Athens-Limestone Beautiful on a grant for the pollinator garden, and I had the best time buying those plants. It came up pretty, and there is always something blooming in the garden."

Though it will be open to the public during library hours, Clem said the garden is still a work in progress. Eventually, it will also hold pavilions, picnic tables, bathrooms, a human sundial area, gazebo shaped like a spider's web and a space for storytelling or music.

The space can be rented out for private events. Clem said the library and Foundation still have a wishlist and naming opportunities available for interested parties.

“It's a work in progress, but a garden always is,” Clem said. “We're not done, but it's still something to see now.”