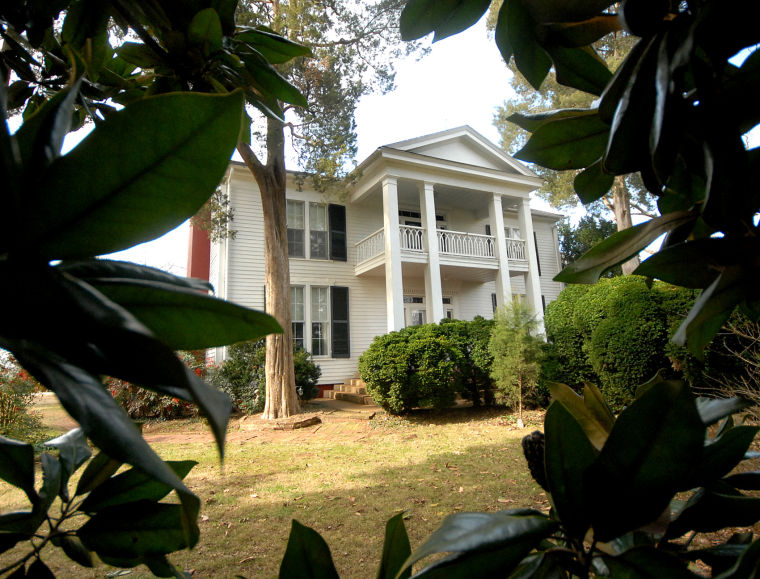 Behind a frame of magnolia branches, the Harris-Pryor House, also known as Flower Hill Farm off U.S. 31 at Tanner, has been named to the Alabama Register of Landmarks and Heritage. The antebellum home is a notable example of 1850s Greek Revival architecture. The designation was sought to prevent a proposed rock quarry at Laughmiller Road and U.S. 31. (News Courier/Kim Rynders) 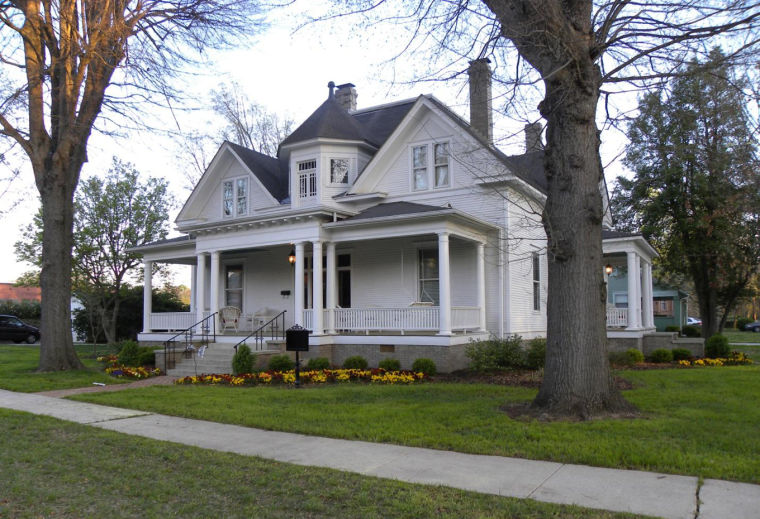 Members of the public can now explore historical photos and data from sites across Limestone County in a new interactive map released by the Alabama Historical Commission.

The feature is part of the Historical Preservation Map Initiative, a culmination of years of planning and work by the commission to convert paper files into a web-based system. The database uses files from the state's architectural resources and geographic information systems technology to increase public accessibility as well as give researchers a chance to review files from the comfort of their own home.

It also gives the general public a chance to learn more about the historic structures and places in their own community.

"The Alabama Historical Commission is incredibly proud of the vision and effort behind the Historic Preservation Map," said Lisa D. Jones, executive director of the AHC. "Thanks to the work of our staff and interns, and through the support of the Alabama Bicentennial Commission, this important resource is available for all Alabamians to utilize."

Many well-known locations are featured on the map, including Athens State University's Founders Hall, the Trinity-Ft. Henderson site, the Donnell House and the town of Mooresville. Other, perhaps lesser known locations include the former Chapman's Quarters, a business row between the old depot and The Square; Woodside, a large plantation house near Belle Mina that was built for one of Gov. Thomas Bibb's granddaughters in 1861; and the original site of West Limestone High School, which was built by the community in the 1930s, burned by lightning in 1944 and rebuilt while students attended class in a local church, vocational building and even cow barn.

Items on the map can be filtered for those searching specifically for something, such as a cemetery, nominations to the National Register of Historic Places, Black Heritage Council Markers, historic districts or properties on the Alabama Register of Landmarks and Heritage. In addition to photos or a site's location, researchers can read why a place was nominated for the state or national register, what makes a location historic and more.

"After my personal testing of the newly launched GIS database of Historic Architectural Resources, I highly recommend it to the general public as well as professionals working in the area of preservation," AHC Chairman Eddie Griffith said. "It can also serve as a resource for developing local courses of study for our schools. ... This continuing effort will eventually expand to all of Alabama's counties and future documentation of historic resources will be added."

According to a release from AHC, student interns have been working since October 2017 to scan more than 129,000 survey forms, photographs, booklets and other documents for the initiative. So far, 42 counties have been plotted and more than 40,000 points have been added to the map in the survey layer alone, AHC said.

"While every effort has been taken to ensure the accuracy of the data, the map and documentation will be an ongoing effort as new information is made available; this database will always be a work in progress," the release said. "The Alabama Historical Commission continually receives a wealth of new data from professional historians, archaeologists and architectural historians from all over the state. As the information becomes available, the map will be updated, making the new data instantly available to the public."