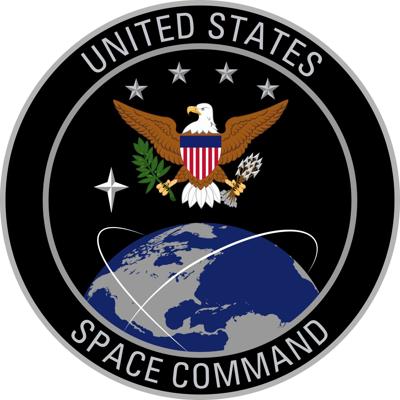 HUNTSVILLE (AP) — Redstone Arsenal is once again in contention to be the site of the permanent headquarters for the U.S. Space Command, which was established in 2018 to oversee military operations in space.

Gov. Kay Ivey announced Thursday on Twitter that the location was one of six finalists for the permanent headquarters, according to WHNT.

President Donald Trump established the U.S. Space Command in December 2018. According to the organization's website, it is designed to conduct "operations in, from, and to space to deter conflict, and if necessary, defeat aggression, deliver space combat power for the Joint/Combined force, and defend U.S. vital interests with allies and partners."

The Redstone location was on a previous list for the space command headquarters and then the Pentagon earlier this year revised the search for the headquarters.

"The synergy of a lot of what they're going to be doing and what we have here in our history, there's a really good fit," Huntsville-Madison County Chamber President and CEO Chip Cherry told WHNT. "There's a reason we made this list twice."