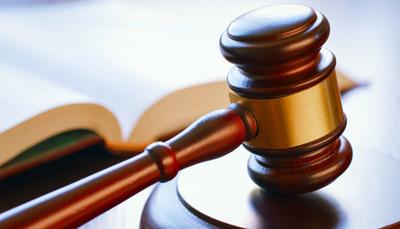 Limestone's former sheriff will not have to serve two years of probation after his three years in a county jail, records show.

Judge Pamela Baschab on Monday ordered the probation requirement to be removed from former Limestone Sheriff Mike Blakely's sentence. He was convicted Aug. 2 of first-degree theft and use of official office or position for personal gain, and Baschab sentenced him to two concurrent terms of 36 months each.

She said that portion of his sentencing remains in effect. She had also ordered that Blakely not serve his sentence in the Limestone County Jail, which he had overseen as sheriff for nearly 40 years before his conviction.

The two charges were part of a 13-count grand jury indictment returned against Blakely in 2019. Of the remaining 11 charges, three were dropped by prosecutors and a Limestone County jury returned a not-guilty verdict on eight.

The two guilty verdicts relate to Blakely cashing a $4,000 check meant for his campaign fund into his personal bank account, as well as $29,050 in interest-free loans Blakely obtained from a safe containing funds belonging to inmates of the Limestone County Jail.

Blakely appealed the conviction the same day he was sentenced. During sentencing, Baschab ordered a $50,000 appeal bond, allowing Blakely to remain outside of jail entirely until an appellate court rules on the case.