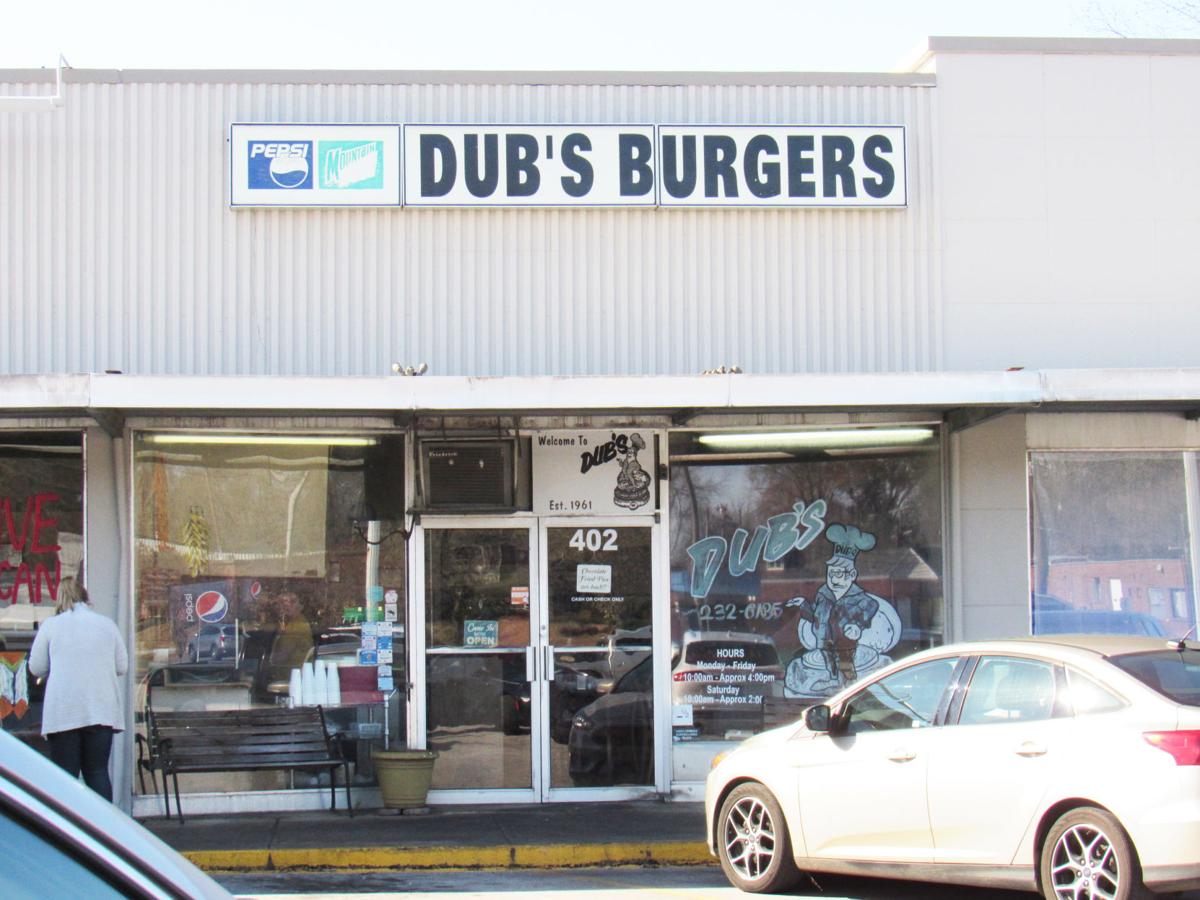 Dub’s Burgers is located in the Crutcher Shopping Center at 402 S. Jefferson St. in Athens. 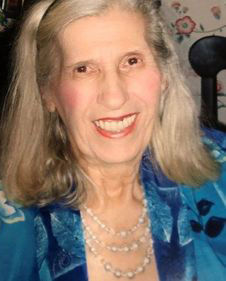 Dub’s Burgers is located in the Crutcher Shopping Center at 402 S. Jefferson St. in Athens.

The last founder of the iconic Dub's Burgers in Athens died Thursday.

Edna and her husband, the late Weaver “Dub” Greenhaw, were the owners and operators of Dub's Burgers in the Crutcher Shopping Center on Jefferson Street for more than 20 years. They opened the restaurant in 1961 with “an eating bar and 10 stools.” Dub's Burgers stayed under the leadership of the Greenhaw family, who made a modest living serving up burgers and fries to locals, for five and a half decades. The Greenhaws and their descendants have owned such thriving businesses as Greenhaw Antiques, Greenhaw’s Auctioneers, Greenhaw Moving, Dub’s Burgers and Kreme Delite.

Dub's Burgers is known for its burgers made of ingredients that Dub's great-nephew Lanier Greenhaw once said were reminiscent of Depression-era cooking: using fillers such as bread to make the meat last as long as possible.

In 1984, Jimmy, Kitty and Herby Greenhaw bought the restaurant from Dub and Edna. Jimmy eventually bought Herby's share and Jimmy's son, Lanier, took over in 2007.

In the summer of 2016, Derek and Olivia Pirtle took over the business, promising the only change at Dub's Burgers was the management, and that holds true today.

Meanwhile, Edna's legacy in Limestone County is one of strength and love.

Helen Greenhaw, wife of the late Jackie Greenhaw, said Edna was a strong woman, who was outgoing, smiled all the time and loved everybody. Helen reminisced about how Edna treated her children's friends.

“She took them in as her own,” Helen said, adding she did a lot for them, whether it was “jam sessions” at her house or making sure they were all fed.

“She was so unselfish,” Helen said. “She was the type of person that would give you the clothes off her back.”

Helen made many visits to Edna while she was in the nursing home and most recently visited her at the hospital. The love Edna had for others continued until her death, and she made sure to tell people like Helen she loved them.

Athens Mayor Ronnie Marks said Dub's Burgers is an icon in the community, and it all started with Dub and Edna. The restaurant opened when Marks was a junior in high school. He remembers eating burgers and Dub and Edna's community involvement.

Marks said he was sad to hear of Edna's passing.

“What a great asset to our community and what a great family,” Marks said.

Holly Hollman, the communications specialist for the City of Athens, said Edna is one of the city's “Classic. Southern. Characters.”

“We offer our condolences to the family and friends of Mrs. Greenhaw,” Hollman said.

Edna Greenhaw was a member of First Christian Church in Athens. She served on the Limestone County Board of Registrars.

The funeral service for Edna Greenhaw will be 10 a.m. today at McConnell Memorial Chapel with Clint Coffey officiating.