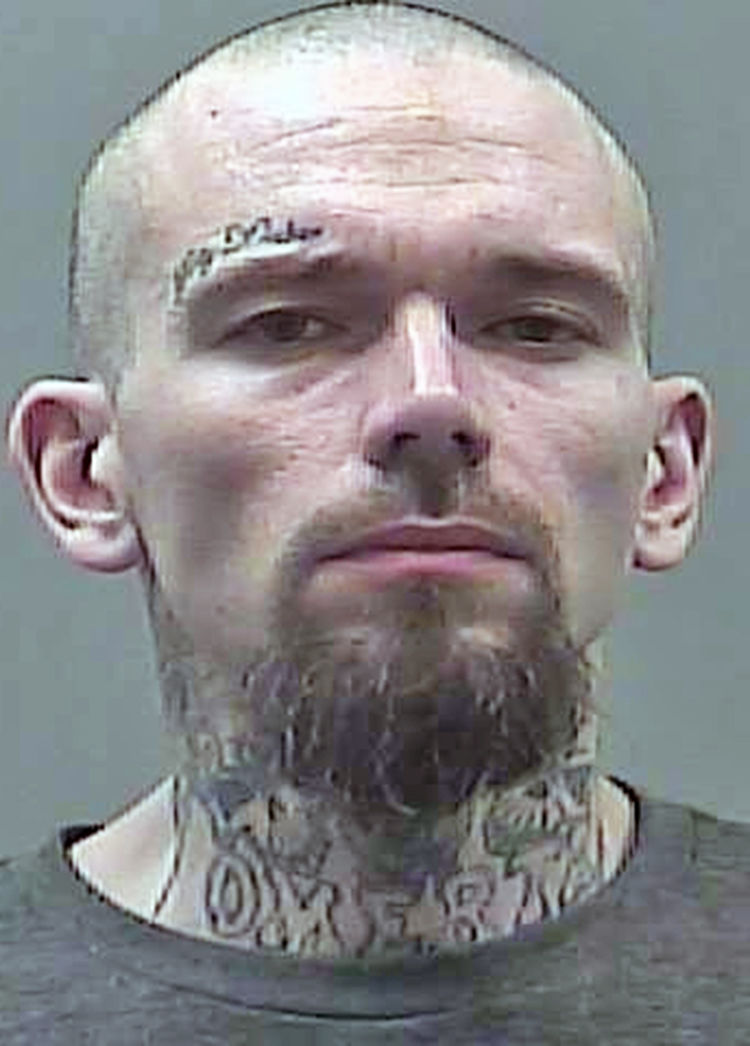 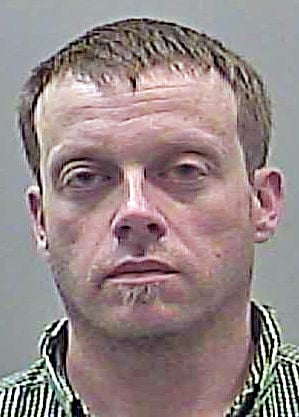 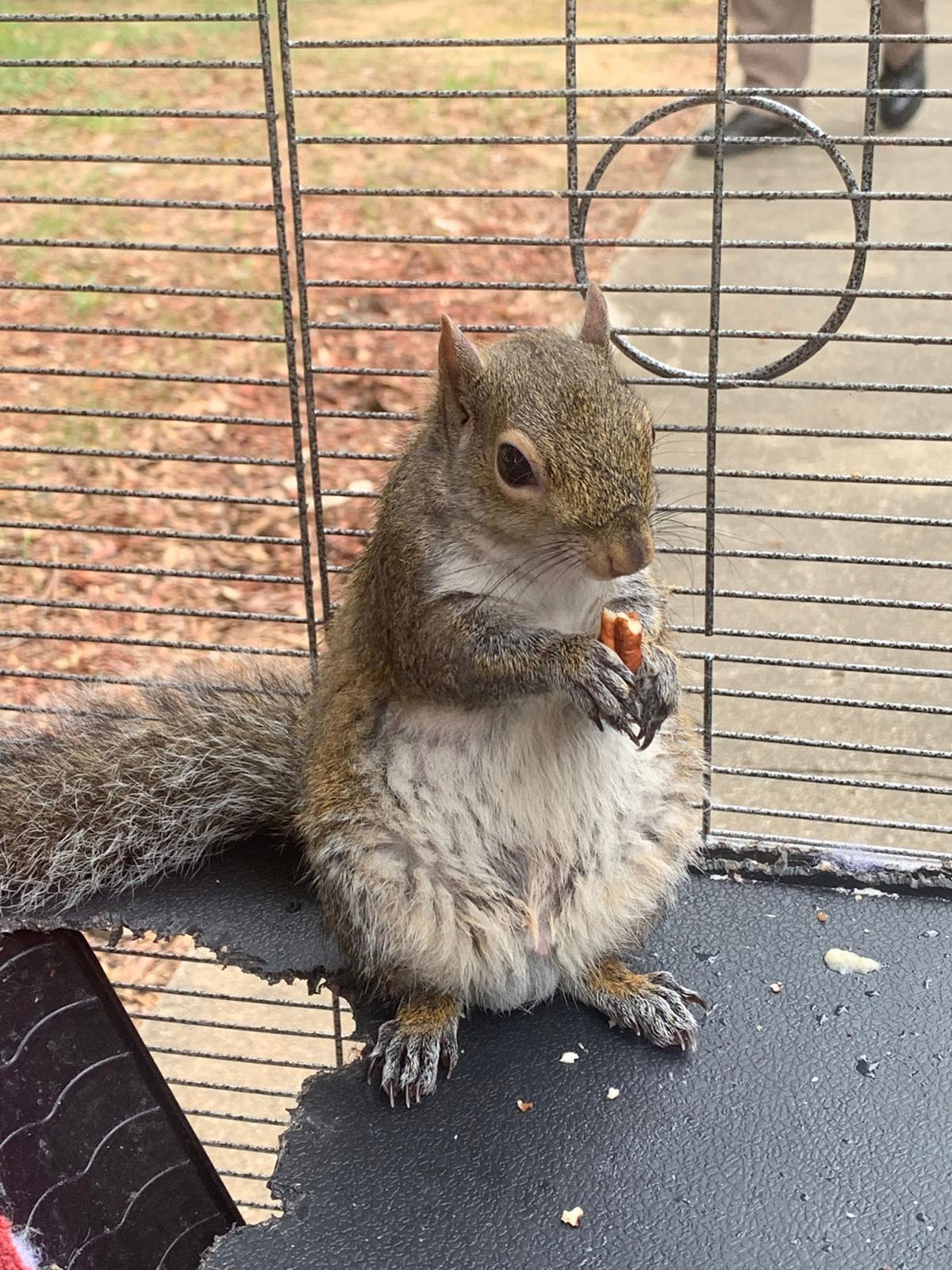 A Limestone County man kept a caged “attack squirrel” in his apartment and fed the animal methamphetamine to ensure it stayed aggressive, an official said.

As a result of the warrant, investigators are now seeking 35-year-old Mickey Paulk on charges of possession of a controlled substance, certain persons forbidden to possess a firearm and possession of drug paraphernalia.

When investigators served the warrant, 37-year-old Ronnie Reynolds of Ardmore was inside the apartment, but Paulk wasn't home. Reynolds was charged with possession of a controlled substance, possession of drug paraphernalia and loitering at a known drug house. He was later released from the Limestone County Jail on $4,000 bond.

Prior to executing the warrant, investigators were informed Paulk kept an “attack squirrel” inside his apartment and Paulk fed the caged squirrel meth. An animal control deputy arrived and contacted the Alabama Game and Fish Division of the Department of Conservation.

Game and Fish confirmed it is illegal to have a pet squirrel, and they recommended releasing the squirrel, which deputies did successfully.

Young said there was no safe way to test the squirrel for meth.