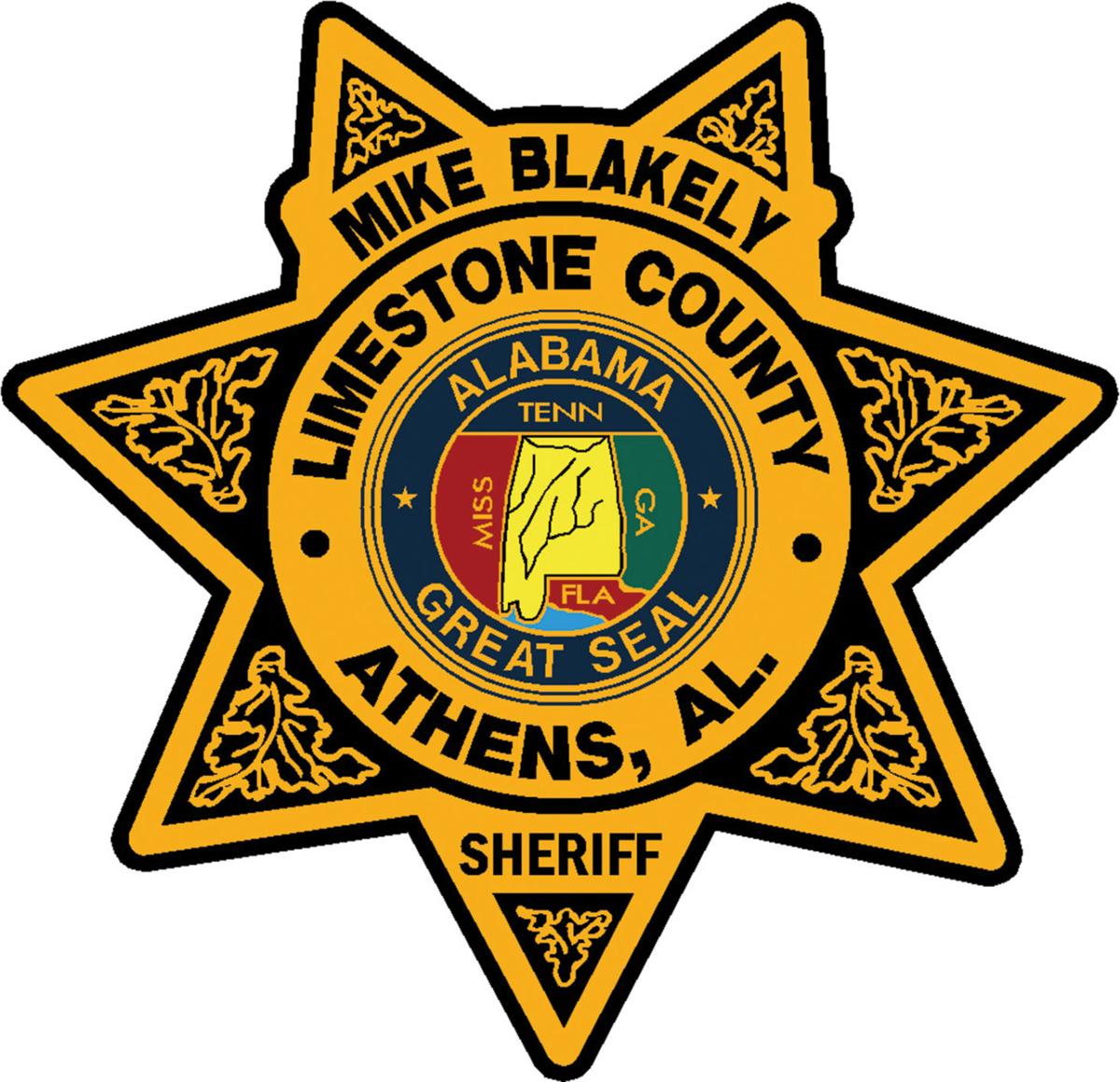 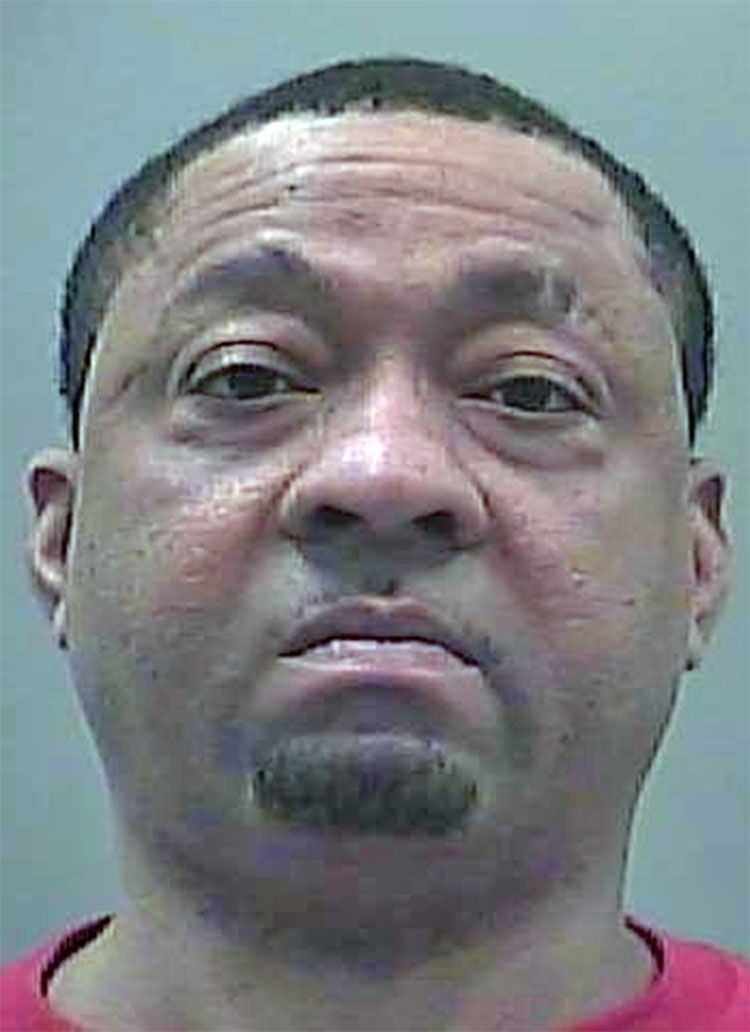 A man who shares part of his name with Telly Savalas, an actor best known for playing New York police detective “Kojak” in the 1970s, got no love from the Limestone County Sheriff's Office Sunday.

Limestone County sheriff's deputy and public information officer Stephen Young said dispatchers received a call just after noon about an assault at the home on Townsend Ford Road. The caller said someone at the residence had been hit with a baseball bat.

When officers arrived, they spoke to others who lived there who said Jacobs was mad at another man who lived in the home and wanted him to leave. When the man refused, Jacobs chased him through the house, swinging a baseball bat, Young said. The victim claimed Jacobs hit him in the head with the bat, and deputies noticed a swollen spot on the victim's temple, he said. In attempt to escape from Jacobs, the victim jumped from a bedroom window, Young said. Deputies noted that Jacobs struck the bedroom window frame with the bat and broke it into two pieces, he said. There was also evidence Jacobs struck a potted plant.

“(Jacobs) admitted to telling (the victim) to leave and to chasing him, but claims he didn't hit him,” Young said.

A deputy at the scene discovered Jacobs is a registered sex offender, which requires him to carry identification. Young said Jacobs told deputies his ID was in the console of his vehicle, but it wasn't there. That resulted in the SORNA violation.

Funeral service for Mary Lou Jones Allen, 97, is noon Saturday, February 22, 2020, at Peoples Funeral Home. The body will lie in repose at the chapel one hour before funeral time. Burial in Thatch-Mann Cemetery.

Funeral service for Mrs. Jewell Ann Malone Cain, 66, will be 3 p.m. Friday, February 21, 2020, at Peoples Funeral Home in Athens. Visitation will be 5-7 p.m. Thursday at Peoples. Burial in Hatchett cemetery.