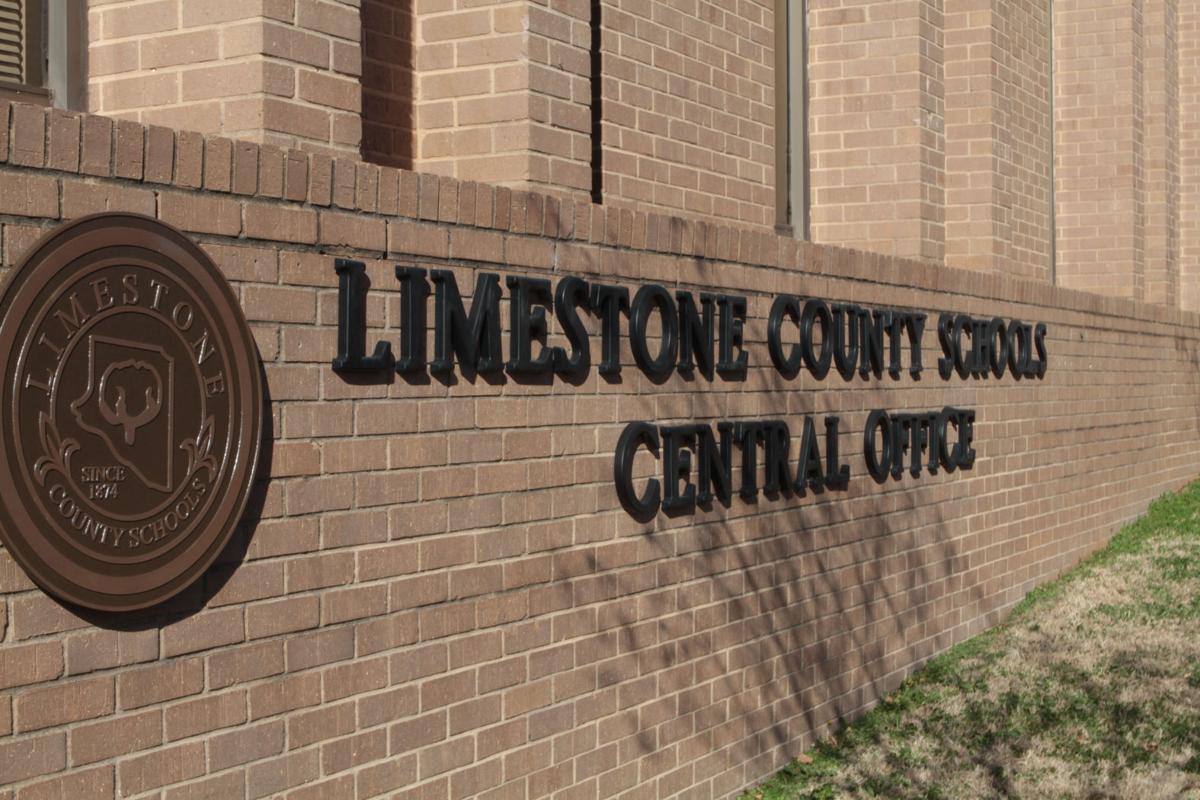 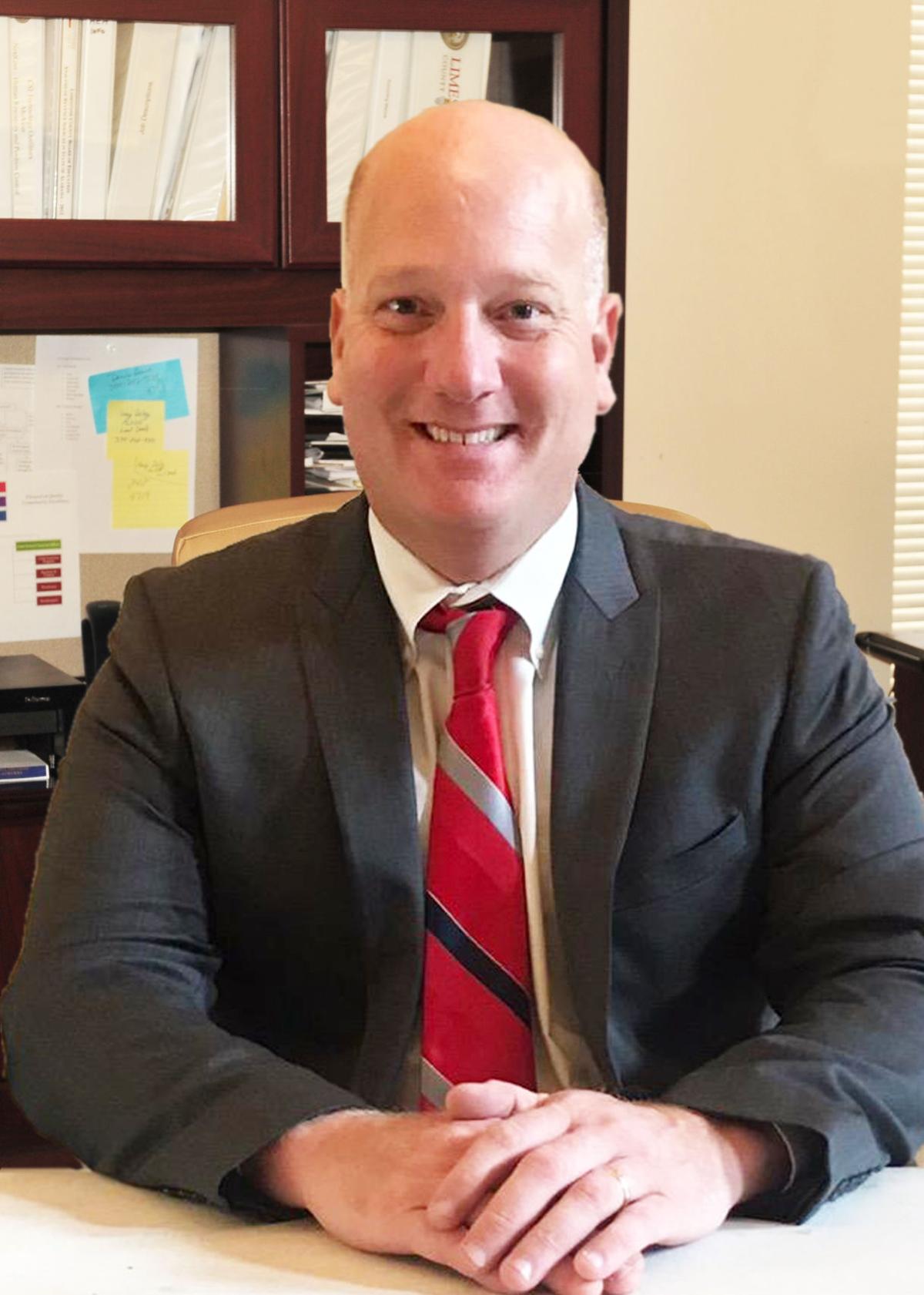 The attorney for a Limestone County Schools official placed on administrative leave Monday issued a statement blasting the treatment of his client while also questioning the system's leadership.

Shane Sears, who is representing director of human resources Mark Isley, said his client was placed on administrative leave “as a result of 'insinuations' and not actual facts.” He also said Isley was escorted from the building by law enforcement and “was visually searched as he removed his personal property from a county vehicle.”

Sears chided interim Superintendent Mike Owens for the statement Owens provided to The News Courier about the Isley matter: "We're trying to get to the root of anything that's being insinuated and make certain we do it in such a manner and way that it doesn't impact the system or employee," Owens said. "Administrative leave is not punitive. He has his salary and everything. It's something we do so the investigation itself is not impeded in anyway."

Sears said Isley being placed on administrative leave is punitive in nature and affects his reputation in the education community. Sears also took Owens to task over a comment made to a Huntsville television station about being transparent in regard to the system's handing of Isley.

“Here, Superintendent Owens operates in the dark, in the shadows, because he does not want everyone to know that this is a politically motivated removal and that he has no evidence to support any wrongdoing by Dr. Isley. He should be ashamed,” Sears said. “The state of Alabama Department of Education will be contacted to determine if a takeover of the school system is warranted due to the poor leadership being shown at top levels.”

LCS' announcement about Isley being placed in administrative leave came about 90 minutes before board members were set to begin public interviews for the district's next superintendent. The statement said Isley would be placed on administrative leave, effective immediately, while an investigation was conducted. The system has released no additional information about why Isley was placed on leave.

When asked about the matter, Isley told The News Courier he was as clueless as anyone else.

"I can assure I have done nothing wrong, and I will defend that," he said before directing further comment to his attorney.

Isley was hired by Limestone County Schools in September 2018. He had previously worked as superintendent of Boaz City Schools and had been awarded Innovation and Creativity Superintendent of the Year by the state board of education.

Media reports from May and June 2016 indicate there was tension between Isley and the Boaz school board. With three years left in his contract, the board released Isley during a special called board meeting June 6, 2016, providing him with a $195,000 buyout and a vehicle.

Shortly after voting to release him from his contract, the school board announced there was a non-disclosure agreement that limited both parties (Isley and the board) from making public comments relating to the situation, adding they “will have no other statement to make regarding Dr. Isley's employment with the Board.”

Isley told The News Courier the non-disclosure agreement limits what he can say, but he wants to clear the air about a few things. First, he said he resigned June 3, 2016, three days before the Boaz school board opted to buy him out. Second, there was no wrongdoing on his part.

“It was my decision to resign because I felt as superintendent that it was in the best interest of all parties that that be the case,” he said. “I think at the end of the day that is important for the public to know. In Boaz, I represented what is best for the students, and that is what I plan to do here.”