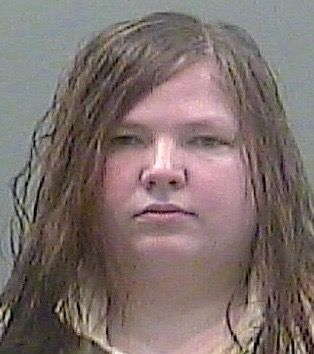 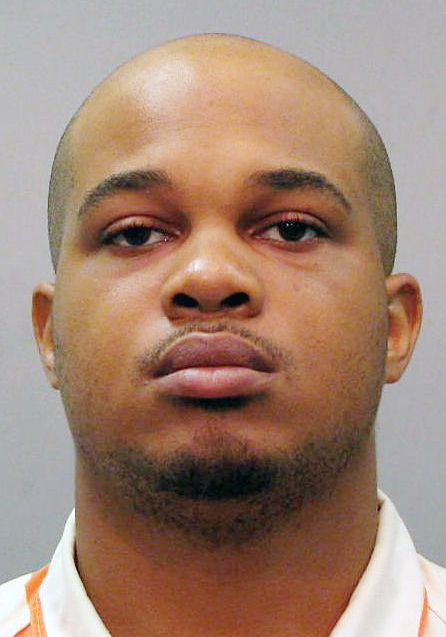 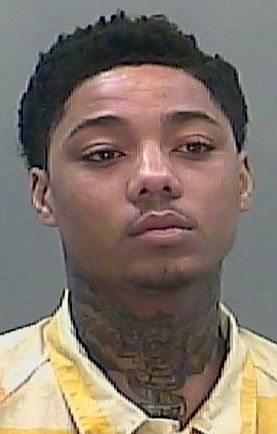 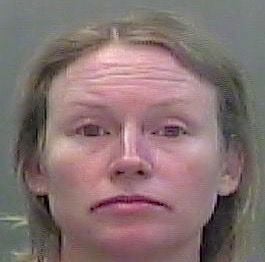 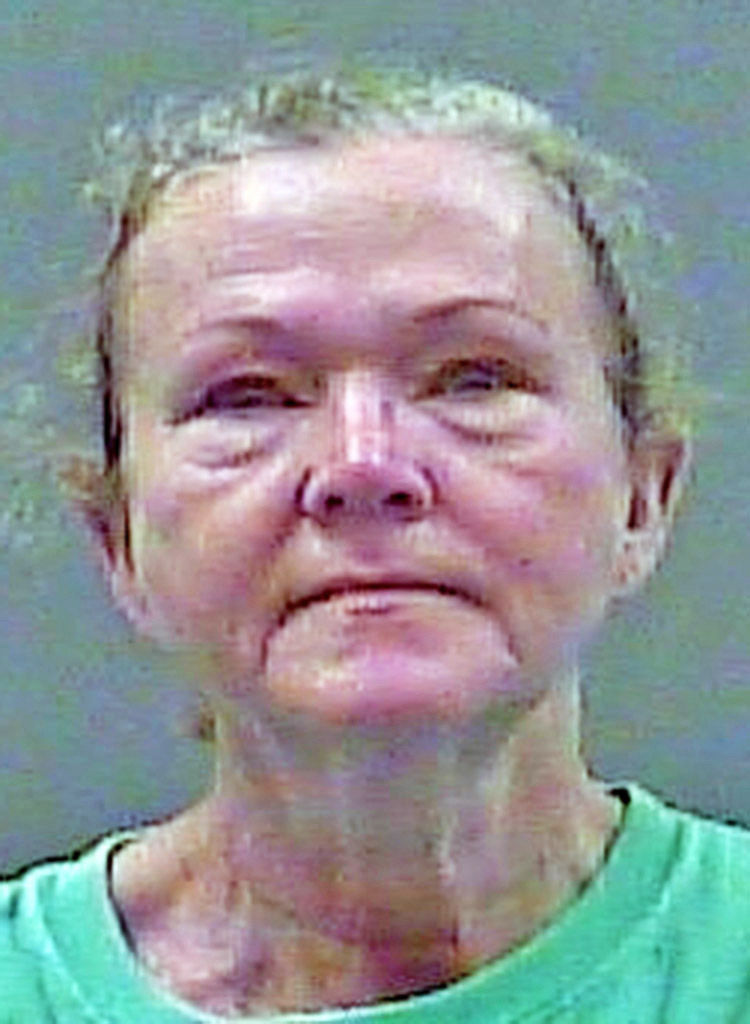 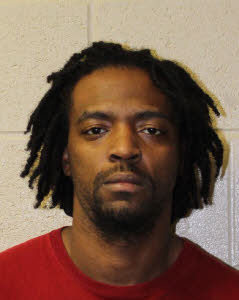 Limestone County District Attorney Brian Jones has seven major cases lined up for trial for the year and beyond. They range from leaving the scene of an accident with injury to murder.

First up on Aug. 13 is the trial of Amanda Marie Reyer, 25, of 300 Bullington Drive, Athens, accused of intentionally scalding her 2-year-old daughter and 5-year-old son in the bathtub of their former home in the 21000 block of Tillman Mill Road on June 13, 2015. Reyer is charged along with her boyfriend, Derrick Lynn Defoe, 32, of 19235 Easter Ferry Road, Athens, with two counts of attempted murder, first-degree domestic violence and aggravated child abuse.

She remains in the Limestone County Jail with bail set at $100,000. A trial has not been set for Defoe.

Once the trial for Reyer is cleared, Jones said he would line up the following cases for trial, though he did not indicate the order. He said once these cases are finished, he will begin on capital murder cases. Here are the upcoming cases:

After Reyer will be the trial for a Madison man accused of fatally stabbing his friend during an argument in 2015 in Limestone County.

Benjamin Cordell Waddle, 29, of 102 Nolen Jones Drive, is charged with murder in the death of 35-year-old Michael Antonio Peoples, who had addresses in Decatur and Huntsville. On Aug. 3, 2015, the Limestone County Sheriff's Office received a call reporting an altercation with a possible stabbing at the home of Thomas Smith Jr. at 11103 Stewart Road in the Tanner community.

Investigators said an altercation had occurred when Peoples arrived and began taunting Waddle. Both men agreed to go outside to fight. Smith told investigators Peoples and Waddle began to argue about who had the most money, and when Peoples went to walk out, Waddle stabbed him in the back.

Kobe Keshon Peoples, 18, of Athens, is charged with murder after allegedly shooting his brother, 21-year-old Mikus Peoples, about eight times with a pistol Feb. 26 following a fight between the two, officials said. Kobe was initially charged with attempted murder. When his brother died, the charge was upgraded to murder.

He remains in the Limestone County Jail with bail set at $75,000.

Christina Marie Beck, 42, of 243 Waters Edge Lane, Madison, will be tried on charges of reckless murder and driving under the influence.

She is accused in an April 21, 2016, wreck that killed her 5-year-old son, Eli Beck; injured another driver, Joseph Beggs, 49, of Somerville; and caused serious injuries to herself. The wreck occurred at 7:05 p.m. on Huntsville-Browns Ferry Road, a half-mile east of Interstate 65. Beck lost control of her 2016 Hyundai Accent rental car as she was crossing a bridge in the rain and slid into the path of a utility van driven by Beggs, according to court records.

Beck told authorities she was driving and looked back at her son when she lost control of the car. The child was wearing a seat belt but not a child restraint. Court records show Beck had alcohol and marijuana in her system at the time of the crash.

A woman motorist who fatally struck an Ardmore man who was getting his mail in April 2016 is on the upcoming trial list.

Deborah Cunningham Scott, 55, of 375 Jade Lane, Toney, was indicted on a charge of leaving the scene of an accident with injury.

Charles Wayne Gates, 69, was struck and killed April 7, 2016, by a 2014 Kia minivan driven by Scott. Gates was crossing Alabama 251 after getting mail from his mailbox when he was struck, according to state troopers. The collision occurred just south of Pinedale Road. He was pronounced dead at the scene.

Officials at the time said Scott did not remain at the scene and was later apprehended.

Witnesses told Decatur police they saw Kevin Kirk Bell and Frank Harper Franklin IV, 31, of 916 Sixth Ave. SW, Decatur, talking in the lot shortly before a shot rang out between the A and B buildings of Higgins Court Apartments in Athens on March 14, 2016.

Bell was shot once in the face. The alleged shooter, later identified as Franklin, jumped into a black sedan and drove away.

Decatur Police Chief Nadis Carlisle worked with Athens Police to convince Franklin to turn himself in for questioning after he was developed as a suspect.

Athens Police Chief Floyd Johnson later said the alleged shooter and the victim may have been discussing Franklin dating Bell's younger sister when the shooting occurred.

Three people initially charged with capital murder-burglary had their charges downgraded to reckless murder in the 2017 death of an Athens man.

The trio is accused in the fatal shooting of 27-year-old Brenton Gatlin on July 25, 2017, court records show.

Johnson said the suspects were in the process of stealing cash from Gatlin when he was shot in the head at the home of Lambert, who lives at 712 Horton St. The chief said drugs and money may have prompted the shooting, which was reported about 10 p.m. Gatlin died later at Athens-Limestone Hospital.

Amerson remains in the Limestone County Jail. Lambert and Stafford are free on $70,000 bonds.

The second day in the trial of a Decatur man accused of fatally shooting his girlfriend's brother included autopsy photos, testimony from fore…

A courtroom that might have been packed with family members, curious members of the public and news media was instead kept to a very limited g…