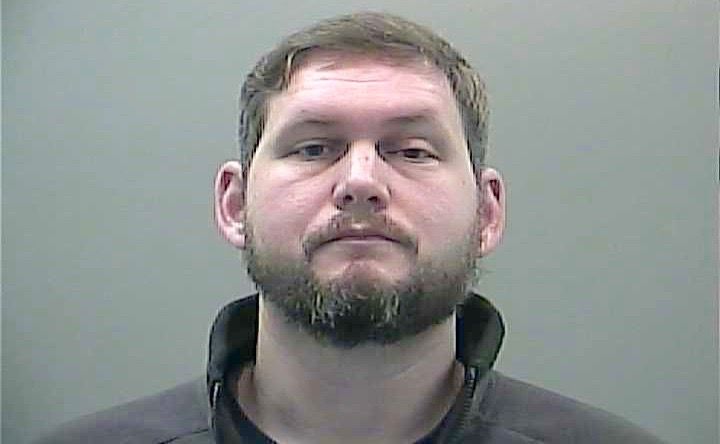 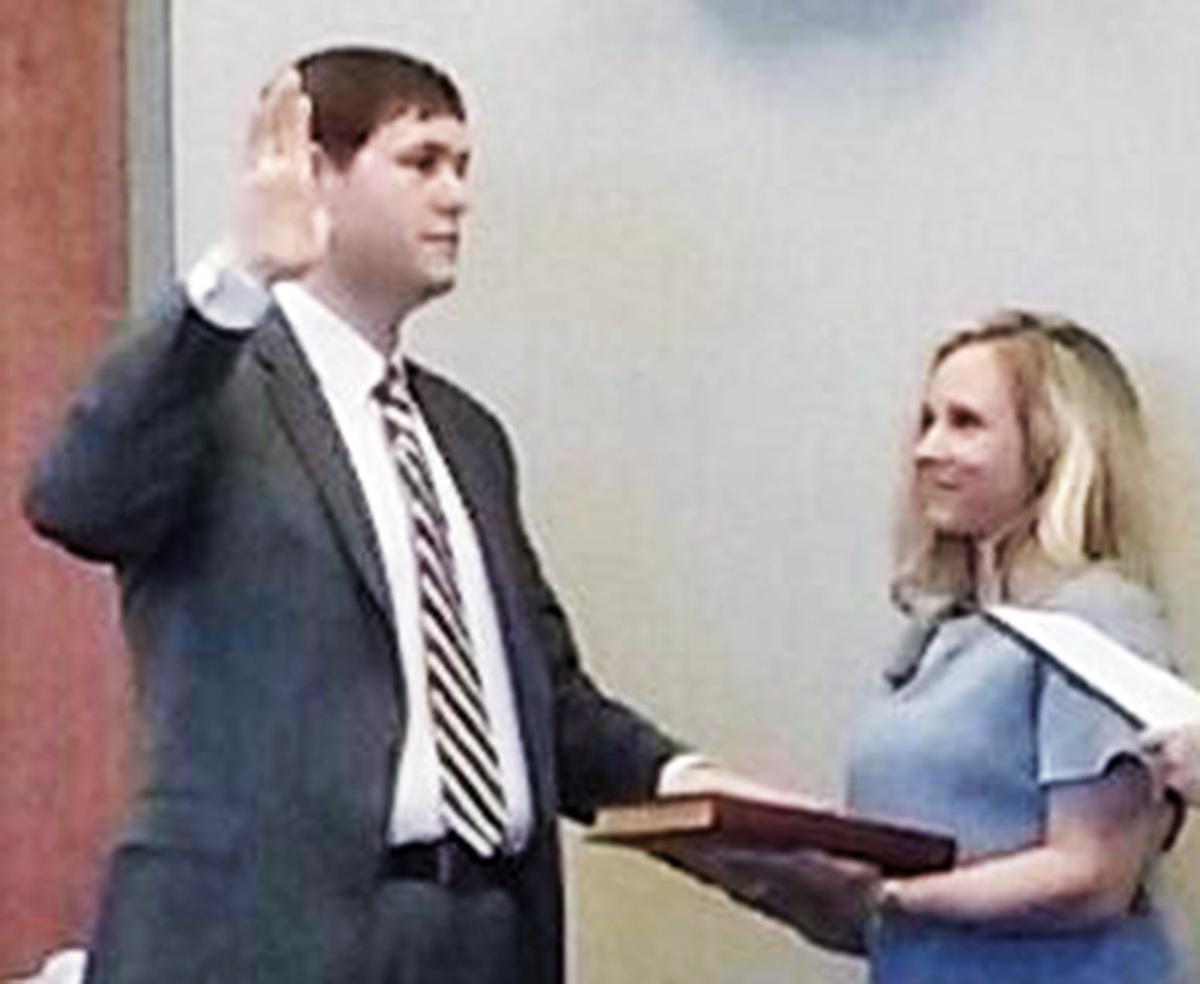 District Judge Doug Patterson takes the oath of office during a swearing-in ceremony on Sunday, April 3, 2016. 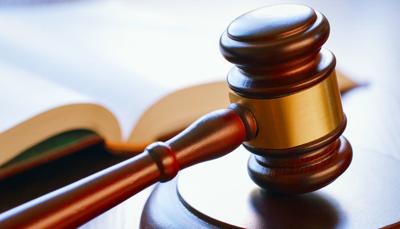 A Limestone County judge has resigned nearly a year after being placed on paid leave and indicted on multiple criminal charges, including financial exploitation and misuse of office.

District Judge Douglas Patterson said in a letter submitted July 3 that his resignation "should not be viewed in any way as an admission of guilt on my part." However, he continued, "I cannot financially, mentally or emotionally continue to fight the full weight, power and resources of the State of Alabama in two different theaters."

"Therefore, after much prayer and consideration, I have determined that it is best for my family and the people of Limestone County that I resign from my position," the letter reads.

Patterson was placed on paid leave in September 2019, when state court officials confirmed he was under investigation. Other Limestone judges took over his caseload, and it wasn't until December 2019 that details of the investigation were made public.

The 37-year-old judge was indicted by a Limestone County special grand jury on charges of using his official position or office for personal gain, first-degree financial exploitation of the elderly and third-degree theft of property. A trial date was set for June 25 but had to be postponed due to the coronavirus pandemic.

Patterson was also charged in January with violating the Alabama Canons of Ethics after an apparent letter of confession written to Circuit Judge Robert Baker was made public. The letter and criminal charges were cited as evidence in the complaint filed by the Alabama Inquiry Commission.

Patterson has denied the allegations. In his resignation letter, he said no matter what others think, he knows he "served the people and children of Limestone County well."

"Serving as District Judge for Limestone County has been the highest privilege of my professional life," he wrote. "... I leave knowing the children of Limestone County are much better served now than when I took office."

The second count — first-degree financial exploitation of the elderly — alleges Patterson breached a fiduciary duty to Charles Hardy in order to obtain all or part of $47,800 in Hardy’s conservatorship account.

In the civil case, Patterson is accused of violating the provisions of the Alabama Canons of Judicial Ethics. Specifically, the Alabama Inquiry Commission says Patterson violated canons 1, 2, 2A, 2B and 5C (1), which cover integrity, independence of the judiciary, maintaining high standards of conduct, avoiding impropriety, promoting public confidence, avoiding conduct that brings judicial office into disrepute and refraining from financial and business dealings that exploit judicial position.

Through all of this, Patterson has continued to receive pay. According to the Alabama Comptroller's Office, Patterson received $10,467.56 the month he was placed on paid leave, then $10,808.84 each month after until his resignation, for a total of $107,747.12.