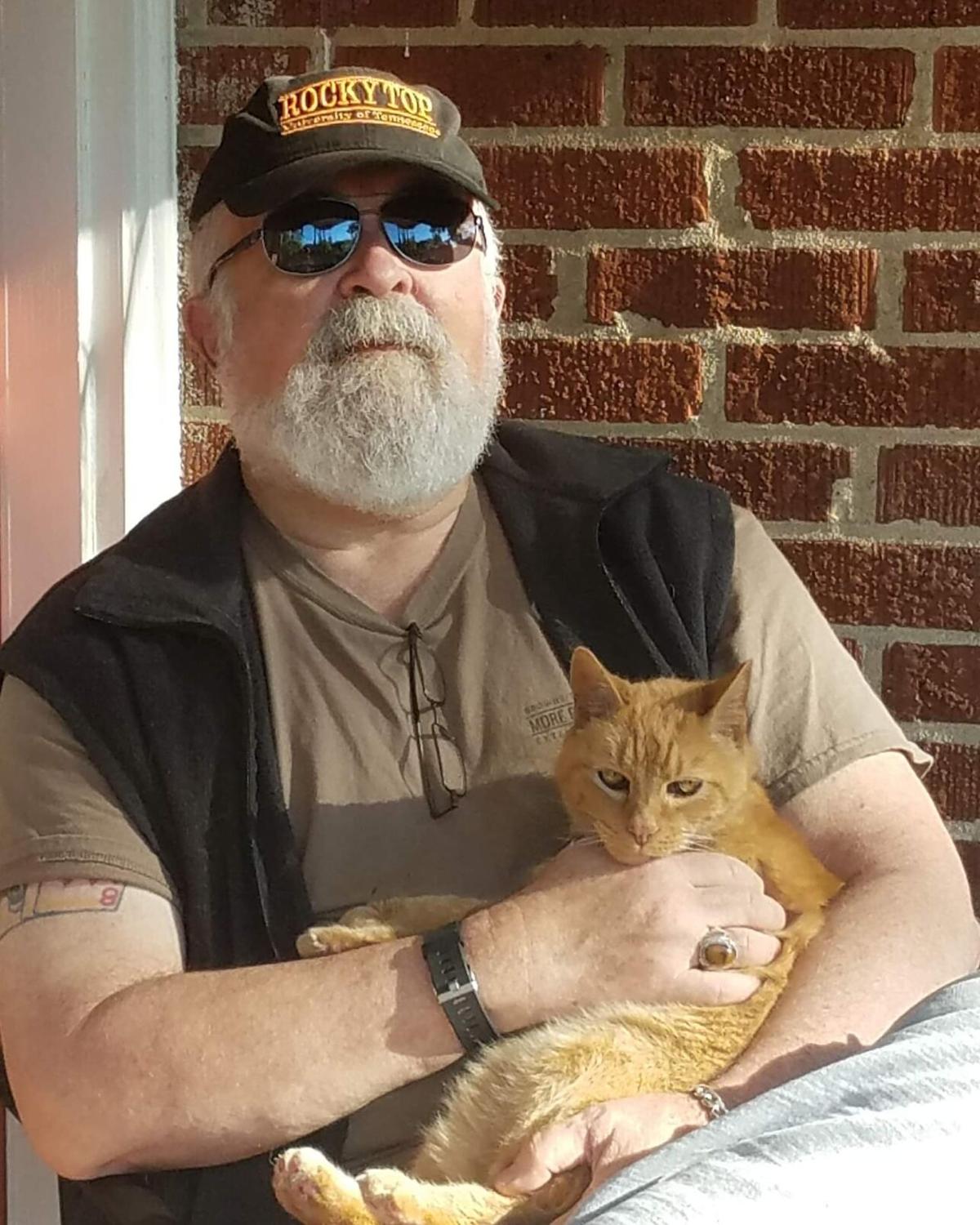 Athens resident Jim Nesbitt has written three hard-boiled detective novels and in in the process of writing a fourth. He will be at the Athens-Limestone Library Dec. 17 to discuss his first book, “The Last Second Chance,” with the library's Mystery Book Club. 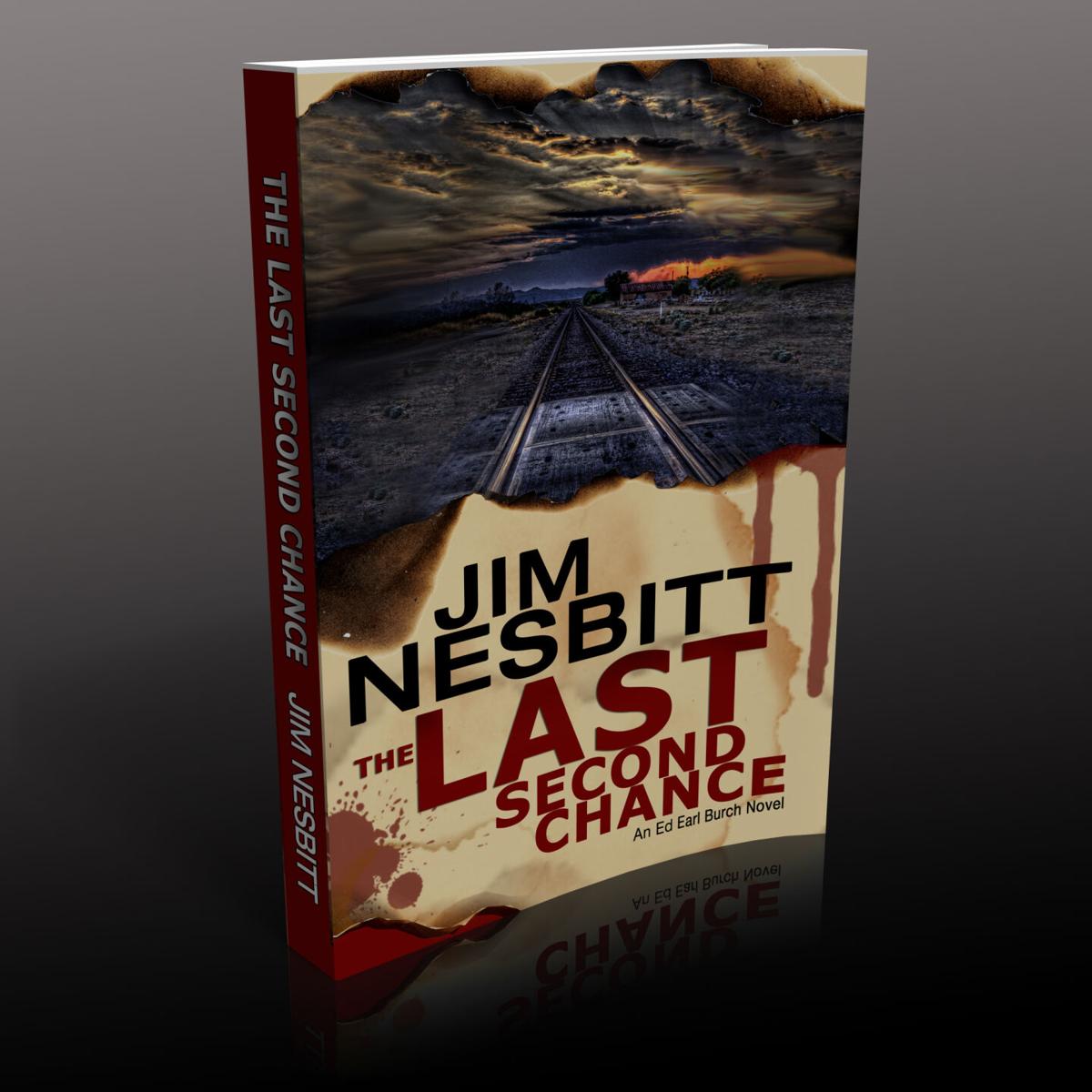 The Athens-Limestone Library Mystery Book Club meets once a month to read and discuss mystery novels, but when club director Missy Gragg found out the author of several detective novels in the library is an Athens resident, she said she knew exactly who the next month's meeting would focus on.

The meeting will take place from 6-7 p.m. Thursday, Dec. 17, in the library's community room. Because of the local author, Gragg said the meeting is open to any member of the public who wishes to attend. Proper social distancing and masks will be required due to the state's COVID-19 regulations.

“We have all three of his books here at the library, and when I realized he was an Athens resident, I was like, 'We have to do one of his books,'” Gragg said. “So we're doing the first book in the series. We're really excited to have him, so we're opening it up to anyone who would like to come meet him and talk to him. We also have copies of his books at the circulation desk if anyone wants to check them out.”

Nesbitt had a long career in journalism, working for more than 30 years as a regional and national correspondent for newspapers and wire services in places such as Alabama, Florida, Texas, Georgia, North Carolina, South Carolina and Washington, D.C.

Nesbitt said his career as a journalist prepared him for writing novels. He wrote his first novel in 2010, but completely rewrote it in 2015 along with his second book, “The Right Wrong Number.” His third book, “The Best Lousy Choice,” was released in 2019.

“I came up in the 70s in the era of real long format magazine style journalism,” Nesbitt said.

We used the techniques common to fiction to tell a story rather than the inverted pyramid. I always loved the hard-boiled crime stories the American authors pioneered. I always wanted to give (writing novels) a whirl and knew that was the genre I'd pick, so I finally took the plunge and did it.”

Nesbitt spent lots of time in West Texas, and found that area of the country was a perfect setting for his novels.

“I spent a lot of time wandering around the border between Texas and Mexico and fell in love with that harsh, stark desert mountain country in West Texas,” Nesbitt said. “It's the perfect setting for tales of revenge and redemption.”

Nesbitt said he has been accused of writing like them, but appreciates the way the author uses the unseemly parts of the human experience to advance the story.

“Crumley's characters were kind of outsiders who lost the badge, or never had a badge, were kind of good guys, but not too concerned about the rulebook,” Nesbitt said. “They were semi-outlaws themselves. That struck me. Also, Crumley really let loose with the sex, drugs, drinking and violence and didn't use euphemisms to imply it. As long as those elements advance the story and aren't in there for shock value, it's OK.

“James Lee Burke taught me it was OK to let loose with the purple prose and really ground your characters in a particular place so they come from the land they were living in and are not anonymous.”

Nesbitt has spent the past 10 years working as a strategic communications consultant for Browns Ferry and lives near The Square in Athens. He is currently working on his fourth novel in the Ed Earl Burch series.

Nesbitt said he is looking forward to discussing his book with the public at the library.

“I think it's real important for any artist to be part of the fabric of where he or she lives,” he said. “I'm glad to be able to meet and talk with the folks in the mystery book club and answer any questions they have about why writers do what they do.”