The French Legion of Honor Medal 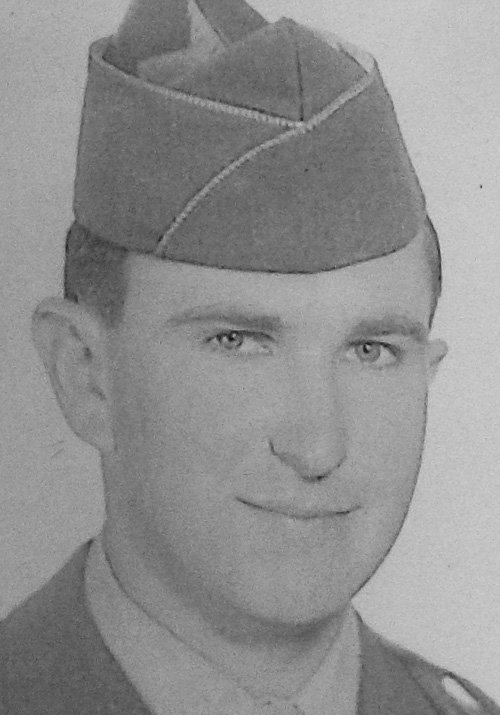 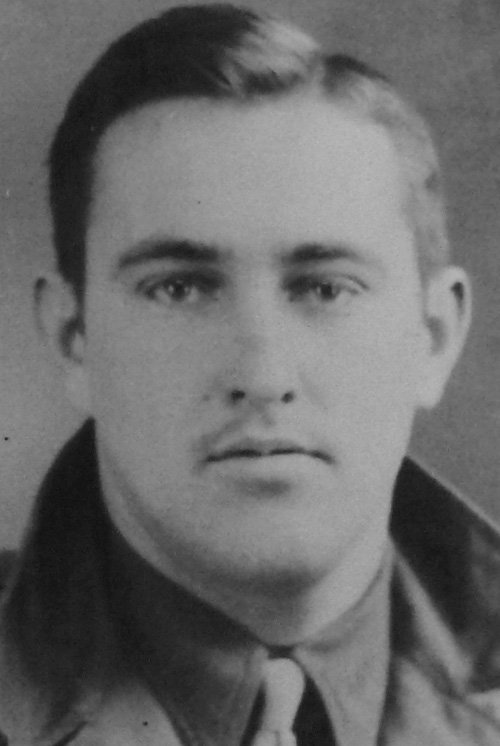 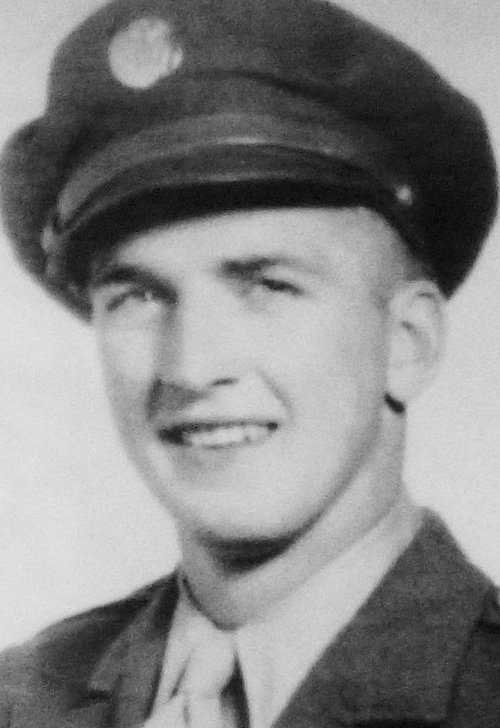 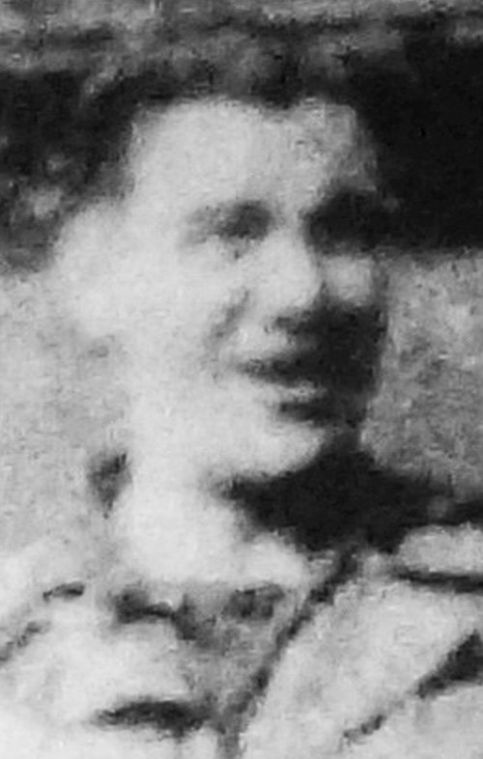 The French Legion of Honor Medal

The guns of World War II have long since grown silent, but as veterans of the conflict are dying at a rate of 700 to 1,000 per day, efforts are being made to preserve the history and story of each one of them.

For their time served in France more than 65 years ago, four Athens veterans, Cal Bonner, Theo Calvin, Jack Hunter and Clifford Wilford, will be awarded the Legion of Honor medal by the French government on Thursday, Jan. 17.

According to a press release sent out by the Alabama Veterans Museum & Archives, the award for services during the 1940’s is given only to those veterans still alive who helped the French resistance. Instituted during the time of Napoleon Bonaparte, it is a medal now given to civilians or soldiers “to recognize the special contribution and act of bravery while fighting for the liberation of our country…”

Bonner, Calvin, Hunter and Wilford will be given the title of Knight of the Legion of Honor by the French Consul General, Denif Barbet, who will arrive in Athens on the 17th to officiate the ceremony at the veterans’ museum on Pryor Street at 3 p.m.

“They should be honored,” said local historian and WWII biographer Jerry Barksdale, who has written stories about each of the four men. “I hold them in high regard. I think it should have been done a long time ago.”

It is not clear why the ceremony is just now taking place, but Barksdale said the gesture is still a grand tribute to men who he said helped save Western democracy.

“It’s certainly something that should be done, and I certainly appreciate them doing this,” Barksdale, who is also helping to plan the Consul General’s visit, said. “It should be something interesting. It’s just a big event, and we’re looking forward to it.”

Jack Hunter, 88, flew 25 missions in the European theater as a tail gunner on a B-17 bomber plane based out of England. One of those missions happened to take place in French airspace.

Now at his home in Athens, Hunter is modest about the upcoming ceremony.

“It just came out of the blue to me,” Hunter said. “I guess it’s just something they wanted to do. I guess it’s an honor.”

Clifford Wilford, 88, was in the 10th Regiment, 5th Infantry Division of Patton’s Third Army. However, he was reassigned to Montgomery’s 1st Army for the Normandy invasion. He landed in the second wave at Normandy and broke through the German lines at St. Lo, relieving the two assault divisions, 1st and 2nd Infantry. After fighting south to below Chartres, France, Wilford’s division ran out of gas and sat there for four weeks getting bombed by the Germans. However, his division got underway and fought in the Battle of the Bulge.

Calvin, 89, served as a staff sergeant in the Army and was a member of the 1st Infantry under Gen. George Patton. He saw action in some of the war’s epic battles, including the invasion of Sicily, Omaha Beach, French Morocco and Algeria.

Cal Bonner got into the Army in 1944 and fought in France and Germany before getting wounded later that year. He stayed on after the war to serve in occupation forces until returning to the U.S. to be honorably discharged. Among his awards are the American Service medal, American Defense medal, Bronze Star, and the Purple Heart.