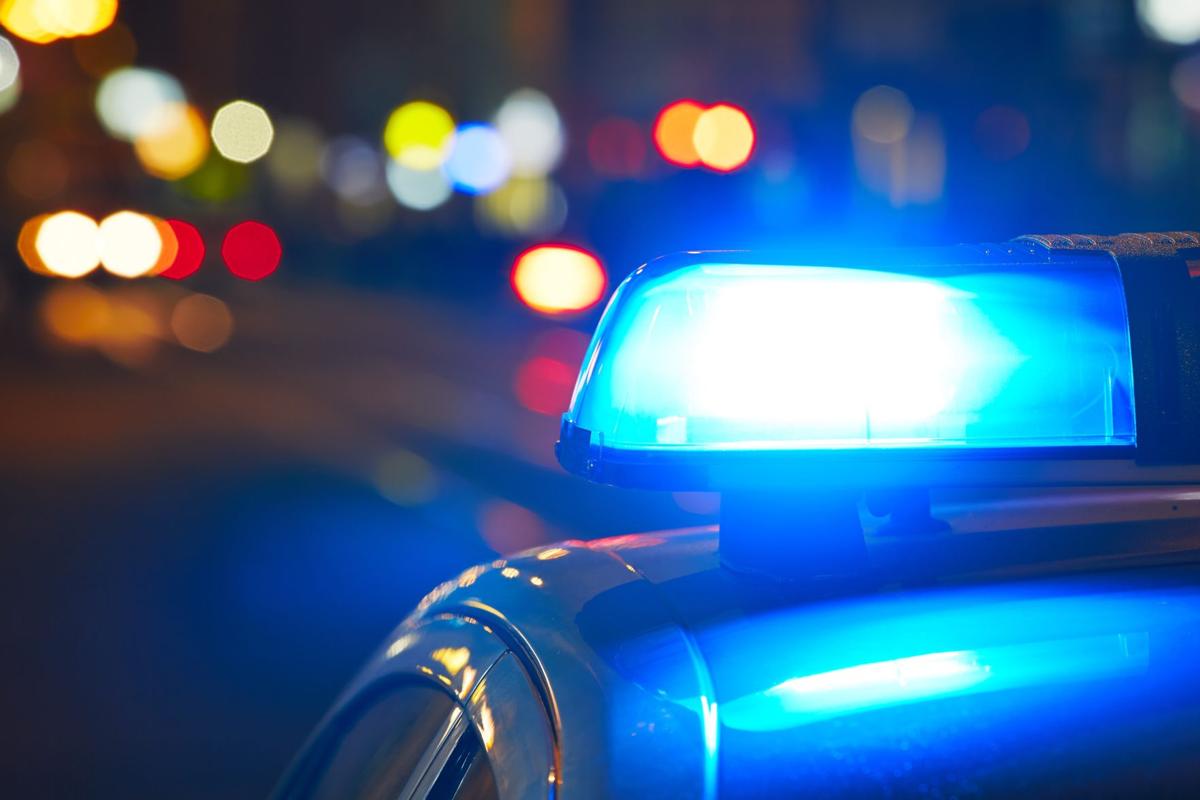 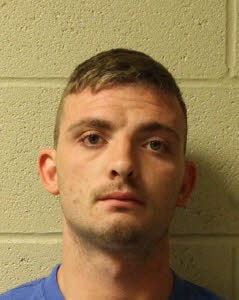 Athens Police Department has arrested a man believed to be the culprit behind the burglary of a local church.

“After an investigation, Chambers was developed as a suspect by Sergeant Jonathan Caldwell,” Johnson said. “Chambers was booked at the police department and transferred to the county jail.”

Chambers has been charged with third-degree burglary. Records show he was released on a $2,500 bond Thursday.