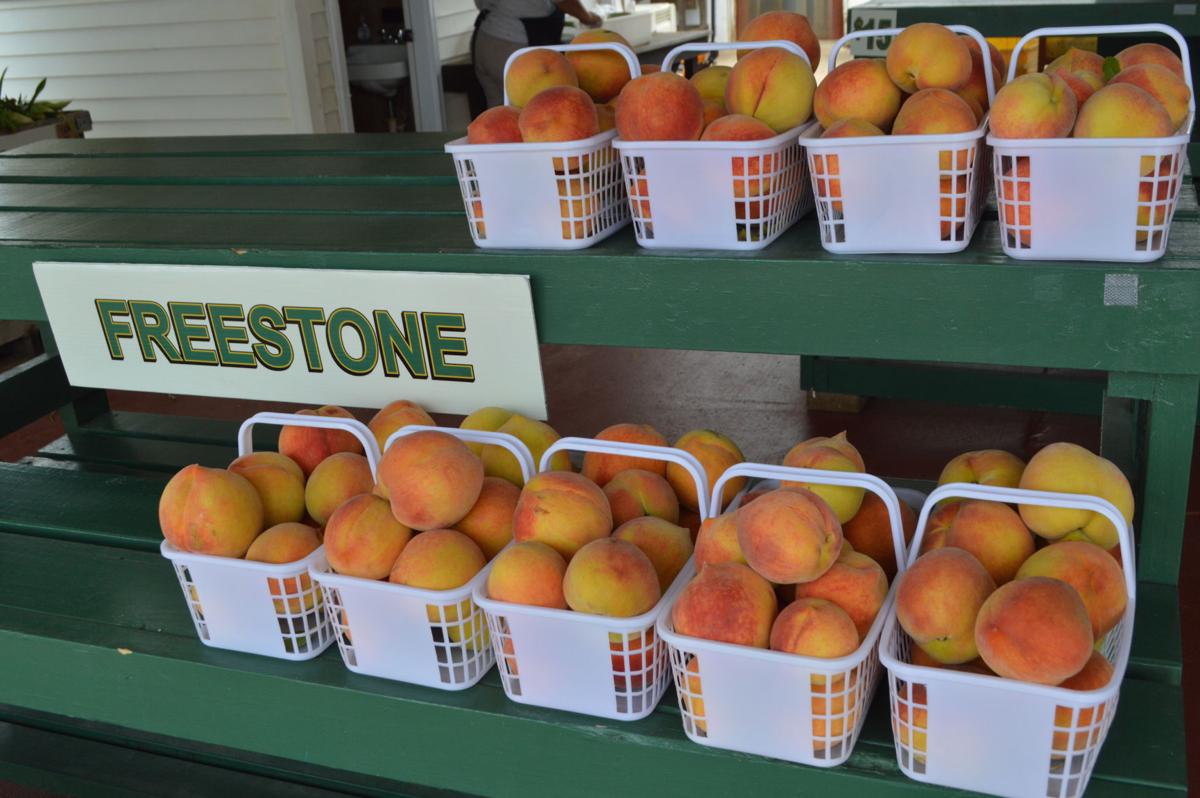 Isom's Orchard in Athens isn't the only place experiencing a peach shortage — the problem is statewide due to last year's drought, a mild winter and a late freeze 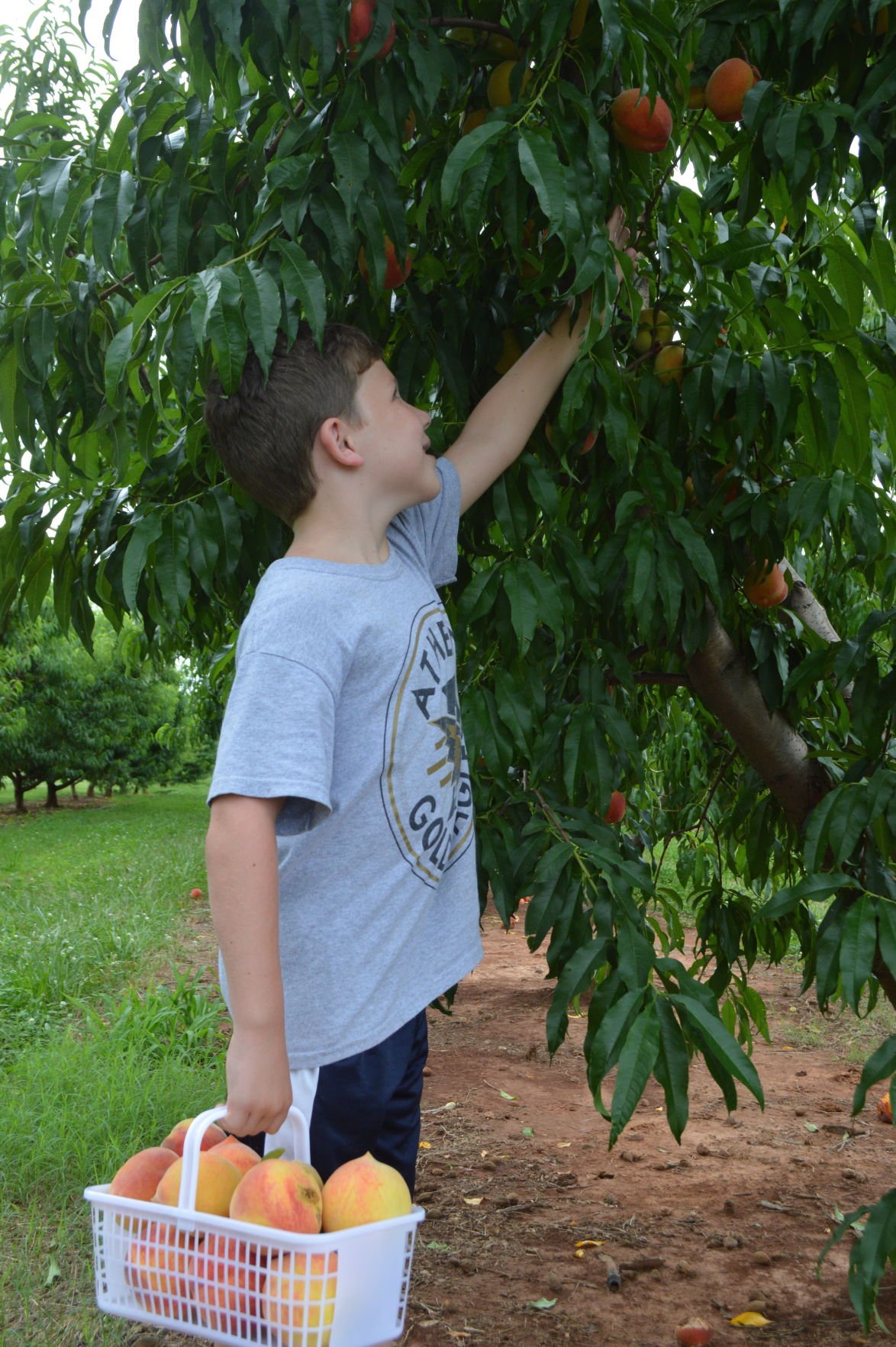 Isom's Orchard in Athens isn't the only place experiencing a peach shortage — the problem is statewide due to last year's drought, a mild winter and a late freeze

Peach lovers could pay more this year for their favorite fruit after several months of wild weather wreaked havoc on peach crops.

The first blow was dealt last year with a prolonged drought. The winter season stayed relatively mild, but a mid-March cold snap caused further damage. Those factors led to a demand much higher than the supply.

To that end, officials with Isom's Orchard in Athens say customers may pay a little more for peaches this year. The business also won't be hiring additional seasonal help.

According to a report from the the Alabama Cooperative Extension System, peach crops in the Tennessee Valley weren't hit as hard as those in central Alabama.

“We don’t have a lot of peaches to sell, but we have enough to keep up with the local market,” Extension Agent Doug Chapman said in the report. “A research team from central Georgia came in early June and was amazed at the production in north Alabama.”

Orchard owner Wes Isom explained how weather can affect peach production. He said peach trees require a minimum of chilling hours to come out of dormancy, and that number varies by variety.

Chilling hours are the number of hours temperatures stay between freezing and 45 degrees.

“Some need as little as 400 chilling hours, some as little as 200, but the average requires 750 hours,” he said, adding Isom's has 35 different varieties of peaches. “We had a mild winter and we have some trees that need up to 1,100 to 1,200 chilling hours. We got real close to our requirement but didn't meet it on all varieties. The trees were slow to come out and you think that would be great, but the peaches don't develop, they just fall off the trees.”

When the trees fail to develop properly, it slows the blooming and leafing process. That causes the peaches to not ripen correctly, Isom said, adding there were two nights in March where the temperature dropped between 18 and 20 degrees.

“There weren't any frost measures you could utilize,” he said. “It was too cold. Anything we tried would have made it worse.”

Those factors resulted in a stunted peach crop compared to other years. Isom said he's getting just four to five baskets off one tree as compared to 20 to 25 baskets in a good year.

Alabama isn't the only state experiencing a peach shortage — Georgia and South Carolina are, too.

Isom said he saw in April an estimate that South Carolina has only 15 percent usable crop this year.

“They probably turned out a little better, but it's hard to tell,” he said. “It's a topsy-turvy year.”