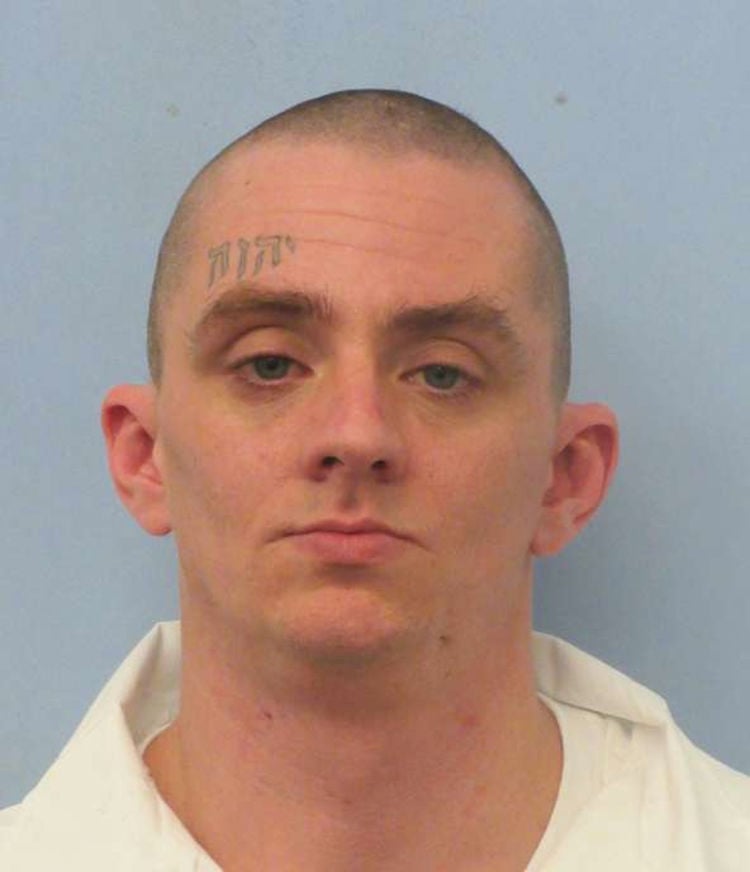 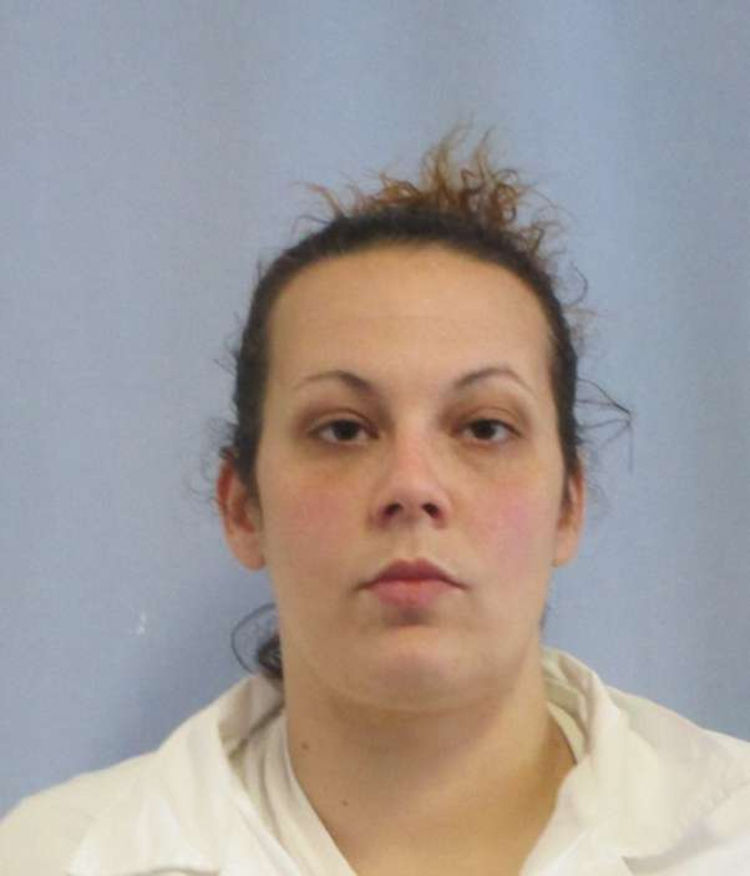 Two people sentenced to prison from Limestone County were denied parole Wednesday by the Alabama Bureau of Pardons and Paroles.

Andrew Joseph Darmer was sentenced in 2009 to serve 15 years in prison for committing second-degree assault in Limestone County. He was sent back to prison in 2013 to serve eight years and eight months for distribution of a controlled substance in Madison County.

Darmer was one of four men who attacked another man with a pipe during a 2008 failed robbery attempt on McClung Lane in Athens.

Kristy Lynn Finney was sentenced in 2018 to eight years and eight months in prison for distribution of a controlled substance in Limestone County. She was one of nine people arrested as part of a drug roundup in April 2017.

Finney was sentenced in 2009 to two years in prison for committing second-degree assault in Lawrence County.

The board conducted 17 parole hearings Wednesday and denied parole in 16 cases.