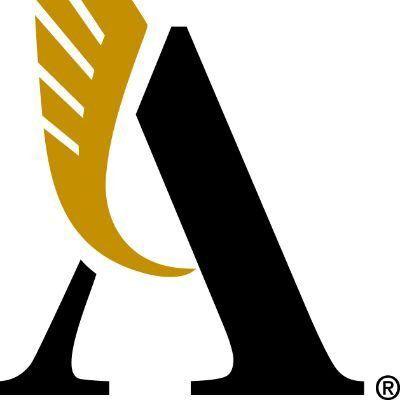 Athens City Schools may be in the best financial shape in its history thanks in part to federal funding given due to the COVID-19 pandemic, according to ACS Chief School Financial Officer Serena Owsley.

Owsley gave her annual budget report at Thursday's meeting of the ACS school board, the first of two meetings to be held before the fiscal year 2022 budget is passed. The next meeting will be held 6:30 p.m. Thursday in the central office.

Any changes to the budget will be discussed at the second meeting before the board votes for final approval.

“They are probably in better shape than they've been in for a long time,” Owsley said. “We're predicting 4.9 months reserve with this FY 2022 budget.”

School systems are required by state law to keep one month of operating budget in reserve. ACS reported a reserve of 2.77 months during last year's budget presentation of the 2021 fiscal year, but that figure eventually grew to over three months' reserve.

According to Owlsey, ACS is expected to bring in a total of $87,075,892.59 in revenue across all sources, including state, federal and local.

All told, Owsley said local revenue sources are up 12.6%.

“Our sales taxes are up, and our ad valorem is up some,” Owsley said. “The (government) funds have helped a lot to fund extra teaching units.”

Owsley said she will go over the fiscal year 2022 capital projects plan during Thursday's meeting. The main project currently in the works is building the new iAcademy at Athens Elementary location at the intersection of Madison Street and First and Second avenues. That location held a previous iteration of AES.

The City of Athens accepted a bond of around $19 million for the project, with the bid for construction approved at a meeting in August.

“We are in great shape,” Superintendent Beth Patton said after last week's meeting.