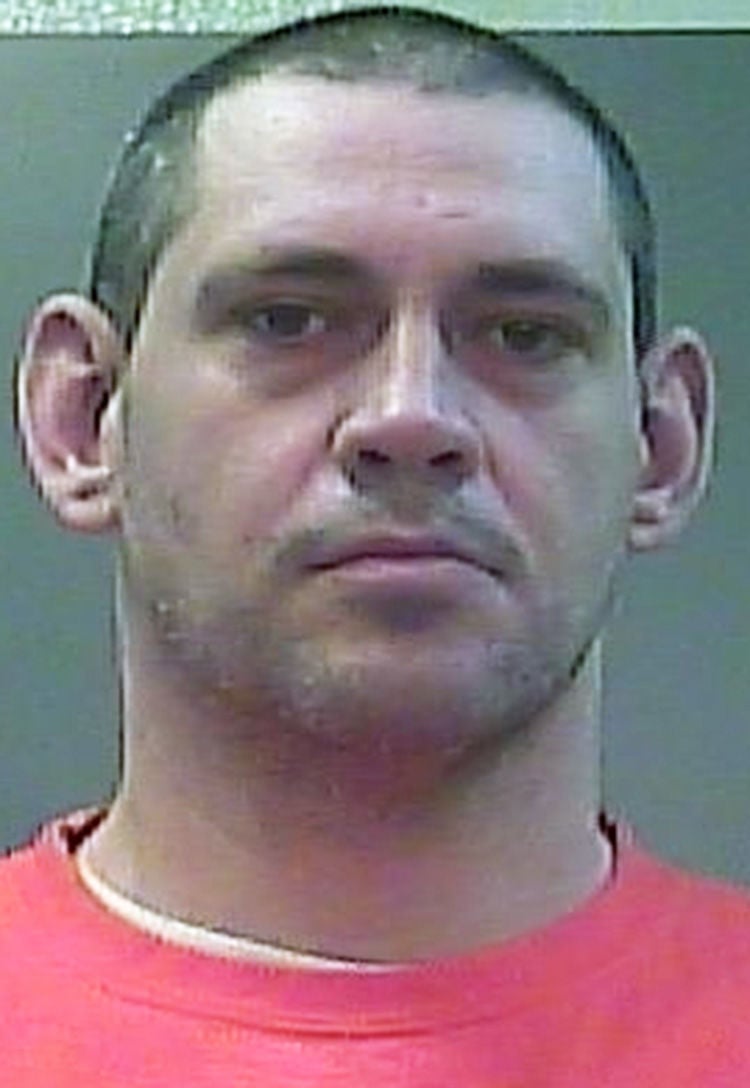 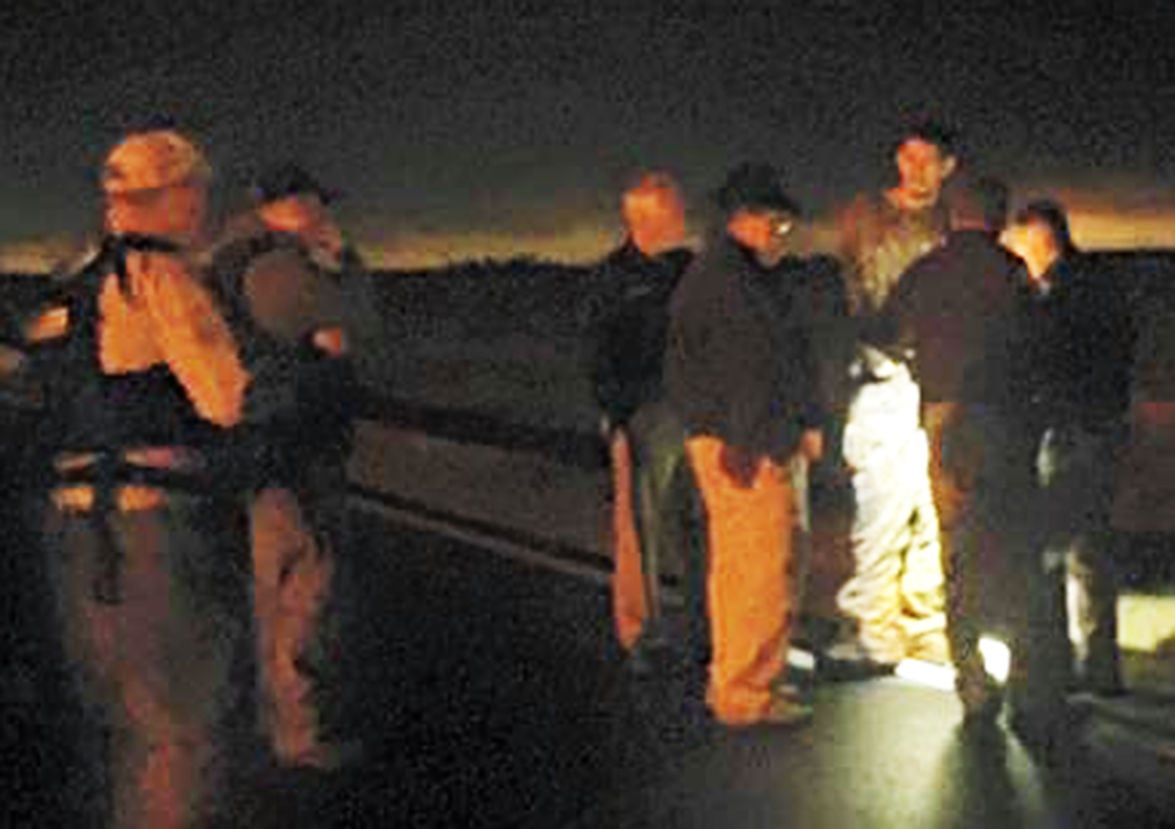 A Limestone man already serving time for a multi-state crime spree has confessed to the 2015 murder of a Rogersville woman, Lauderdale County officials announced Tuesday.

Casey Cole White, 37, sent a letter from state prison in June to Lt. Brad Potts of the Lauderdale County Sheriff's Office, according to Lauderdale District Attorney Chris Connolly. Potts was one of the lead investigators in the murder of Connie Ridgeway, who was found fatally stabbed Oct. 23, 2015, in her Rogersville apartment.

Connolly said Potts went to visit White after receiving the letter, at which point White confessed to the murder and provided evidence in the case that was never made public.

"He claims he was paid to kill Mrs. Ridgeway," Connolly told news outlets in a press conference Tuesday.

Connolly described the murder as "brutal." Ridgeway's body was found by a neighbor after the neighbor noticed Ridgeway hadn't been seen that day and went to visit her apartment to check on her.

Since his alleged confession to authorities, White has been indicted by a Lauderdale County grand jury on two counts of capital murder. Connolly said the first count stems from the murder occurring as part of a first-degree robbery, while the other is murder for pecuniary gain, stemming from the allegations that White was paid to kill Ridgeway.

"That aspect of the investigation remains under investigation," Connolly said. "The indictment is an accusation. Mr. White is presumed innocent of the charges."

Ridgeway's sons, Cameron and Austin Ridgeway, also attended the press conference. Speaking on their behalf, Connolly thanked everyone who helped bring the case to a close, then thanked her sons for their help as well.

"We appreciate your patience with this investigation," he said. "I remember each year, going out to the Justice for Connie Ridgeway memorial held each October, where we endeavored to ensure that not only was the memory of Connie not lost in the community, but that we kept alive the fact that her murderer was still out there."

White remains in the Lauderdale County Jail without bail. Lauderdale Sheriff Rick Singleton said he hopes this new development in the Ridgeway murder provides hope for people affected by other unsolved cases.

"This hopefully gives them a little bit more hope that, one day, they'll have a day like this, too," Singleton said, offering "our continued condolences to the Ridgeway family in their loss."

About six weeks after Ridgeway's murder, on Dec. 2, 2015, the then-32-year-old White was arrested by Limestone County sheriff's deputies following a multi-state crime spree that ended in a standoff in a field near the intersection of U.S. 31 and Huntsville-Browns Ferry Road.

The spree began when White arrived at an ex-girlfriend's residence with two handguns. She fled to safety in a neighbor's house, as did two males inside her residence. White entered the home but left, firing multiple shots behind him and killing a dog in the process. Two children in the home were unharmed.

• A man tried to rob another man at gunpoint a short distance away from the ex-girlfriend's home. When the victim said he had no money, the assailant took the man's car keys and stole his dark-colored 2007 Ford Explorer;

• A man got out of a dark-colored SUV with two handguns and jumped into the cab of an 18-wheeler at the Tennessee Welcome Center on Interstate 65. He demanded the truck driver drive him, but the driver instead barricaded himself in the sleeper compartment;

• A gunman ran across the parking lot of the Tennessee Welcome Center and demanded a Kentucky woman let her into his vehicle. When she refused, he fired into the car, striking the woman multiple times in the left arm. She survived;

• A man with a gun approached the owner of a white 2012 Lincoln MKZ at a Pilot gas station on I-65 in Tennessee and stole the owner's car; and

• The stolen Ford Explorer was located at the Pilot station.

A Limestone deputy spotted the Lincoln traveling south on I-65 at around 120 mph. They chased the driver, identified as White, who exited onto U.S. 31 southbound and traveled through Athens and Tanner Crossroads before driving into a ditch across from Swan Creek Mobile Home Park.

White got out of the vehicle with a gun and threatened to shoot officers and himself unless he could speak with Limestone Sheriff Mike Blakely. Body-cam footage shows deputies attempting to get White to surrender by offering him smokeless tobacco and Sundrop while they waited for Blakely to arrive.

In February 2019, White was found guilty on charges of attempted murder, kidnapping, burglary, animal cruelty, robbery, attempting to elude law enforcement and breaking and entering a vehicle. He was sentenced to 75 years in state prison in April 2019.

He also faced attempted murder, theft, car-jacking and attempted car-jacking charges in Tennessee, with those sentences to be served after he finished serving his time in Alabama.