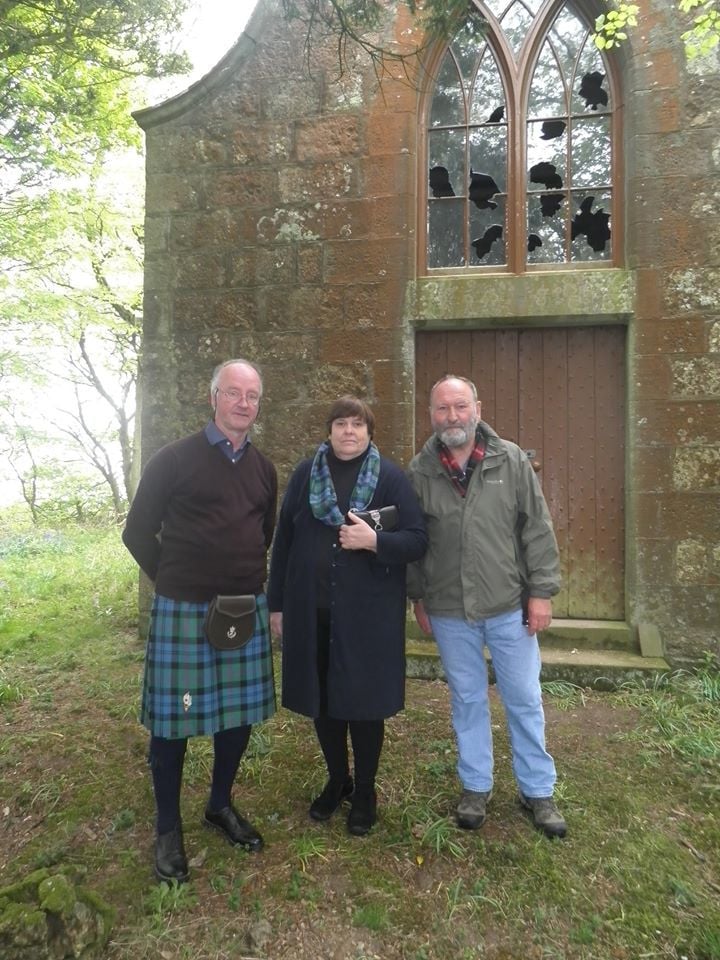 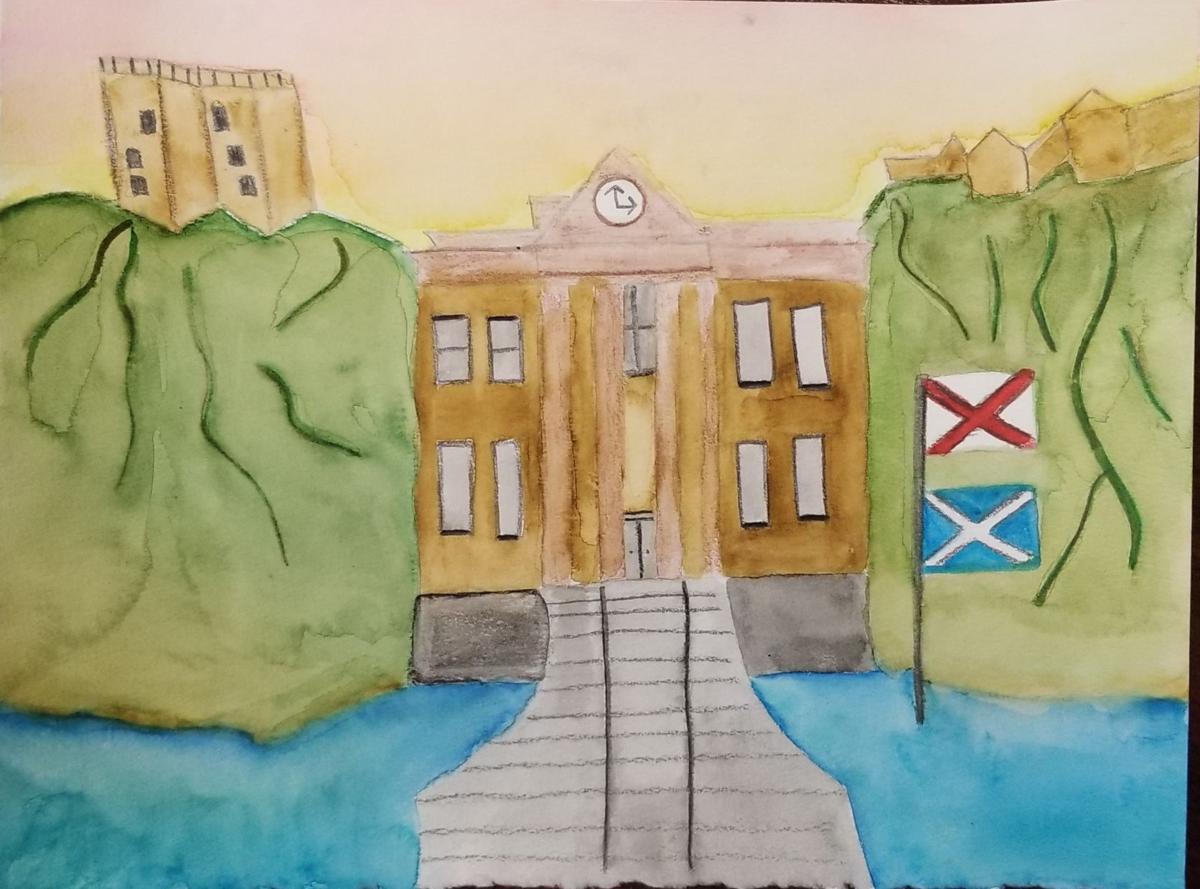 Visitors from across the pond will be in Athens to tour the city and formalize a Sister City agreement between Stonehaven, Scotland, and Athens.

Richard Holman-Baird and Philip Mills-Bishop flew in Wednesday and met their host families. The pair will rest today and explore Athens and the area Friday through Wednesday.

Holman-Baird is the Baird of Ury, Rickarton and Lochwood, and is the Clan Baird Chieftain. Mills-Bishop is the chair of the Stonehaven and North East Scotland Twinning Council. During their visit, they will join Mayor Ronnie Marks to sign an agreement with Athens for it to be a Sister City with Stonehaven.

Athens State University Religious Studies Professor Debra Baird is overseeing the Sister City project for the Athens partners. She said the project goal is to encourage student exchanges and opportunities to explore partnerships in business, the arts, sporting events and tourism.

Mills-Bishop said in an article in Scotland-based Evening Express that twinning, or sister cities, foster “greater understanding between respective communities that is no bad thing in an unstable world.”

Marks said Athens is home to industries from other countries, and encouraging international relationships promotes a better understanding of different cultures and an opportunity to share ideas.

As part of their Athens visit, Holman-Baird and Mills-Bishop will attend the Summer Concert Series on The Square, tour downtown Athens, take a private plane ride over the area and participate in an Athens Haunts Walk to learn about our city’s spooky tales.

They will also attend the annual Memorial Day ceremony at the Limestone County Event Center, hosted by the Alabama Veterans Museum and Archives. Following the ceremony, Holman-Baird and Mills-Bishop plan to join those in attendance to stand in tribute along Pryor Street as Limestone Chapel Funeral Home and Athens police escort the remains of Water Tender 2nd Class Edgar D. Gross, 40, of Athens, by the museum on the way to the cemetery.

Gross has been buried as an unknown at the National Memorial Cemetery of the Pacific since his death in Pearl Harbor in 1941. His remains were positively identified last year through DNA technology.

“Richard and I are honored to be invited as guests,” Mills-Bishop said of the Memorial Day program. “They gave their todays for our tomorrows.”

Other tour stops will include Athens State University and the new Athens High School. Their visit will culminate with the signing of the Sister City agreement Wednesday.

An Athens delegation will visit Stonehaven later this summer and participate in an agreement ceremony there.

The two cities have already participated in their own local projects to celebrate the Sister City bond. Stonehaven held a birthday party at Fraser Castle in November 2018 to celebrate the 200th birthday of the city of Athens. They flew the American and Alabama flags from the castle, enjoyed birthday cake and used Skype to show the Athens group the party and a bagpiper performing “Happy Birthday.”

Additional entries from students are on display in the TRAIL Student Studio at High Cotton Arts in downtown Athens.

Mrs. Jecine Beatrice Woodall, 77, of Athens, Alabama, died Tuesday at her residence. A private service and burial will be held later.

Cecilia "Faye" Page of Athens, Alabama, died March 30, 2020. She was born October 31, 1933, to Henry Swann and Blanche (Budden) Williams. She is preceded in death by her parents; husband, Jimmy F. Page; and sisters, Leta Day and Gloria Davis. She is survived by her sister, Lila Barber; child…

Bettye Francis Gregg, 80, passed away April 1, 2020, in Fairhope, Alabama. She was preceded in death by her parents, Cecil C. Gregg and Margie C. Gregg; and brothers, Lynwood B. Gregg and Harwell C. Gregg. She is survived by children, Laura S. Ray of Fairhope, Alabama, and David G. Ray of Eu…

James Justice "Jimmy" McCrary Jr., 78, of Athens died Tuesday at his residence. Due to the COVID-19 pandemic, services will be private. Spry Funeral Home assisted the family.