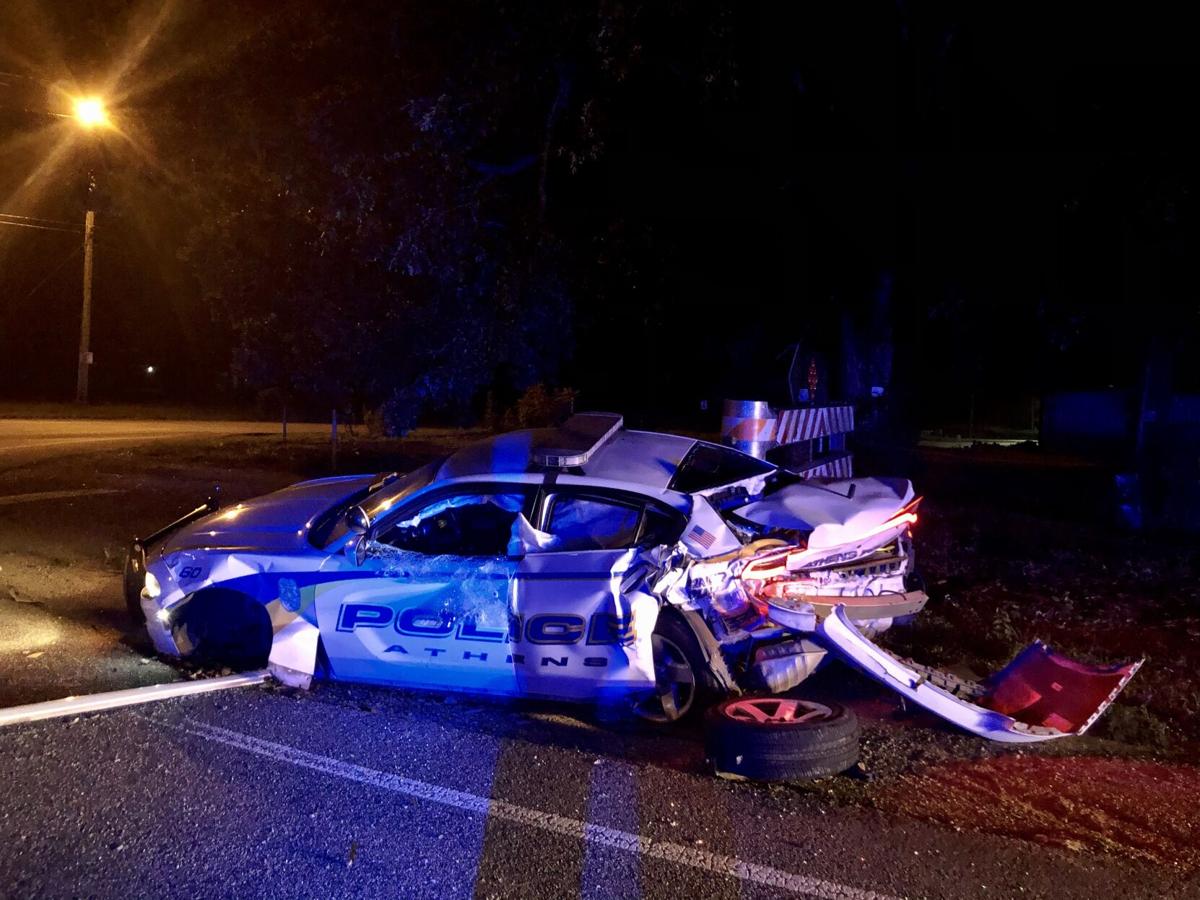 A speeding suspect crashed into an Athens Police Department patrol car stopped on the side of U.S. 31 near Roy Long Road early Wednesday. The driver, identified by APD as Jourdan Darnell Whitney, then fled the scene on foot before being apprehended hours later. 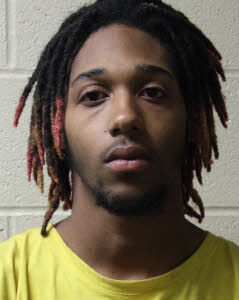 A short high-speed chase ended early Wednesday when the suspect slammed into a parked Athens Police unit on the side of U.S. 31 and fled on foot.

According to Athens Police, at approximately 12:30 a.m. Sgt. Patrick Minor clocked a vehicle going east on Elm Street at 93 mph. The vehicle turned south on U.S. 31 with Minor in pursuit, but the officer terminated the chase a short distance later.

Shortly thereafter, the vehicle crashed into Scott Jackson Jr.'s APD patrol car, which was pulled over on the side of U.S. 31 near Roy Long Road.

Johnson said a passenger in Whitney's vehicle was injured in the crash and transported to Athens-Limestone Hospital. The passenger was treated and released, while Jackson Jr. had only minor injuries.

“Whitney has been charged with attempting to elude a police officer, leaving the scene of an accident with injury and two counts of third-degree assault,” Johnson said. “He was booked at the police department and transferred to the county jail. The investigation into this accident is continuing.”