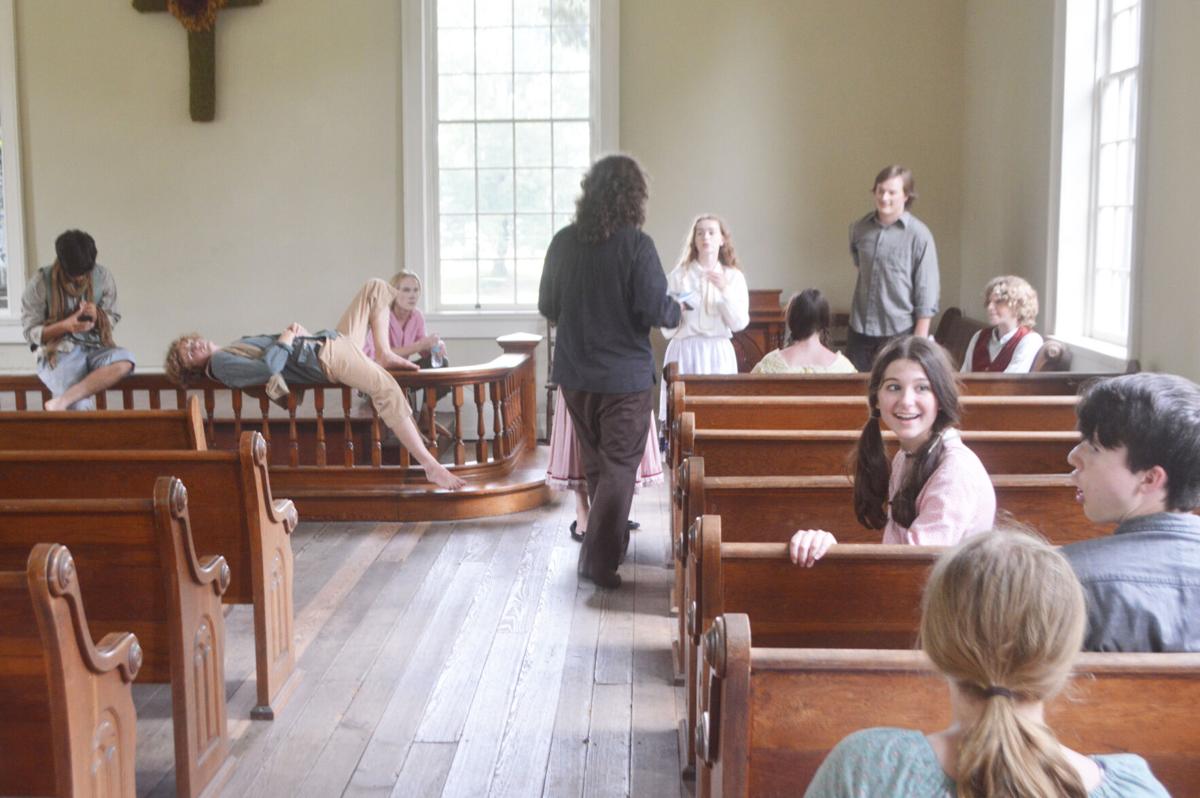 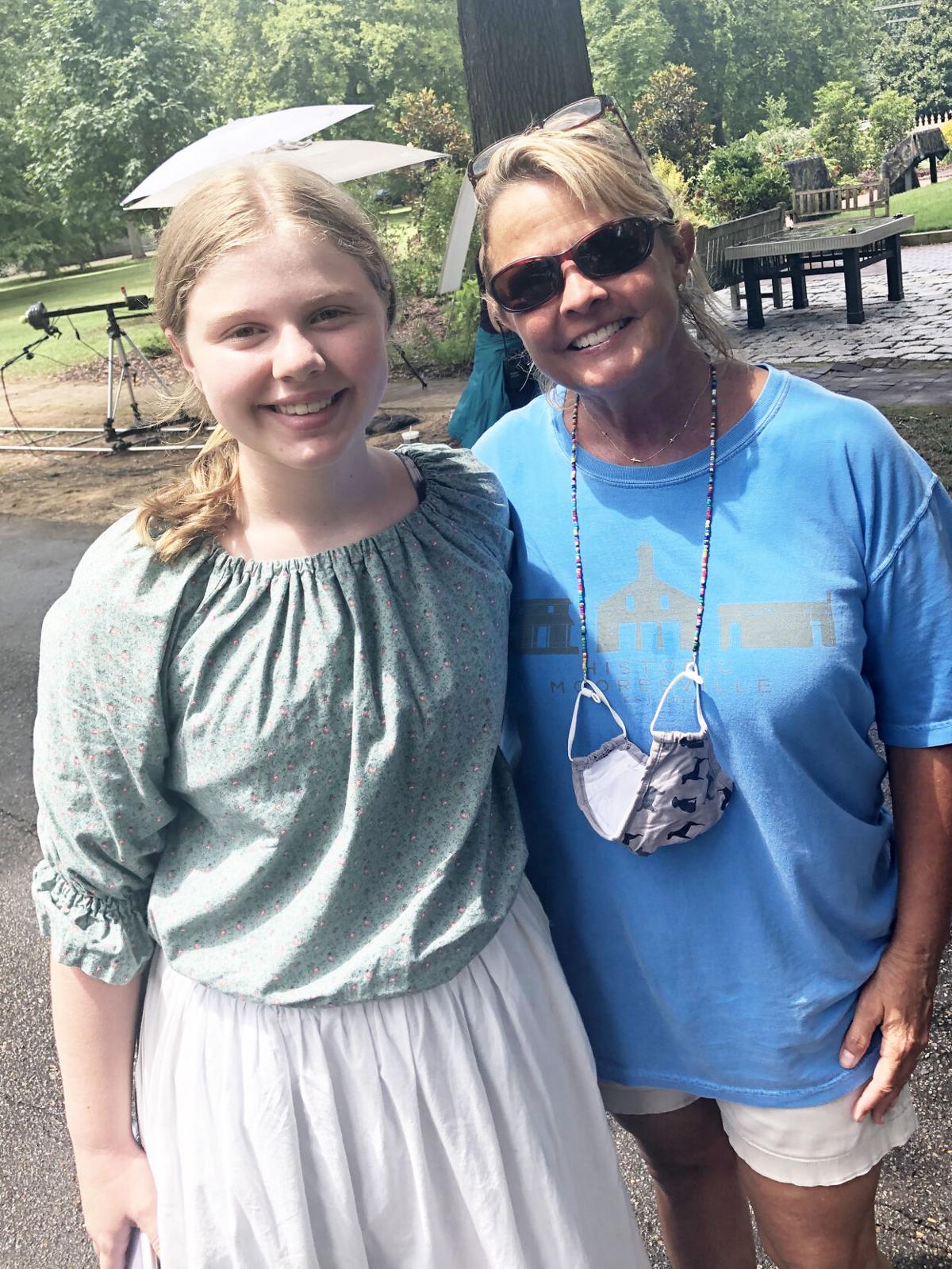 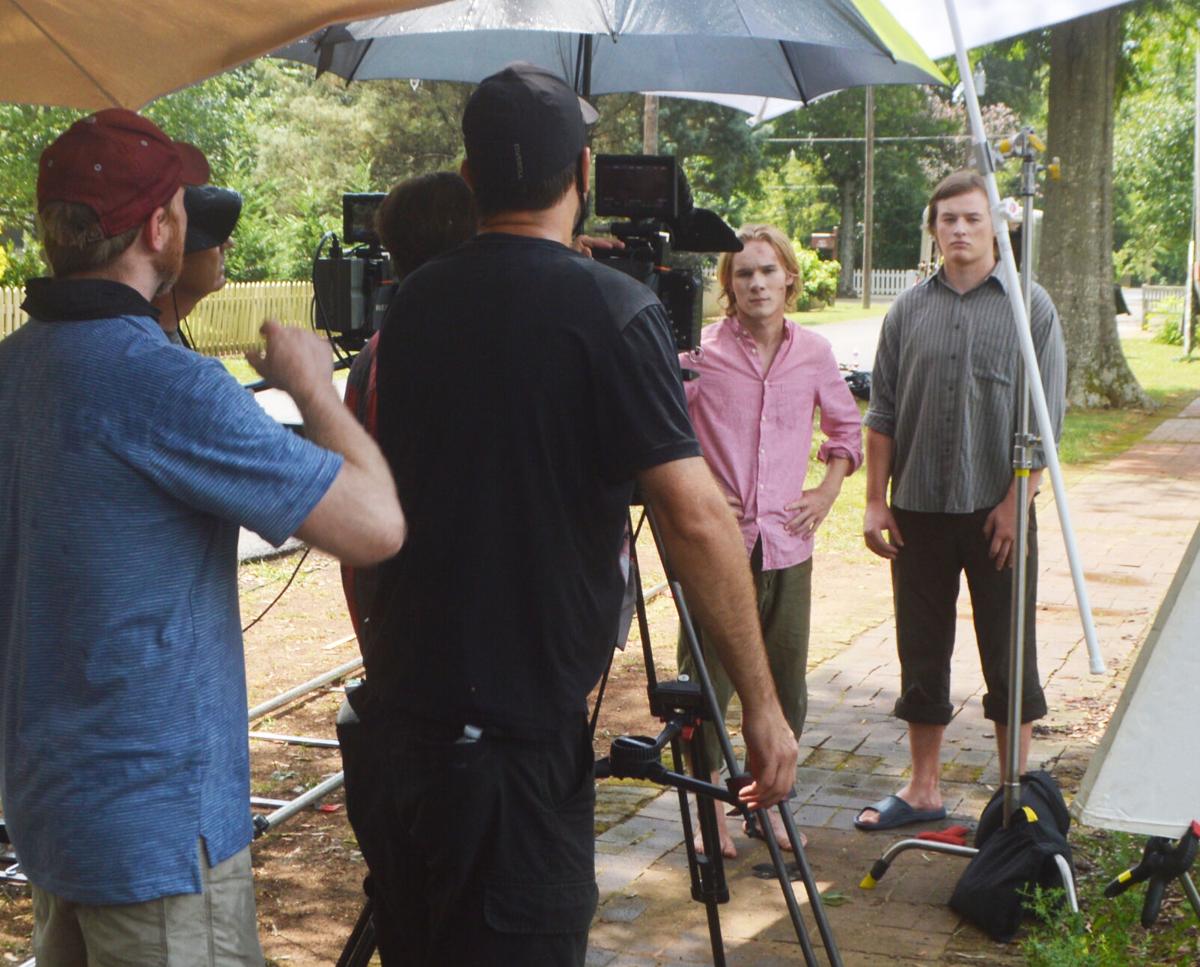 More than 25 years after landing Mooresville a spot on the IMDb, camera crews were back this week to film a new adventure with Tom Sawyer and Huckleberry Finn, but this isn’t a Disney remake.

No, this time, Tom and Huck are part of a new Amazon Prime series using adventure scenarios to teach kids about science.

“Super Science Showcase” first premiered as a film featuring Mischief Marie, the interdimensional spaceship Muse and five stories, including costumed heroes, monsters in Washington and of course, “the further adventures of Tom Sawyer and Huckleberry Finn,” according to Amazon. Each story helped cover a different science topic.

Director Lee Fanning said the movie ended up so popular, they were able to expand it into a series, “Super Science Showcase: Adventures That Make You Smarter.” Most of the filming has been in North Alabama, and it’s only fitting that Tom and Huck’s adventure with magnetism be filmed in Mooresville, the same Limestone County town used for Disney’s 1995 adaptation of Mark Twain’s tale.

Fanning said it’s rewarding to be working with the same iconic characters as “the big boys” and to add his group’s take on Twain’s classic characters.

“You know you’re not going to improve on Twain, so you just wanna kind of put your own spin on it and do your own attempt at it,” he said. “With ours, we’re doing new stories, so we’re not doing adaptations of Twain’s direct works.”

Everything else in the series, he said, will be an original creation.

On Friday, they filmed scenes outside Mooresville’s Brick Church. Two of the town’s residents, Katie Anne Mitchell and Eliza McCrary, took a moment to share their take on the experience with The News Courier between scenes.

“It’s really fun. I made lots of friends,” Mitchell, 9, said. “... I have to walk in the background and fake-talk for a few minutes, so I’m mostly just an extra.”

McCrary, 14, got to participate in a singing scene and hang in the background behind the story’s main characters. She said it was exciting to take part in the production, which was served as a first for her and for Mitchell.

“I’ve done a lot of plays in my school and a lot of them with Fantasy Playhouse,” Mitchell said, referring to the children’s theater academy in Huntsville. “... I’ve never made a movie with other people before. Usually, my sister and I make little movies with iMovie.”

Fanning said filming will return to Mooresville for two days next week. This marks the fifth year of production for “Super Science Showcase,” which has so far filmed in Limestone, Morgan, Madison and Lawrence counties. He said filming in 2020 has including a lot more protocols for keeping cast and crew safe during filming, from new rules for hair and makeup to checking temperatures and wearing masks.

“Lots of times, (cast members) are not able to wear masks on camera, so it’s like, making sure they have their mask on right up until we’re ready to roll, making sure we don’t see their mask accidentally (onscreen),” Fanning said. “Really, it’s just a bigger awareness of making sure we follow the rules.”

Working with a smaller crew helps, too. While there were an estimated 50 to 60 people among the cast, crew and onlookers for the scenes in Mooresville, “it’s definitely not quite as intense as if we were shooting in Hollywood with a hundred people,” Fanning said.

“Super Science Showcase” is available free to members of Amazon Prime and for less than $1 per episode for non-members. Fanning said the episodes currently being filmed will likely premiere in Fall 2021 or in 2022.