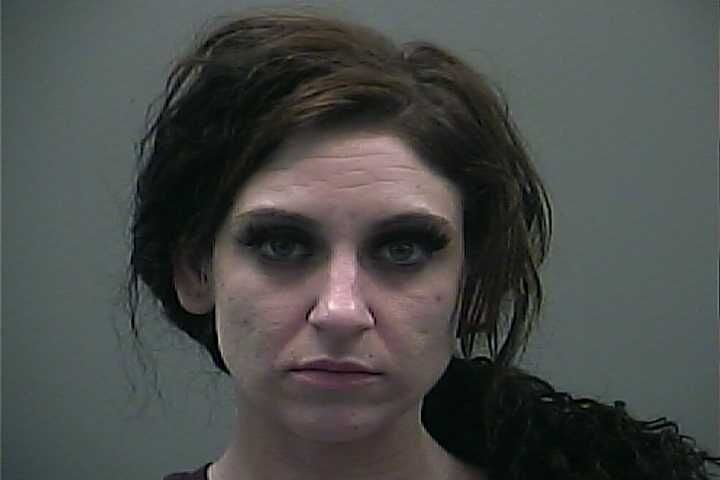 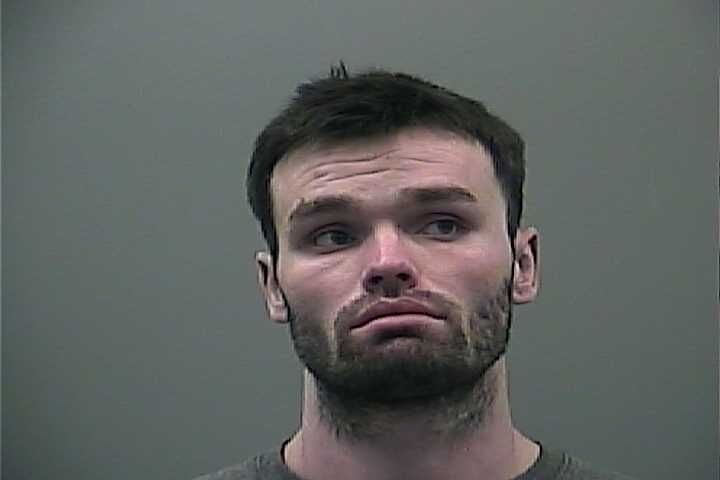 A Toney woman arrested with a Tennessee man after a traffic stop revealed methamphetamine and drug paraphernalia in their vehicle had to be taken to a local hospital to have several grams of meth removed from a body cavity, officials said.

Amberley Brown, 28, revealed to authorities she had the meth hidden there after realizing body scanners would be used during booking at the Limestone County Jail. She and James Townsend, 22, of Taft, Tennessee, were arrested following a traffic stop in which a Limestone County Sheriff's Office deputy spotted the drug paraphernalia and “a small container of methamphetamine” between the vehicle's door and driver's seat, according to Michelle Williamson, director of community relations for Limestone County.

Williamson said the door was opened by someone inside the vehicle because the window on the driver's side was not operational.

The pair were stopped because their vehicle matched the description of a vehicle that had left the scene of a theft in Limestone County earlier that morning. LCSO reported a man arrived home to find a man and woman “prowling around his shop.”

“When approached, they stated 'his nephew had given them permission to look at a vehicle that they were interested in buying,'” Williamson said. “Once they were told that the gentleman had no nephew, they quickly left the property in a gray 2000 Pontiac Firebird.”

It was then discovered that several parts and tools had been taken from the property, Williamson said. There had also been an attempt to remove a catalytic converter from a vehicle on the property.

Brown and Townsend are each charged with second-degree theft and possession of a controlled substance. Brown faces an additional charge of possession of drug paraphernalia.

Williamson said jail personnel were unable to retrieve the hidden meth from Brown's body cavity at the jail, prompting a trip to Athens-Limestone Hospital, where medical personnel removed around 8 grams of meth.