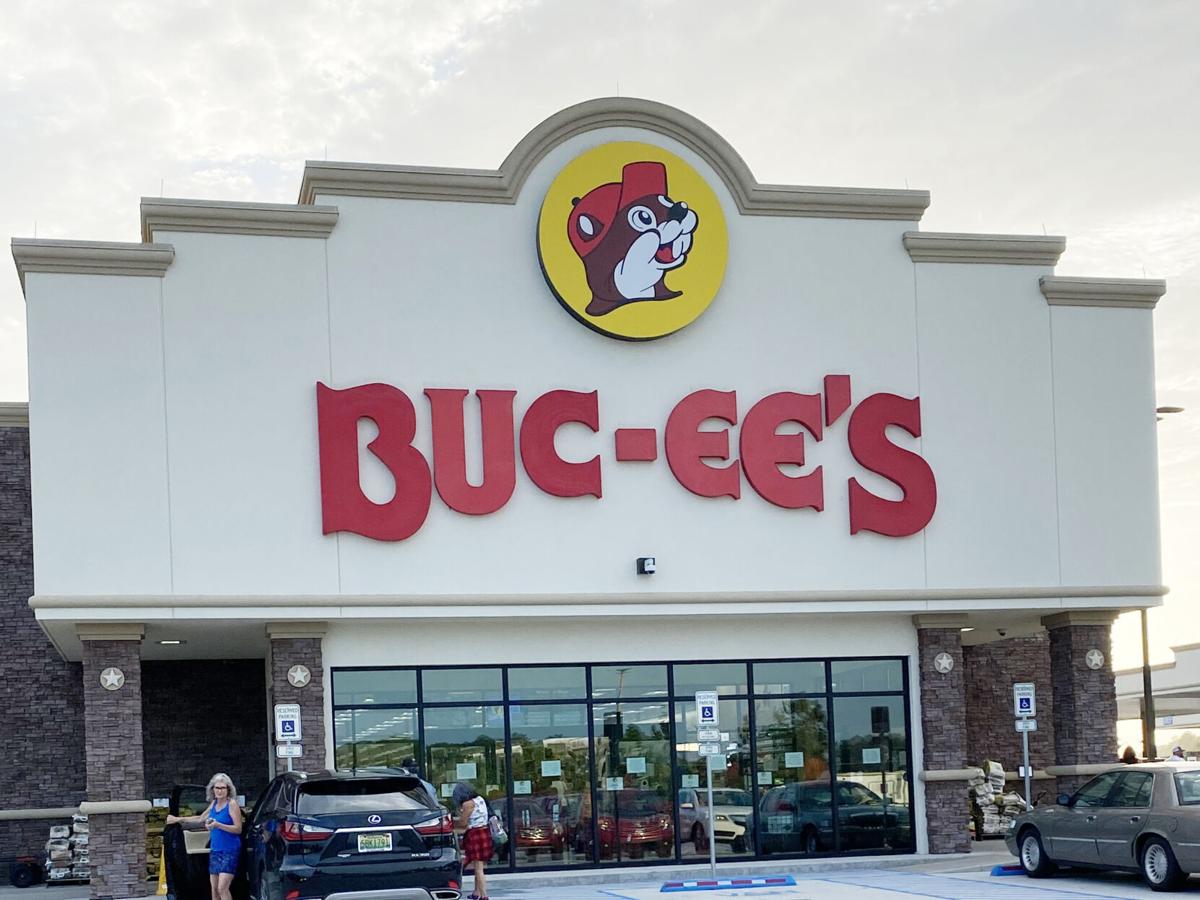 A Buc-ee's travel center, similar to this one in Robertsdale, could be in the works for Athens. Buc-ee's Athens would be located on the corner of the Huntsville-Browns Ferry Road and Interstate 65 intersection. 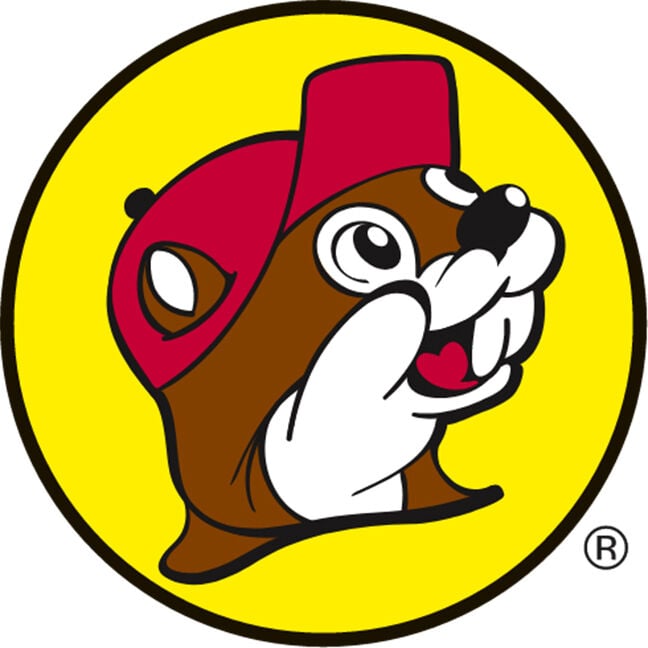 It's been less than two years since what is arguably Texas' most popular beaver and world-record-holding gas station chain ventured out of state for a South Alabama store, and now North Alabama could be joining the Buc-ee's family.

The Limestone County Commission and Athens City Council have announced a special joint public meeting at 2 p.m. Friday, Oct. 30, in the council chambers of Athens City Hall to discuss an economic development project — specifically, a proposal "to develop a Buc-ee's Athens travel center," according to a public notice submitted for publication in The News Courier.

The center will be located on the southeastern corner of the Huntsville-Browns Ferry Road and Interstate 65 intersection on property represented by Tony McCormack and Mitzi McCormack with Progressive Realty Inc. According to the public notice submitted by the City of Athens, Buc-ee's Athens is anticipated to bring about 170 new jobs, around 53,000 square feet of retail space and serve as a $35 million investment into the Athens-Limestone area.

"This is a game-changer for us," Athens Mayor Ronnie Marks said Wednesday.

The meeting next week will be to discuss proposed project agreements with the city and county regarding Buc-ee's Athens. For the city's part, Buc-ee's would pay $3.5 million to help cover the costs of design, development and construction of sewer and infrastructure, including an extension of Lindsay Lane across Huntsville-Browns Ferry Road to the travel center. Buc-ee's would also agree to contribute $35,000 per year to the city for community groups, activities and programs for 20 years, starting from the opening date.

The proposed agreement with Limestone County is based on benchmarks in annual fuel sales. If Buc-ee's Athens sells enough gallons of gasoline, the county will pay back 1 cent of the 3-cent gas tax revenue on each gallon sold at Buc-ee's Athens, "up to $180,000 per year, up to a total of (10) consecutive years," according to the public notice submitted by the County Commission.

While those agreements may sound like a lot, the 25-acre location is expected to be just as large a tourist destination as other Buc-ee's locations, which can draw more than 100,000 visitors weekly for its fresh brisket, homemade fudge, beloved beaver nuggets, Buc-ee's memorabilia and more.

"I'm excited for the Commission to have this opportunity before them for consideration," Commission Chairman Collin Daly said.

Jeff Nadalo of Buc-ee's said this is just the first step in the process to possibly building a location in North Alabama, but Alabama has proven itself to be a great state to work with so far. Of the five Buc-ee's projects outside the Lone Star State, two are in the Heart of Dixie, with Athens on its way to becoming the third.

"The local, county and state officials have been fantastic, and the customer base has quickly adapted and enjoyed our customer experience and coming to our stores," Nadalo said, adding that if the Buc-ee's Athens project gets a full green light, it will be "very consistent with other projects we've done."

Due to the ongoing pandemic, in-person attendance to next week's meeting of the City Council and County Commission is limited, but like other meetings in the council chambers, the City of Athens will live stream the meeting via its YouTube channel.