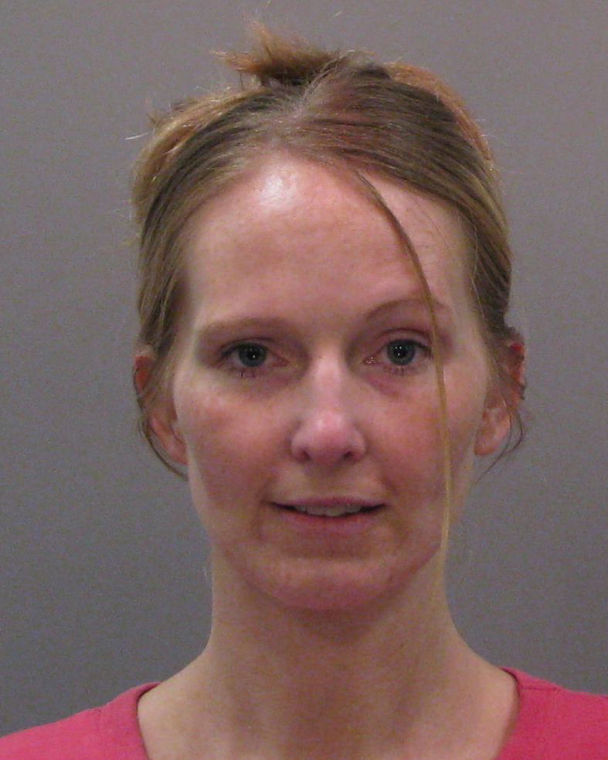 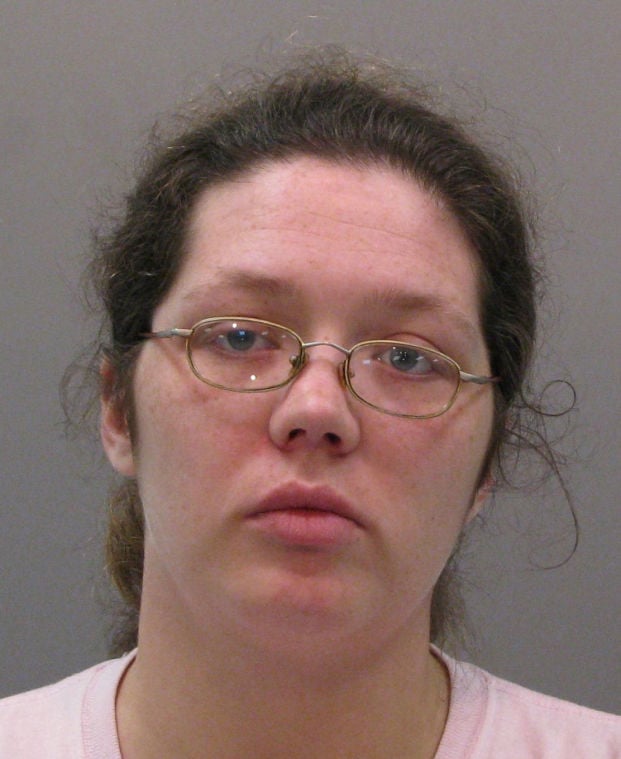 Two mothers accused of giving birth to babies who tested positive for illegal drugs have been charged with chemical endangerment of a child, an official said.

In a separate incident Tuesday, records show sheriff’s investigators arrested Clara Joy-Louise Haynes, 27, of 16050 American Way in Athens. When Haynes gave birth to her son March 27, both she and her child tested positive for marijuana, McNatt said. Haynes admitted during her interview she had smoked marijuana throughout her pregnancy. The Department of Human Resources reported the incident to the Sheriff’s Department.

Queen and Haynes were each booked into the Limestone County Jail, where they remained Wednesday afternoon.