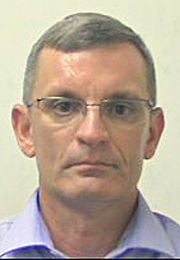 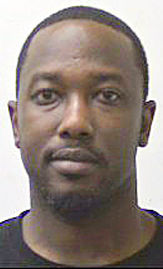 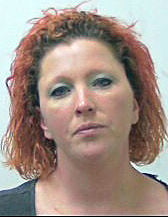 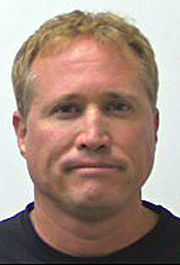 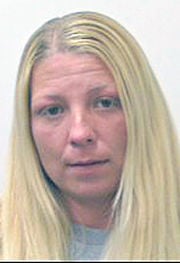 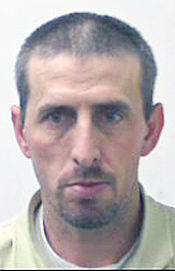 An Athens man and seven others from the counties of Morgan, Madison and Cullman and the state of Georgia area facing charges of soliciting prostitution or prostitution following an anti-prostitution sting Thursday by Madison Police.

• Brett Bonnell, 49, of Athens, on a charge of soliciting prostitution, released on $343 bail;